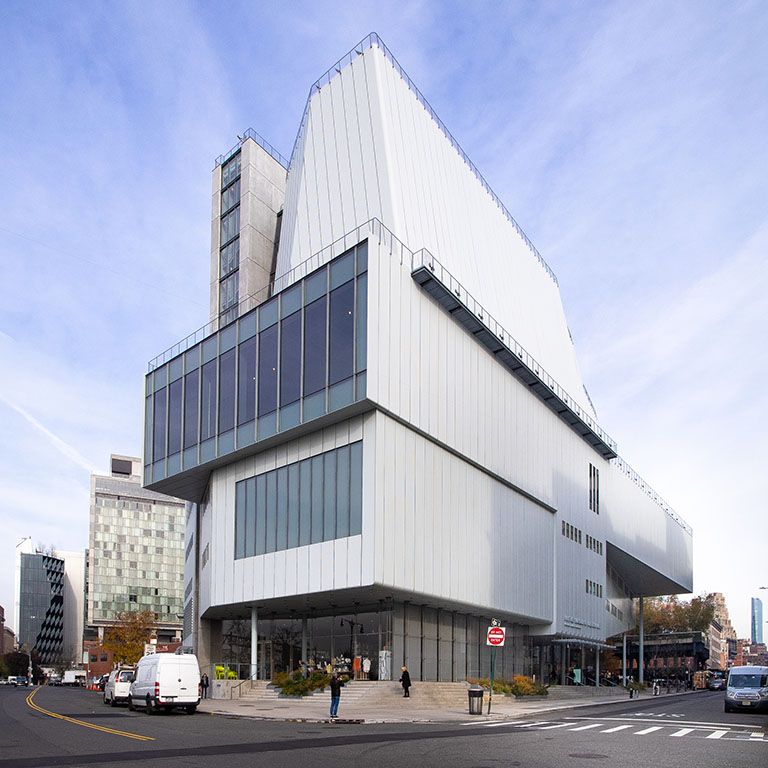 Citing “extremely low” attendance and a resulting loss of revenue, the Whitney Museum of American Art in New York has laid off 15 more staff members across 11 departments.

In an email to employees, the director, Adam D. Weinberg, relayed news of the staff cuts while observing that revenue from ticket sales is down 80 percent from a year ago amid Covid-19 safety restrictions. Like many other New York City museums, the Whitney closed in mid-March of last year and then reopened in September under strict coronavirus precautions limiting attendance to 25% of capacity.

Weinberg’s announcement follows the layoffs last April of 76 of the 420 employees the museum had then, many of them staff members who directly served visitors, and reductions in salary for senior staff members.

The director says that plummeting returns from special events and other programming at the museum’s site in Manhattan’s meatpacking district have “greatly reduced” income: he now estimates the revenue loss associated with the coronavirus pandemic at $23m.

“This was not an easy decision, and I know this is difficult to hear,” Weinberg says of the layoffs. “I am personally very grateful for all their dedication to the Whitney. We are providing severance packages commensurate with experience and extended health-care benefits to all affected staff.”  A spokeswoman for the museum says that the severance ranges from four to six months’ pay and that the duration of medical care benefits will match that.

The layoffs come as other New York museums are weighing their options while operating at reduced capacity and sizing up how they will deal with their financial shortfalls. Amid a projected $150m deficit, the Metropolitan Museum of Art recently acknowledged that it is hoping to sell art to cover the costs of caring for its collection, whereas previously it had devoted the proceeds to buying more art.

Like the Met, the Museum of Modern Art and other institutions, the Whitney relied on tourists for much of its ticket income, and those visitors have mostly evaporated since the pandemic took hold. “New York City’s tourism agency recently projected that it may take until 2025 for travellers to return to New York in the same numbers as before the pandemic,” Weinberg says in his email to staff members.

“We don't know how long this period of extreme difficulty will continue, and we are projecting further significant revenue losses,” he says. “As we confront the new realities brought on by the pandemic, the Whitney must make some personnel and organisational changes to preserve our ability to fulfill our mission to bring American art to the public in the short-term, and to protect our capacity to do so for years to come.”

Weinberg adds that the museum is foraging for ways to expand its financial resources in concert with its board of trustees.