Why do courts lack conviction in art cases? 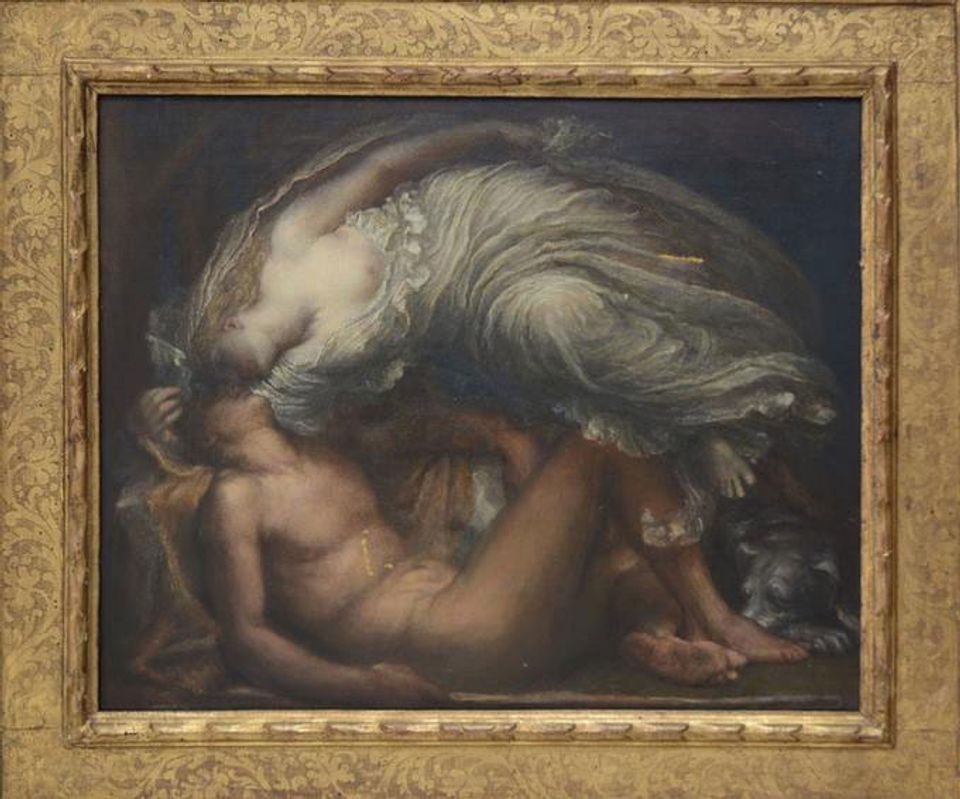 The collapse of a high-profile case in November surrounding the theft of paintings a decade ago from the UK home of the cider-making Bulmer family highlights the challenges facing many art-related cases that fail to get through court.

In 2009, 15 paintings and jewellery worth £2.7m were taken from the Somerset home of Esmond and Susie Bulmer, allegedly by 11 men, according to Avon and Somerset Police. A 2018 trial fell through due to “insufficient evidence”. Fourteen of the paintings have now been recovered but in November the second trial at Bristol Crown Court was cut short and charges dropped against the men following the Crown Prosecution Service’s (CPS) conclusion that there was “no longer a realistic prospect of conviction”. In a statement, Avon and Somerset Police “accepted that errors were made during the initial investigations” and said it had apologised to the Bulmers, but added that a subsequent, more “robust” investigation followed, which the force was disappointed not to see furthered.

Shortcomings in investigations or CPS presentations of art cases are not new. The 1999 trial of a stolen painting, Still life with Apples (1921) by Mark Gertler, which had been bought in good faith by the musician Bryan Ferry, collapsed after it emerged that the accused—a British art dealer named Anthony Hart—had been incorrectly charged.

More recently, in 2018, the art dealer Guy Wildenstein was cleared of tax fraud in Paris in a second trial as the charge fell outside the statute of limitations. The judge concluded that “lapses in the investigation and in French law made it impossible to return a guilty verdict, a decision that led to the appeal by prosecutors for a re-trial”.

Even where trials do proceed, explaining the complexities of art and its market to a court room can prove difficult. “Cases involving art often require visual analysis whereas courts are designed primarily for the presentation of documentary evidence,” says Tim Maxwell, an art lawyer with Charles Russell Speechlys. He points to a 2002 case brought against the London gallery Thomas Agnews & Sons by the art collector Richard Drake, who claimed he had been missold a work described incorrectly as by Van Dyck (Drake was later advised it was not by the artist.) The judge, Mr Justice Buckley, visited Kenwood House in London to better acquaint himself with the artist’s work but in his ruling against Drake reiterated that his role should “not presume to have an ‘expert’s eye’”.

But even when art experts are in the room, trials are far from straightforward—particularly when authenticity is in question. The fate of work often hinges on connoisseurship and, despite advancing scientific tools, conclusions often conflict. Note the 2018 trial against the Israeli art dealer Itzhak Zarug and his business partner Moez Ben Hazaz in which, despite the seizure of more than 1,500 works, the pair were cleared of charges linked to running an international forgery ring. They received lesser sentences for altering provenances after expert witnesses were unable to prove the Russian avant-garde works in question were fake.

Indeed, the numerous closures of art authentication boards internationally poses questions as to how a legal system is to offer such rulings, if the art world itself cannot decide.

Perhaps the most elaborate tool used in court to persuade juries remains the forger Han Van Meegeren’s 1947 re-creation of a forgery in court, in a bid to convince them that he made the “Jan Vermeer” work, rather than selling a genuine painting to the Nazis. Nevertheless, bringing examples of works into the courtroom remains standard practice.

Unsurprisingly for a sector known to cherish privacy, many disputes are settled out of court, protecting the reputational risk to clients, the artist and the art itself.