Polish artist’s career took off in the Swiss city

The Fondation Beyeler’s room of ten paintings by Wilhelm Sasnal forms a homecoming of sorts—a group exhibition at the Kunsthalle Basel in 2002 was the Polish-born and Krakow-based artist’s first major show. In the same year, the Warsaw-based Foksal Gallery Foundation, which was then co-directed by Adam Szymczyk, Documenta 14’s artistic director, brought Sasnal’s works to the Liste fair. “I have a long history with Basel,” Sasnal tells us, ahead of a talk he is taking part in tomorrow at the Beyeler.

Now, the Beyeler is showing Sasnal’s works in Beyeler Collection/Remix (until 3 September), the second in a series of exhibitions marking the 20th anniversary of the museum. Juxtaposing older works in the collection with newer acquisitions, the show includes a room of the artist’s paintings, which were acquired by the Beyeler as a group from 2014 to 15. 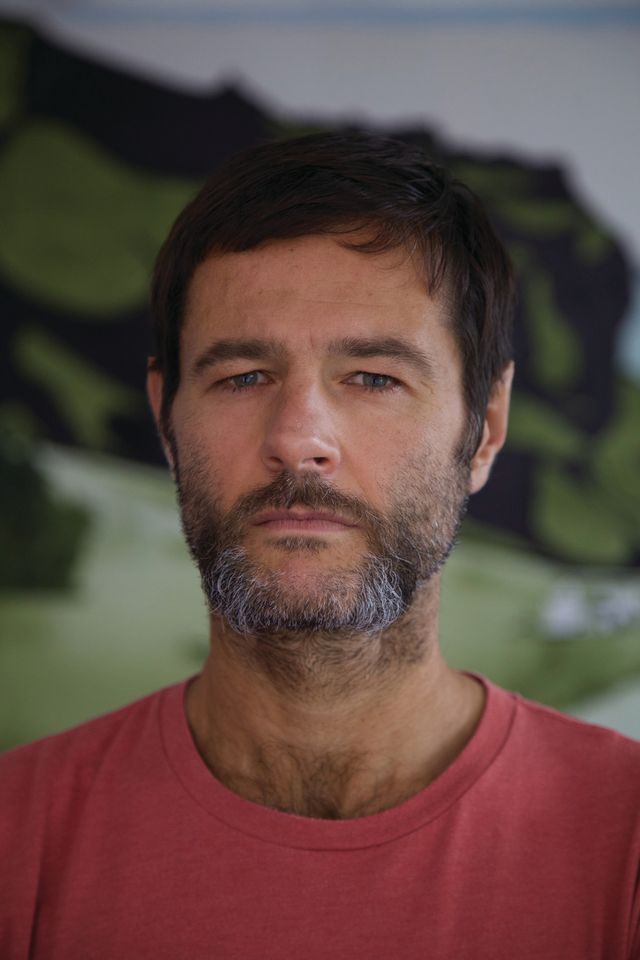 The ten works, dating from 2004 to 2015, show the breadth of Sasnal’s output, ranging from intimate portraits of his wife and son to more political subjects, such as the weathered faces of Polish resistance fighters and a gloomy painting of the Capitol Building in Washington, DC—a piece that has new resonance after the election of President Donald Trump.

“When I painted the work, it was the time of [Barack] Obama; I was still very enthusiastic about that period of recovery,” Sasnal says.

One work in particular stands out for the artist. Untitled (Babia Góra) (2004), which shows a group of people hiking in the countryside, is important to him because the central figure resembles his grandmother. Collectors often approached him about the painting, he says, but he has always avoided selling it. Sasnal is happier that the work is now in a public collection. “I really miss it when my paintings disappear into private collections,” he says.

Sasnal will be in conversation with the curator Hans Ulrich Obrist at the Fondation Beyeler at 5pm tomorrow, 16 June.