EU copyright crackdown is intended to protect artists, but might it damage their market instead? 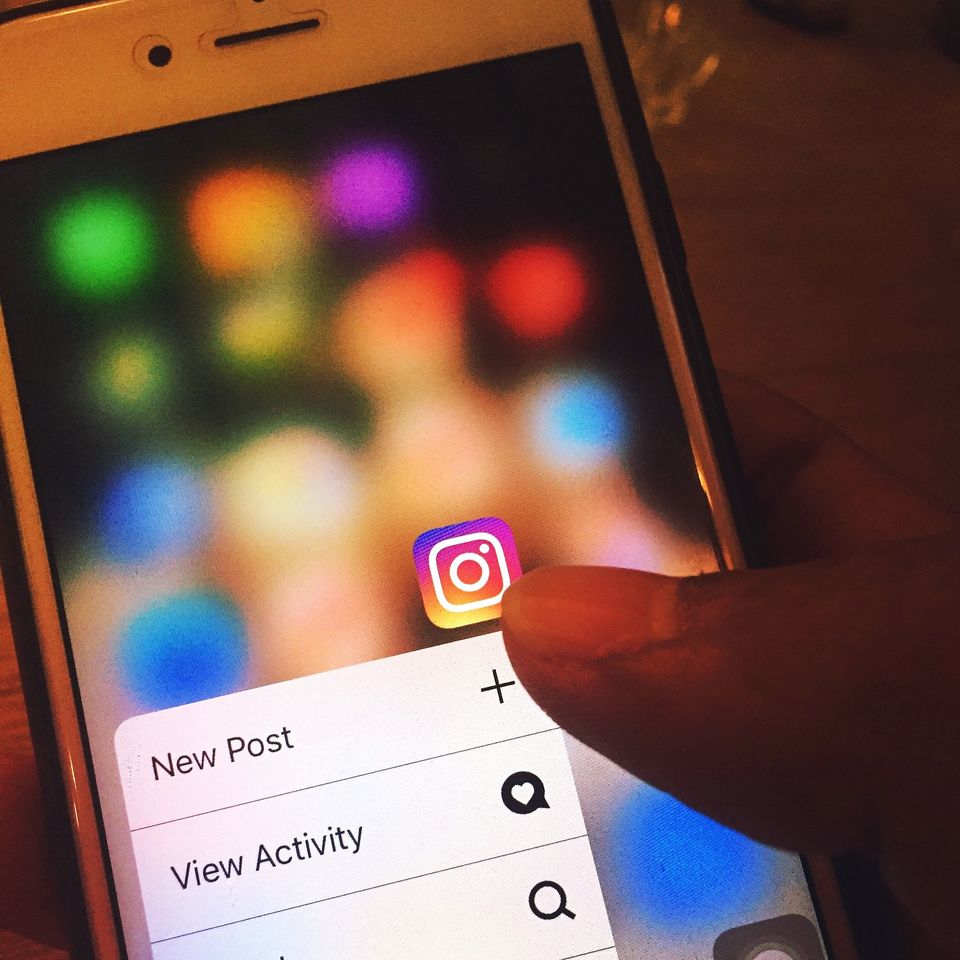 The first major update to European copyright rules in nearly two decades could pose problems for dealers and other users who upload images of works of art to social media sites such as Instagram.

Despite intense lobbying led by Google and internet freedom activists, who say the new rules curtail freedom of expression online, sweeping reforms were approved by a majority of EU member states on 15 April. The new rules stipulate that websites that host user-generated content must take active measures to prevent copyrighted material from being uploaded without permission–or risk being held liable for copyright infringement.

Instagram has fast become a favourite tool of the art world, with multi-million-pound works now being sold via the social media site. So will the new rules have a chilling effect on the market by adding red tape, or are they likely to offer artists greater protection?

Karen Sanig, the head of art law at the London firm Mishcon de Reya, says the effects of the new law in relation to online sales will depend on how it is implemented, and whether there will be any exemptions carved out akin to those that allow reproductions in auction catalogues. Brexit could further complicate matters.

“It will certainly give pause for thought for those currently freely uploading and those reproducing copyright works,” she says.

Sanig believes the new move could be “part of the beginning of regulation of the art market but under the guise of being for the benefit of artists”. She adds: “Certainly, if it stifles sales it will not benefit artists, but time will tell. It may mean closer liaison between artists and their representatives to ensure that necessary permissions are obtained before images are used online, which for an artist trying to monitor sales ought to be a positive outcome.”

Indeed, artists and publishers pushed for the changes to put an end to online infringements. But, according to a statement from Google, the directive could lead to “legal uncertainty and will hurt Europe’s creative and digital economies”.