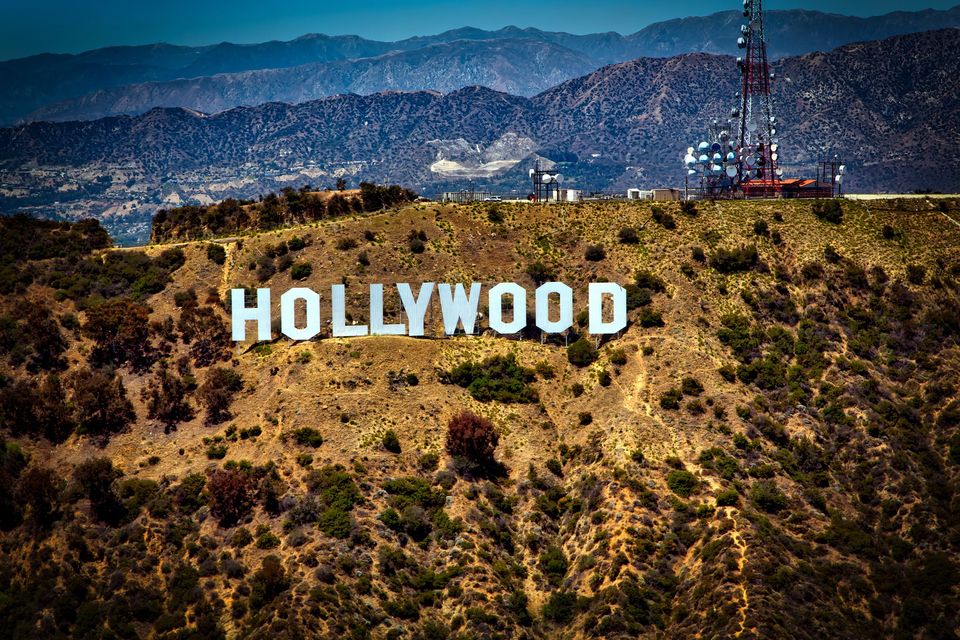 Has Frieze finally found its third city? That is the question on everyone’s lips after directors for the art fair met with dealers at last week’s Art Los Angeles Contemporary fair. Rumours were further fanned on 1 February by a line in the advisory firm Art Agency Partners' news bulletin, In Other Words, which said that Frieze was looking to launch its first Los Angeles edition in January 2019.

The plucky British-born art fair franchise, unafraid of charting new territories (previous expeditions have been led in China), already has a distinctly Beverly Hills flavour. Frieze teamed up with the Hollywood talent agency WME and IMG (now Endeavor) in 2016, and Mark Shapiro, the co-president of WME and IMG, is a non-executive director.

But the fair is staying tight-lipped, despite whispers that it has been on the lookout for a director for the (hitherto unconfirmed) Los Angeles fair. “We are always exploring new ideas and discussing ways to respond to galleries' needs but we can’t speak to any specific plans at this point,” Frieze said in a statement, adding that the fair franchise remains committed to its New York edition. “Frieze is an institution in New York. Any new projects will be complementary and will build on its success,” it said.