With its May gala derailed, the Met offers entertainment for online visitors

Museum provides a preview of its delayed Costume Institute exhibition, posts video of gala highlights and invites audiences to photograph themselves in red-carpet attire 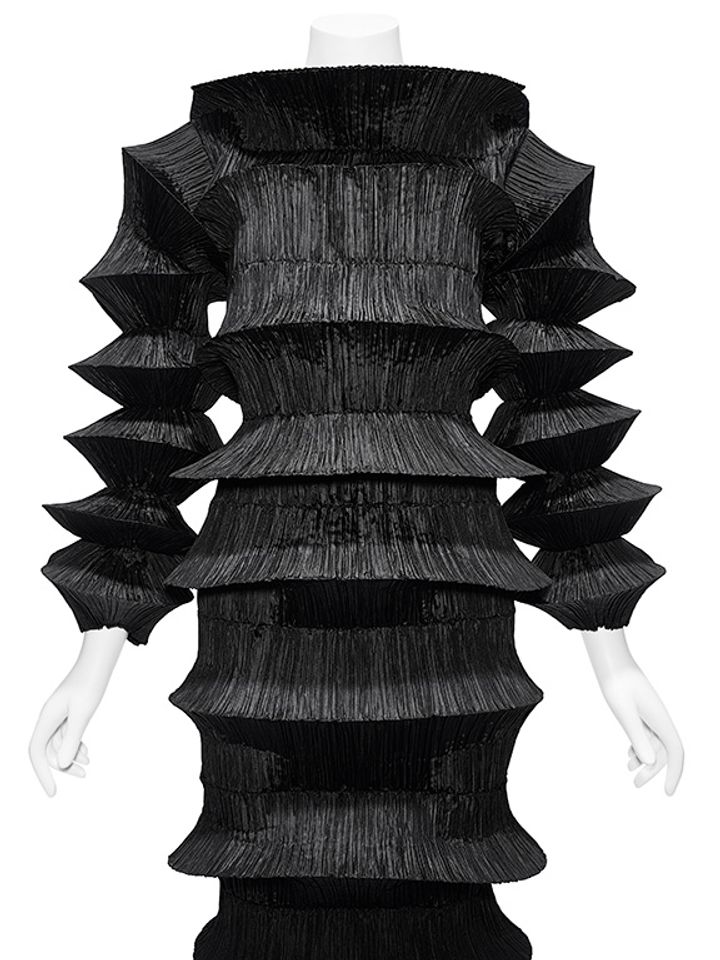 Normally (if one can even remember “normal”), crowds of celebrity spotters would be massing on Fifth Avenue in New York today in advance of the starry Met Gala, which is held each year on the first Monday night in May to celebrate the opening of the spring exhibition of the Metropolitan Museum of Art’s Costume Institute. But with the coronavirus (Covid-19) having derailed the festivities, the museum is offering an online preview of the exhibition, About Time: Fashion and Duration, which is now scheduled to begin on 29 October. In a bonus, the Met is also sharing video footage from the five last Met Galas, with themes like last year’s popular Camp: Notes on Fashion and the 2018 favourite Heavenly Bodies: Fashion and the Catholic Imagination.

About Time will feature a timeline of 120 fashions dating from 1870, the year of the Met’s founding, to the present as the museum celebrates its 150th anniversary. Mounted in two galleries, the show will be organised around the principle of 60 minutes of fashion. Each minute will feature a primary piece of clothing representing the linear nature of time and a secondary garment alluding to time’s cyclical character, underlining the French philosopher Henri Bergson’s concept of la durée (duration) and the conflation of past, present and future. All of the garments will be black to emphasise their silhouettes and how their styles reinforce each other.

The online preview features animations of photography by Nicholas Alan Cope from the exhibition catalogue and an interview with Michael Cunningham, the Pulitzer Prize-winning author of The Hours, as well as an excerpt from a short story that he wrote for the catalogue. The Met is also offering a reading list of works by Virginia Woolf, the exhibition’s “ghost narrator,” and time-related quotations from each book.

Cunningham’s short story, Out of Time, recounts a day in the life of a woman over a time span of 150 years through her changing fashions. “No matter how you feel about fashion, there's no denying that we transmit complicated signals through what we wear,” the author says in the interview. “As a novelist, I'm alert to the ways in which clothes speak not only to who we are, but to who we imagine ourselves to be; who our time, our culture, and our class expect us to be; and the extent to which we do, or do not, conform to those expectations.” Cunningham says he conferred with the Costume Institute’s curator Andrew Bolton on the themes for his story, which he describes as a hybrid of the centuries-long time span of Woolf’s Orlando and “the single-day compression” of that writer’s Mrs. Dalloway.

The museum is also inviting fans of the Met Gala to recreate past red-carpet looks at home, photograph themselves and post the images on Instagram with the hashtag #MetGalaChallenge. The actor and red-carpet superstar Billy Porter and Vogue magazine will choose photographs to highlight that will be posted on the @voguemagazine, @metmuseum and @metcostumeinstitute Instagram pages.

The Met’s three locations have been closed since 13 March as part of the battle to limit the spread of the coronavirus and are not expected to open until 1 July at the earliest. As a result, the museum is predicting a budget shortfall of $100m to $150m for the current and next fiscal year. The cancellation of tonight's gala is surely a blow to the Costume Institute: as the museum noted in a press release, it is the institute’s primary source of funding. (Last year’s raised an estimated $15m.)