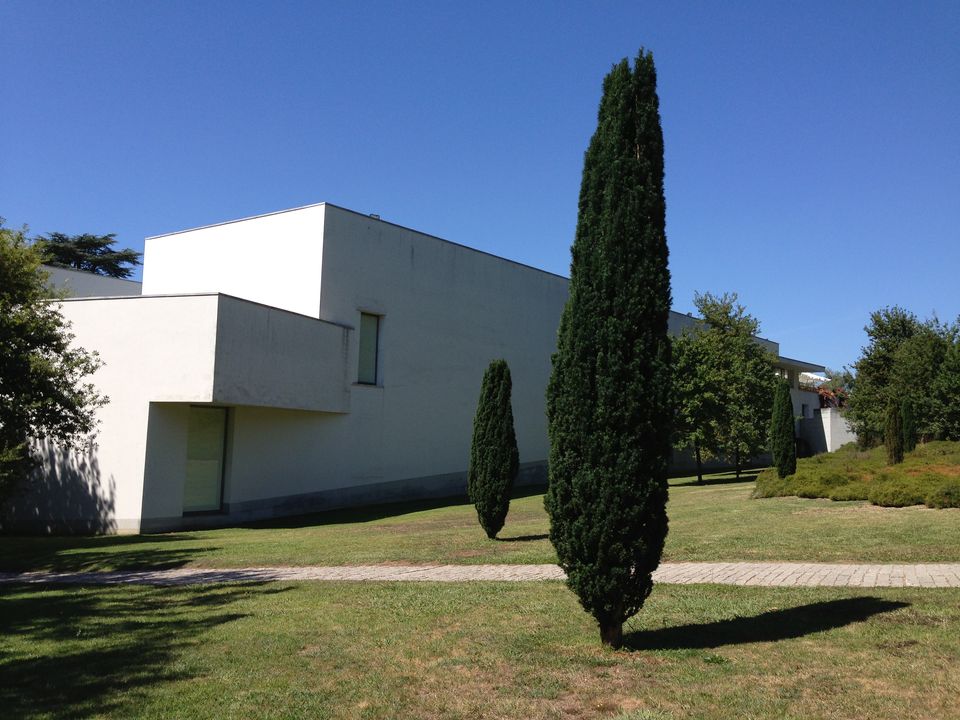 The director of the Serralves Museum of Contemporary Art in Porto, João Ribas, has resigned over a censorship row centred on an exhibition at the Portuguese institution dedicated to the late US photographer Robert Mapplethorpe (until 6 January 2019). Ribas was only appointed in January, replacing Suzanne Cotter, but stood down saying that “he is no longer able to lead the institution”.

The row centres around restricted access for visitors to two rooms of the exhibition and the removal of 20 of Mapplethorpe’s images from the show. Ribas had told the Portuguese newspaper Público earlier this month that the exhibition would not have separate rooms for explicit material, but when the show opened last week there were two galleries with access restricted to under 18s.

According to the museum website, the exhibition includes 159 works from early collages and Polaroids to Mapplethorpe’s later celebrated images of flowers and nude figures. There were originally supposed to be 179 works in the show.

An open letter supporting Ribas signed by more than 150 artists and arts professionals—including Wolfgang Tillmans, Tania Bruguera and Stuart Comer, the chief curator of media and performance art at the Museum of Modern Art in New York—has been sent to Ana Pinho, the president of the Serralves Foundation. The signatories say they condemn the decision taken by the foundation to remove the works and restrict access to visitors aged over 18 to some gallery rooms.

It adds also that Mapplethorpe's photographs were at the centre of the so-called Culture Wars in the US during the 1980s and 1990s, when conservative politicians such as the Republican Senator Jesse Helms called for the end of public funding of the arts on the grounds of their perceived threat to “morality and decency”.

A spokesman for the foundation told Público on Saturday, 24 September, that the works had been removed from the exhibition by the show’s curator, João Ribas. The chair of the New York-based Mapplethorpe Foundation, which is loaning the works, told Público that there is restricted access for visitors aged under 18 to two rooms. "We did not just want the most challenging and shocking photographs to be in the main gallery,” Michael Ward Stout said. The website adds that persons under the age of 18 may only enter the exhibition if accompanied by an adult. Ward Stout says that the "most challenging photographs are present" in the exhibition.

UPDATE (28 September): According to a statement issued by the Serralves Foundation, "the 20 works that were not included in the exhibition, at the sole decision of the curator, do not correspond to any form of censorship. All the works chosen by the curator are included in the exhibition and available to the general public, without exception." The museum director [Ribas] proposed that the Mapplethorpe exhibition should have a reserved area at the end of the exhibition dedicated to the most sensitive works. "He also proposed that there should be a sign at the entrance to this reserved space clarifying its specific content. The board of directors agreed and continues to agree with this proposal," the statement adds.