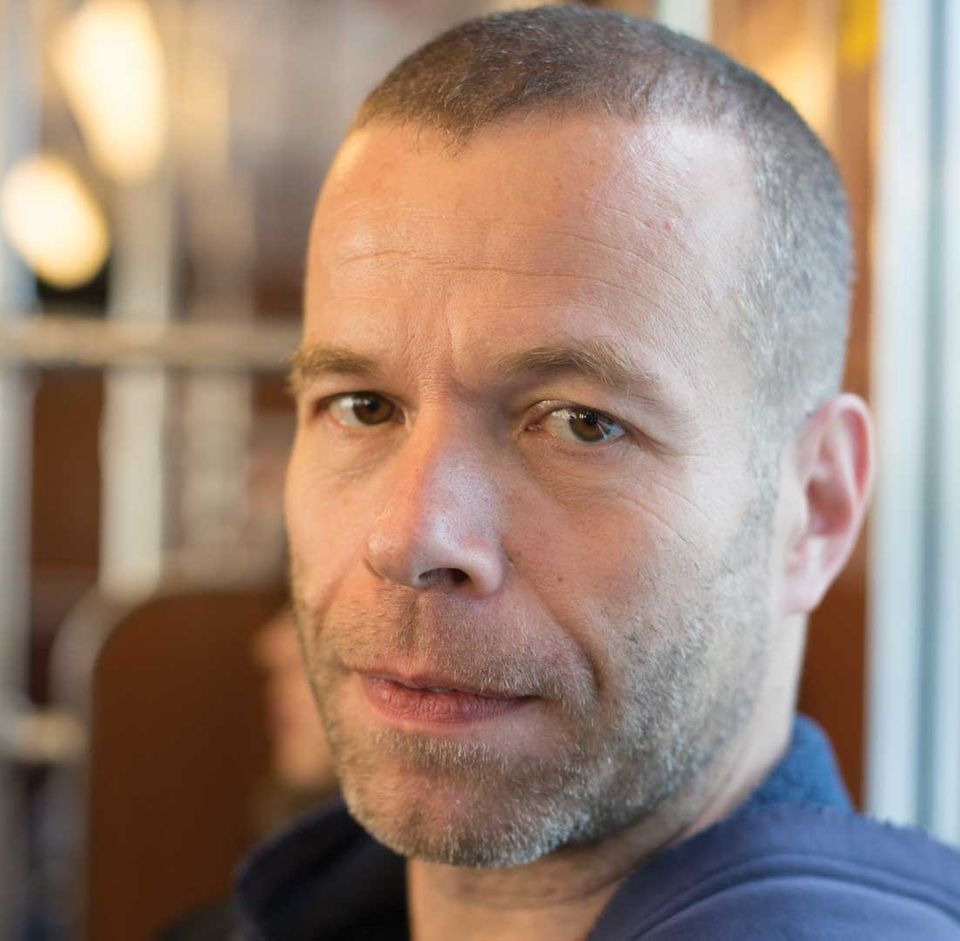 The Fondation Beyeler picked a versatile artist for its first major photography exhibition. German-born Wolfgang Tillmans has tested the medium over his career since the 1990s, applying photography to art-historical genres such as still-lifes, landscapes and abstraction. He has experimented with techniques, from using photocopiers to forgoing the camera entirely and creating chemical reactions directly on paper. He has also always been directly involved in the installation of his work for exhibitions, hanging different images together to draw connections and comparisons. “The photographs do not all hang at the same height next to one another, but seem to be installed in a loose configuration on a wall: large and small, figurative and abstract, unframed and framed,” says Theodora Vischer, the show’s curator. It is probably because of this building of relationships that Tillmans refers to his various photographic series as “families”. And at the Beyeler (until 1 October), we get to join the reunion.

The Art Newspaper: You have a very distinct way of presenting your photographs: not chronologically, but by grouping things and drawing connections between them.

Wolfgang Tillmans: Yes, it’s not all without direction. There are connections and recurring themes and modi operandi. I just didn’t approach it 25 years ago [with the aim] to spell everything out in one series after another. It’s becoming more and more clear over the years.

There isn’t a room only of still-lifes. Normally, still-lifes have a tendency to cancel each other out—I don’t like it in Old Master museums, when in a side room there’s nothing but still-lifes. At the same time, it is valid to want to look at them and maybe compare them. But I’m actually proud of two [in the Beyeler show]: in the first room, there is a long wall, which has two equal-sized big still-lifes on it. They are two of my favourites and they are so within their own sphere that they sit comfortably and strongly together. One is called Nite Queen [2013], and the other is called Osaka Still Life [2015]. 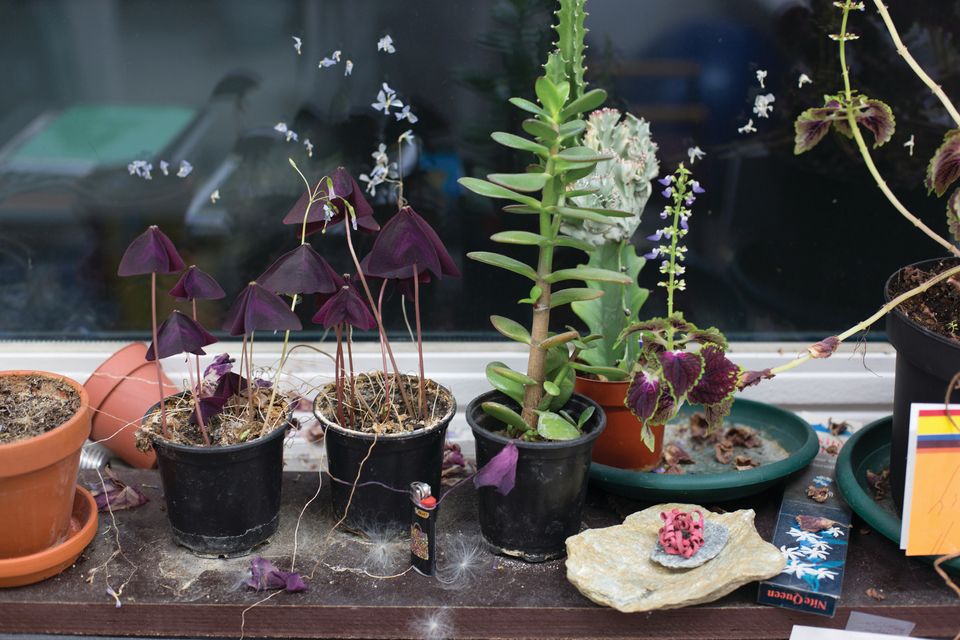 What was it like going back and looking at some of that earlier work for the show?

It was a great pleasure to really look at work that I haven’t shown much in the last decade. The Tate Modern show [closed 11 June] is deliberately not a retrospective; it looks at the last ten years or so. But here at the Beyeler, there are works from the 1990s and the early 2000s that I might have shown a lot at the time. For example, the still-life called Still Home from 1996 [of discarded pomegranate, orange peel and pistachio shells], in the light of Astro Crusto (2012), the lobster shell still-life, suddenly somehow becomes its unknowing predecessor. And I literally haven’t shown that work since 1998.

So there’ll be a lot of surprises. And it’s a retrospective that makes do without a lot of the greatest hits, so I think it will be a surprising exhibition for people who know my work well. 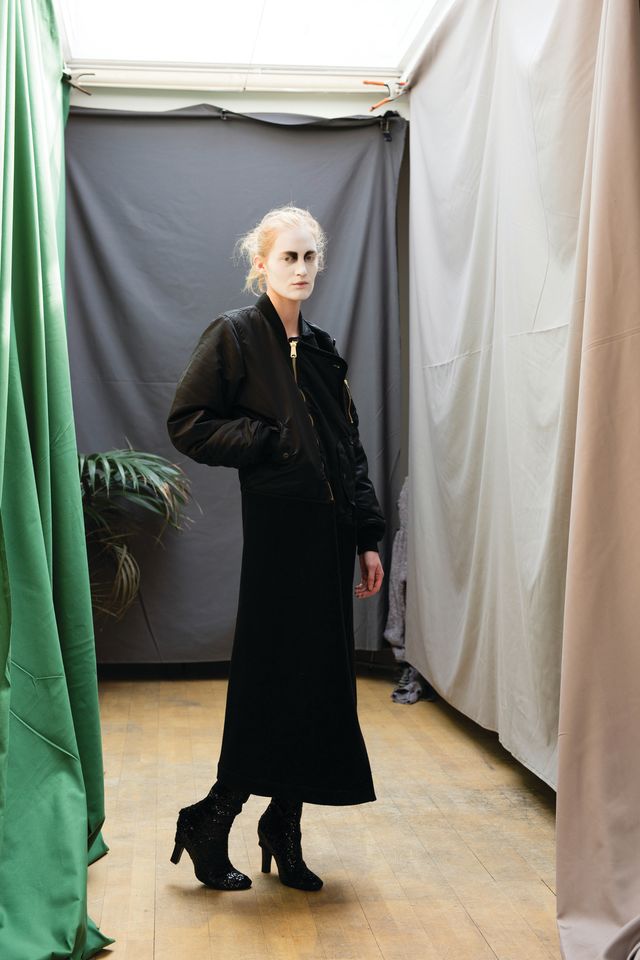 So if it’s not the greatest hits, is it the B-sides?

Maybe that is an analogy too far. It’s the great album tracks that didn’t become singles. When you have a good album, you can only ever have three singles, but what do you do when there are six good songs?

And even though this exhibition has 100% different work from the Tate’s, it still excludes so many other great works that I wish I could show. It’s a huge exhibition and it’s still vastly incomplete.

Well, you’ve got to leave something for down the line.

Yeah, it’s really been a great process to look at 30 years of work and to make decisions. It creates connections and ways of looking at other work that would not have been the same without this particular set of decisions. 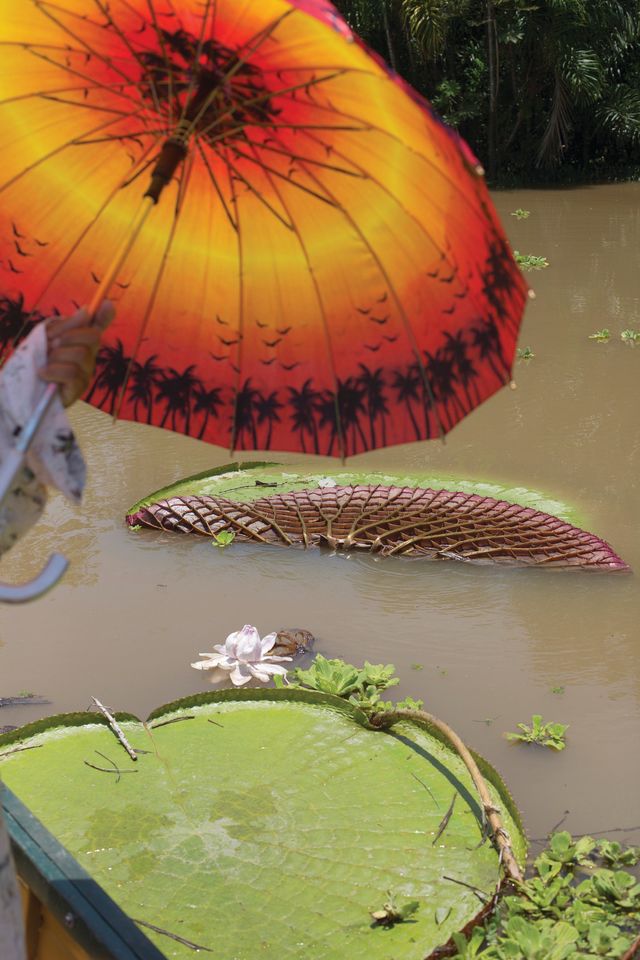 One thing I was really reminded of was how important it was that I didn’t do more of things that worked well; that I never followed the “let’s make another one” instinct. For example, the male nude: you would think that there are more, but actually they are extremely rare, and there’s one called Unscharfer Rückenakt [1994], an out-of-focus nude of a back, and that is singular and it’s tight. And if I had somehow done more, it would have [made it less special].

Even [with] Concorde, I incubated the project for four years, then I finally did it and then I never touched it again. And that was the right decision. I feel now that there are a lot of unique pictures even though they are part of larger families. For example, the keys on the door with the magnet, that is a unique picture and you immediately remember it when I mention those three words to you. And you’re showing a video installation in one of the downstairs galleries?

The downstairs is an exciting part of the exhibition. There is a never-shown-before, 50- or 70-metre-long row of seven Concorde pictures from 1997, so it’s marking the 20th anniversary of the book [on the series]. The last seven pages of the book turned purple from the exhausted chemicals that I used [in printing] and, instead of going full black, it became purple. So this bleak suburb of London became this purple dreamscape in the very last pictures. But because these were unique prints—they were not editions, they were only in the book—the ones that are exhibited are seven enlargements from the unique print and I’m showing [them] here for the first time.

In the adjacent room, there is a 20-minute video and sound programme focusing on a few vocal pieces. And there are two [previously] unseen videos, one of which is for Oscar Powell, who is somebody I’m working with on music. I made a video for a track of his, which is the only piece of music in this programme that isn’t mine. And a very new film of sea foam—it’s non-toxic, it’s natural, just white foam that sometimes happens when algae are being whipped up in the water. And they shake like creatures in the wind.

You know, making a picture or a film of something very general and simple like the sea is very difficult—and over-prescribed and obvious—and to do it anyway is of course the greatest challenge. There is something—excuse the pun—very deep about the sea.

As well as installing the exhibition, Tillmans has collaborated with the show’s curator Theodora Vischer to create a unique book that pairs reproductions of works from throughout his career with his writing and texts from talks and interviews. “I love making books, but I don’t want to make redundant museum publications,” the artist told us.

After realising a few years ago that if his collection of “untranscribed tapes and cassettes, faxes and emails, unedited texts and interviews” was not catalogued, it could be lost, he hired a researcher to sort through the material. Vischer then selected and edited the texts to create the catalogue “because I have reader’s block”, Tillman says, although he adds: “Words play an important role in my work. The interviews and the lectures I do, I feel they are actually part of my output and they are a valid medium in my work as an artist. It’s just that I can’t quite fathom computing all of that, so I’m glad I found ways to let that filter in.”

But make no mistake—this is not a catalogue raisonné. “It’s not complete in any way. There are families and types of work missing,” Tillmans says. “But it looks at a good portion of the work that I make and delves in deep and doesn’t shy away from making them comparable.”