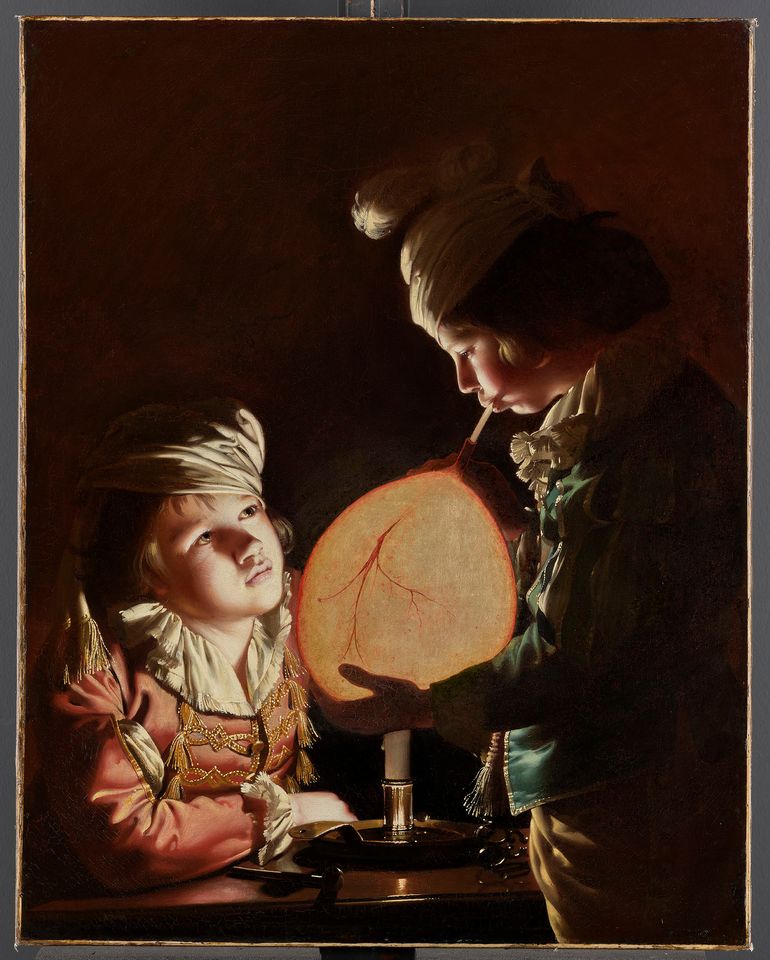 A major work by the 18th-century artist Joseph Wright of Derby, Two Boys with a Bladder (1769-70), will leave the UK for the J. Paul Getty Museum in Los Angeles after a bid to keep it in the country failed.

The government Department for Digital, Culture, Media and Sport placed an export bar on the work last October, saying that “the painting, competed between 1768 and 1770, is valued at £3.5m plus VAT, and is at risk of being lost abroad unless a UK buyer is found”. The arts minister Helen Whately hoped that a buyer could be found to “save this masterpiece so it can be studied and put on public display”. But Arts Council England said that no offer to purchase the painting had been made.

The work was purchased by the Getty Museum at the Tefaf fair in Maastricht last March from the London-based gallery Lowell Libson & Jonny Yarker Ltd. The Los Angeles-based museum owns two other works by the artist. “We look forward to sharing this spectacular painting with our visitors and scholars in the context of our other 18th-century collections,” says Timothy Potts, the director of the J. Paul Getty Museum, in a statement.

The painting shows two young boys lit by a concealed candle inflating a pig’s bladder (animal bladders were popular toys in the 18th century). The work, part of a series of candlelight paintings by the artist, is thought to have been painted as a pendant to Two Girls Dressing a Kitten by Candlelight (around 1768–70), which is in the collection of Kenwood House in London. Wright experimented with gold and silver foil in the candlelight works, placing it under the paint to give a shimmering effect.