Museum's Marrakech counterpart is due to open later this month 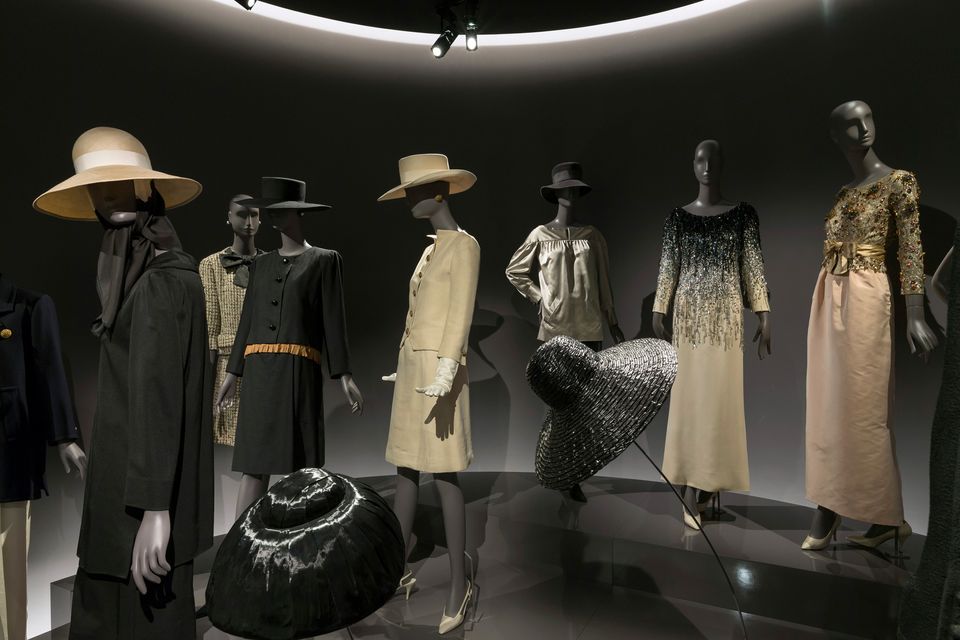 “The boldness […] in my work, I owe to this country,” said Yves Saint Laurent of Morocco, where he first travelled in 1966. Two museums dedicated to the French couturier are opening this month: one in Paris, the home of his fashion empire, and the other in his adopted city of Marrakech. They represent the culmination of years of work by the foundation that Saint Laurent established with his life and business partner, Pierre Bergé, who died on 8 September.

The Musée Yves Saint Laurent Paris will open to the public tomorrow (3 October) in the hôtel particulier on Avenue Marceau where the designer ran his fashion house for almost 30 years. Its Marrakech counterpart is due to open on 19 October in a new €15m cultural centre on Rue Yves Saint Laurent. The sister museums will function very differently, but both aim to preserve the reputation of the man and the output of the designer. The foundation’s collection of 5,000 haute couture garments and 15,000 accessories and archival materials will rotate between the two, with 1,000 items, including 250 outfits, held in Marrakech at any one time. 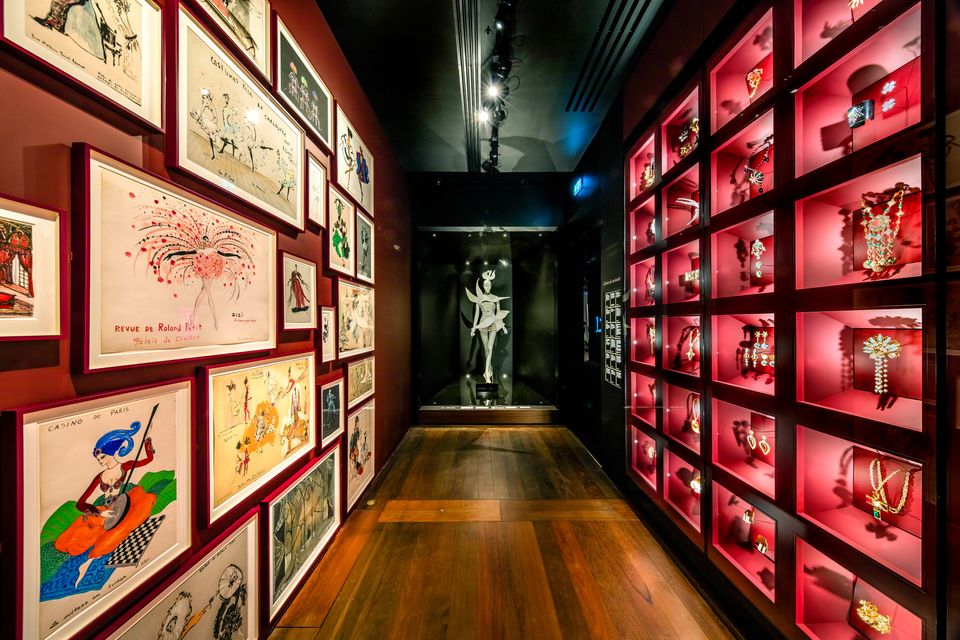 The French architecture firm Studio KO, which has had an office in Marrakech since 2001, has fashioned a geometric 4,000 sq. m building in pink granite, brass and brick for the Moroccan institution. This external sobriety, which reflects the traditional hues of the city, contrasts with a colourful interior, including stained-glass windows in the YSL palette and a bookshop modelled on the Opium perfume bottle.

The main black-box exhibition hall will host 50 mannequins in dialogue with film projections, sketches and other images tracing Saint Laurent’s north African influences and roots (he was born and grew up in Algeria). The museum also includes a temporary gallery, a research library, a 150-seat auditorium, a conservation studio and a café.

The director, Björn Dahlström, previously led the museum of Berber culture at the nearby Jardin Majorelle, the villa and botanic garden that Saint Laurent and Bergé restored. The designer’s ashes were scattered there after his death in 2008. Dahlström hopes that at least a third of the 800,000 visitors to the complex each year will come to the new museum. Locals get a 40% discount on the 100 dirham ticket price.

“We want to develop a new audience in Morocco, not only for Yves Saint Laurent but for contemporary creations not yet seen [in the country],” Dahlström says. The 2018 exhibitions programme includes the Moroccan fashion designer Noureddine Amir, the Lebanese poet and painter Etel Adnan and her partner, the sculptor Simone Fattal, and the US theatre artist Robert Wilson. The inaugural show is dedicated to the garden’s namesake, the 20th-century French painter Jacques Majorelle.

Although the Marrakech museum will concentrate on the influence of Moroccan culture, the curatorial emphasis of the 450 sq. m exhibition space in Paris will be on Saint Laurent in the broader context of the haute couture industry. Its centrepiece is a recreation of the designer's studio, full of swatches, samples and personal effects. The foundation’s existing museum closed its doors in April 2016 to allow for the €4m refurbishment. 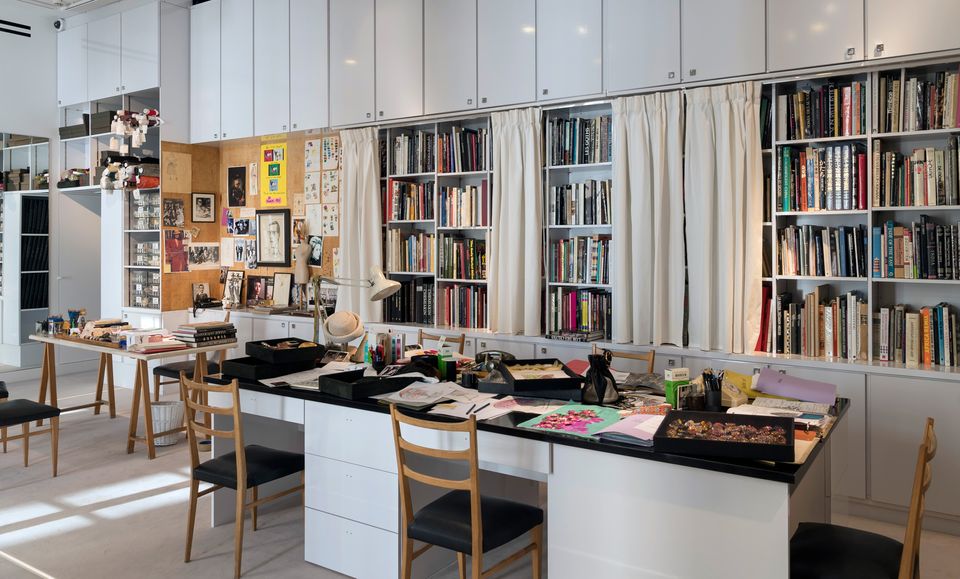 The designer's haute couture studio in Paris, where he worked for 30 years, has been recreated Luc Castel

Bergé raised the funds to support both museums by selling most of the art collection he had built with Saint Laurent (Christie’s three-part “sale of the century” in 2009 raised almost €375m for the foundation and Aids research), followed by his celebrated library of rare books. “I have to think of the future of the foundation,” he told The Art Newspaper in 2015.

Following his death, the Fondation Pierre Bergé-Yves Saint Laurent will need to decide the fate of Villa Oasis, the couple’s private residence next to the Jardin Majorelle. 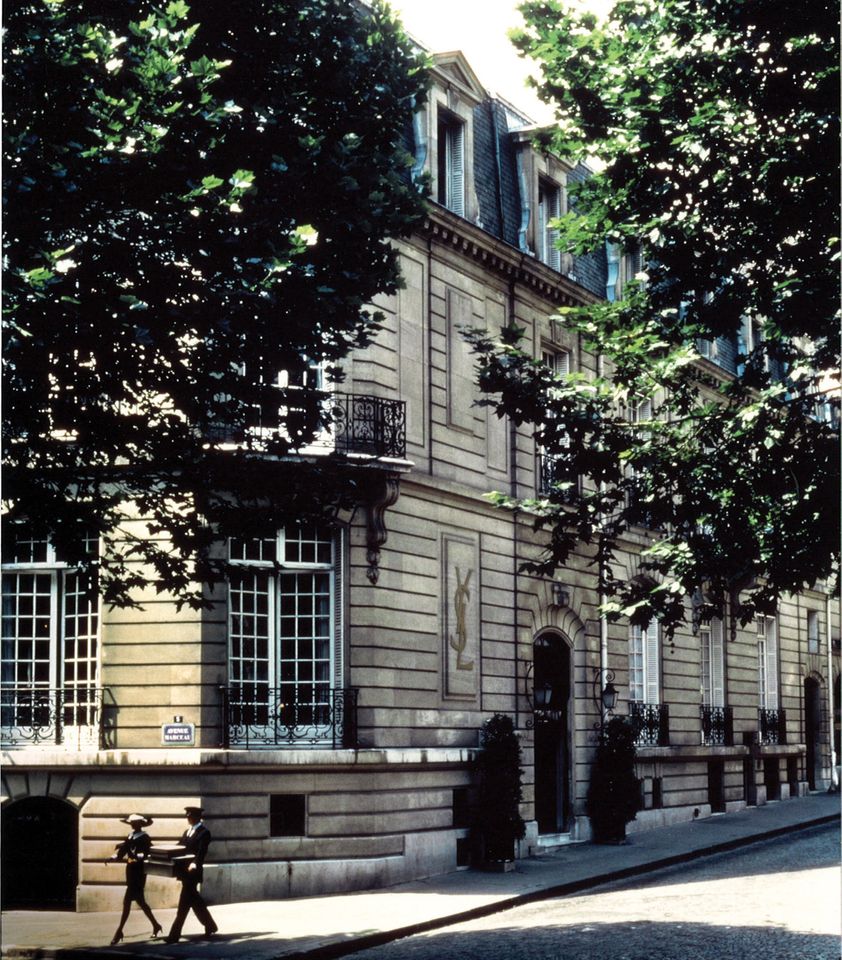 Objects on view: around 50 outfits, 100 accessories and 60 drawings 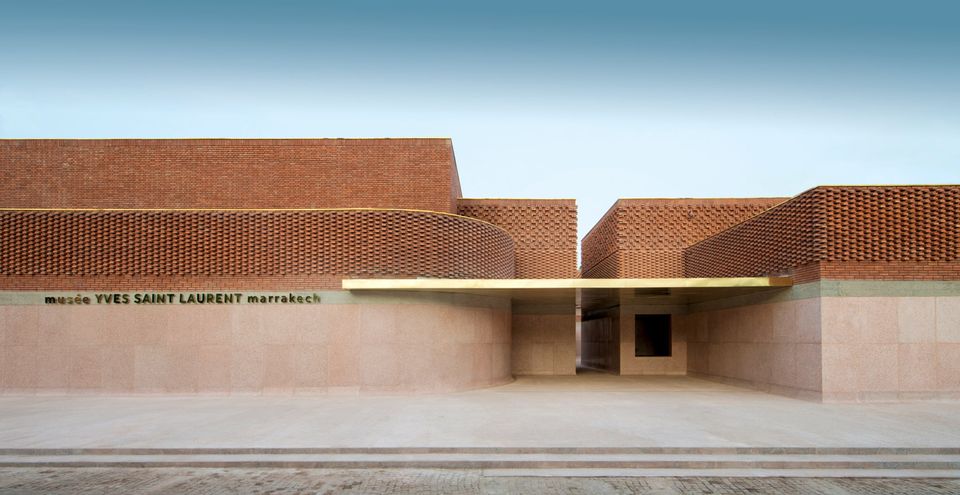 Objects on view: 50 outfits rotated every four to six months