The British artist tells us about hanging out in the Factory and we get the story behind the Shadow paintings on show in New York . Produced in association with Bonhams, auctioneers since 1793. 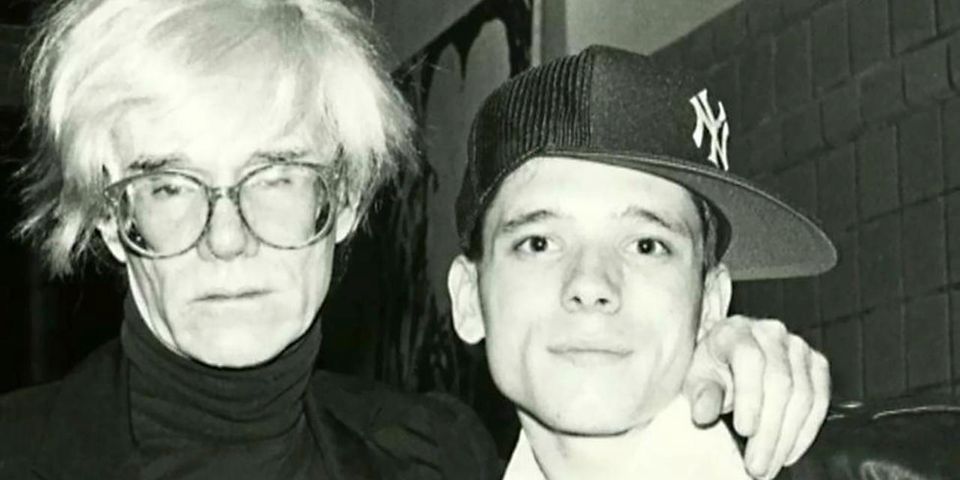 In the second part of our Andy Warhol special, we talk to the British artist Jeremy Deller about meeting Warhol, his life-changing trip to the Factory and Warhol’s legacy. We also discuss Dia’s vast installation of the Shadow paintings (1978-79): are they "disco decor” as Warhol remarked, or one of the central bodies of work in his career, unifying many key themes and strands?

Listen to part one of this podcast for an in-depth interview with Donna de Salvo, the organiser of the vast Andy Warhol show at the Whitney Museum of American Art, where we also hear about Warhol's relationship with a certain Donald Trump.

For more on Andy Warhol: from A to B and Back Again, Whitney Museum of American Art, plus his Shadows work, see:

• Andy Warhol for the Instagram age: huge retrospective opens at the Whitney in New York

• Is Warhol to blame for Trump? Pop pioneer's work touches on many issues facing America today