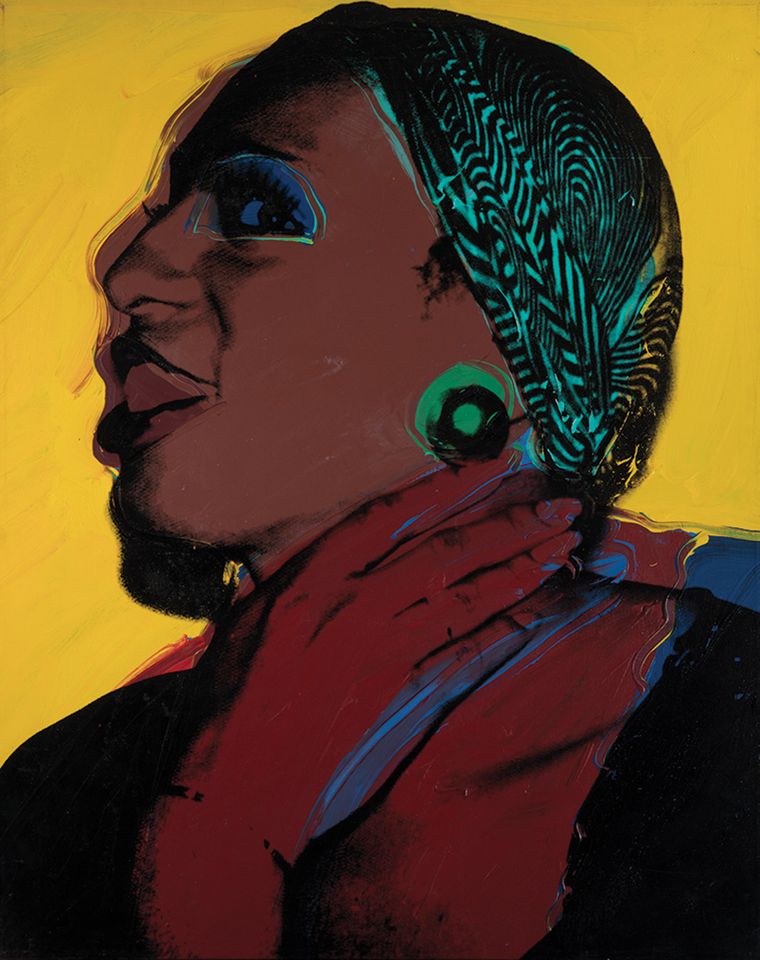 The African-American and Latinx transgender women and drag queens painted by Andy Warhol in 1975 for his Ladies and Gentlemen series remained nameless for more than 40 years. But researchers at the New York-based Andy Warhol Foundation have put names to the faces, which were first displayed anonymously at the Palazzo dei Diamanti in Ferrara in 1975.

Twenty-five works from the rarely seen series go on show at Tate Modern in London this month in a major survey spanning Warhol’s career. The exhibition of more than 100 works will include many of Warhol’s best-known pieces, such as Green Coca-Cola Bottles (1962), the Screen Tests series (1964-66) and the huge 10m-wide Sixty Last Suppers (1986).

The Ladies and Gentlemen paintings, which were discovered in storage, had been passed down in a private family collection, according to Gregor Muir, the exhibition co-curator and Tate Modern’s international collection director. New research by the Warhol Foundation in 2018 identified all but one of the 14 sitters in the series, enabling curators at Tate Modern to name the seven featured in the exhibition. Figures identified include Wilhelmina Ross, who was part of the Hot Peaches theatre troupe. Another sitter is Marsha P. Johnson, a prominent figure in the Stonewall uprising of 1969, fighting back against police brutality on the night.

The paintings were commissioned by Warhol’s Italian dealer Luciano Anselmo in 1974, who asked the artist to depict “funny looking” drag queens. Warhol subsequently asked the photographer Bob Colacello to find sitters, offering a $50 fee to each model. Colacello discovered prospective candidates in New York’s Gilded Grape club off Times Square, a magnet for members of the trans community. Warhol took Polaroids of the models, then transferred the images onto silkscreen, completing the canvases by covering them with synthetic paints.

“When placed together the ricochet of colour and visibly worked surfaces activate the static poses of the photographs to convey a sense of pageantry in a similar manner to the drag balls [in 1980s New York] that created a safe space for gender expression,” writes the co-curator Fiontán Moran in the exhibition catalogue.

Curatorial researcher Rebecca Moser, who worked on an exhibition of the Ladies and Gentlemen series held at the Andy Warhol Museum in Pittsburgh in late 2018, also says that the series resonates. In a blog, she writes: “Over forty years after the completion of this series, these drag queens and transgender women of the past will be recognised as early advocates in the fight for racial and queer justice and equality that continues today.”

The show has been organised in conjunction with Museum Ludwig, the Art Gallery of Ontario and the Dallas Museum of Art.