Artists explore the dark side of AI in Silicon Valley's backyard

The exhibition of 13 artists, at the de Young Museum in San Francisco, will include works about automation and machine bias 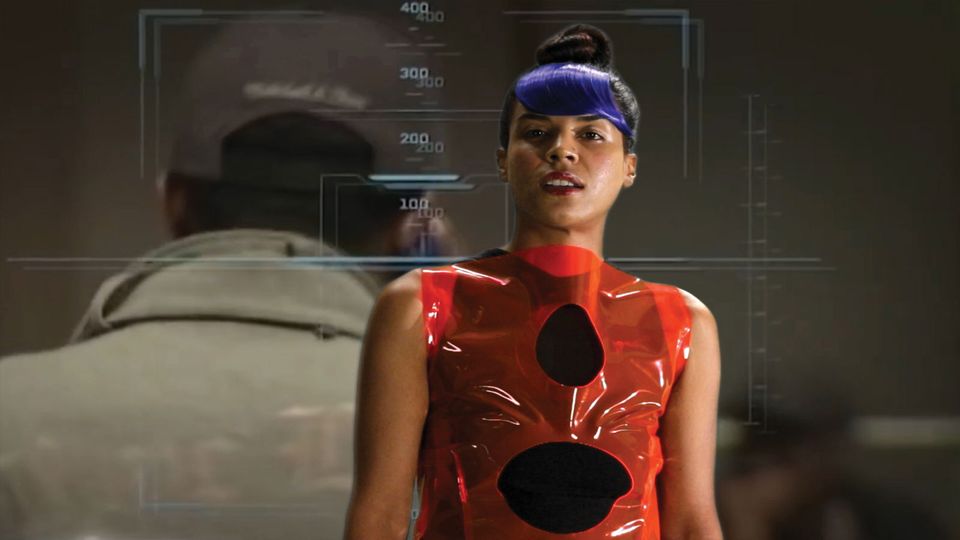 On the back of a growing fascination with machine learning and artificial intelligence (AI) within art institutions, a group exhibition opening this week at the de Young Museum in San Francisco will explore the interrelations between humans, art and AI—the first of its kind in the US. Named after, and drawing inspiration from, the concept of the “uncanny valley”—a term coined by the Japanese professor of robotics Masahiro Mori for our uneasy relationship with robots that appear almost human—the exhibition will consider the eerie side of AI and its effects on the way we live and experience reality.

“As our lives are increasingly organised and shaped by algorithms that track, collect, evaluate and monetise our data, the ‘uncanny valley’ has grown to encompass the invisible mechanisms of behavioural engineering and automation,” says the show’s curator Claudia Schmuckli. “By paying attention to the imminent and nuanced realities of AI’s possibilities and pitfalls, the artists in the exhibition seek to thicken the discourse around it.”

New and recent works by 13 international artists and collectives will occupy the museum’s first floor and sculpture garden. In her recent video installation Shadow Stalker (2019), the digital art pioneer Lynn Hershman Leeson stresses the dark streak of algorithms: the work revolves around the controversial policing tool Predpol, deployed by law enforcement departments across the US, which classifies individuals and potential offenders into often inaccurate and racially biased categories. On a similar note, a digital avatar in Martine Syms’s Mythiccbeing (2018) gives voice to her frustrations about racial inequality and social injustice, while an interactive element allows visitors to engage in a conversation with the avatar via text messaging. 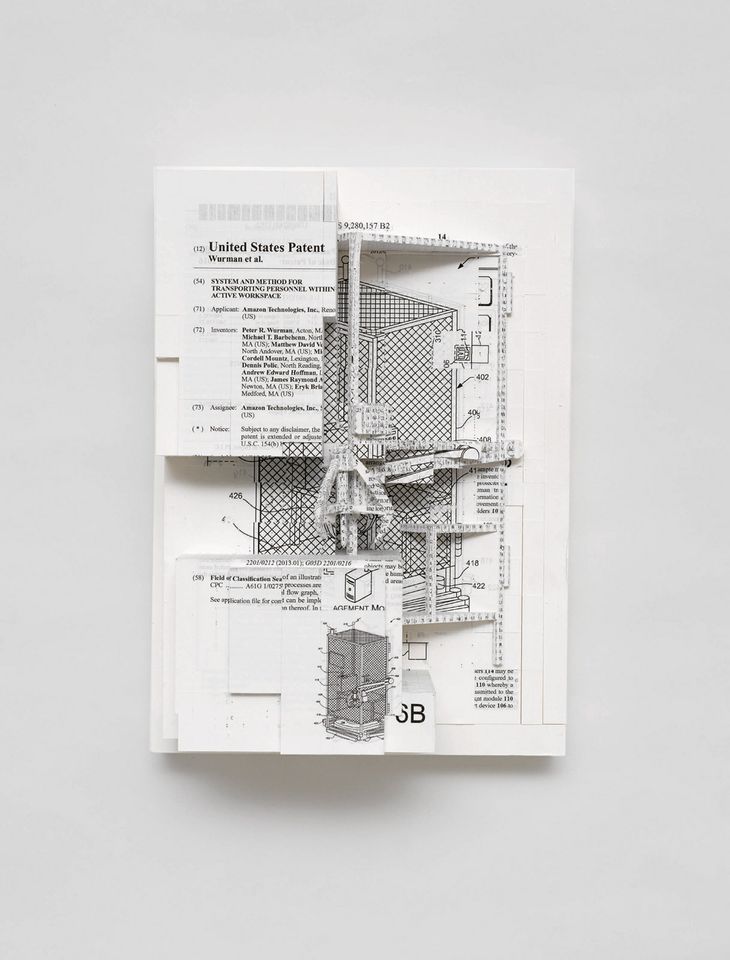 Rather than persisting with the outdated myth of a high-tech utopia, the works in the show aim to critically highlight the social, ethical and political issues raised by AI. Simon Denny, for instance, has created new works based on the designs of an unrealised machine patent filed by the e-commerce giant Amazon: a motorised cage to transport workers around the warehouse, with human movements being fully dictated by the machine. It is a powerful yet troubling work that highlights the increasing integration of human and machine labour and the growing power imbalance between the two.

The main sponsors are the Lisa and Douglas Goldman Fund and the Andy Warhol Foundation for the Visual Arts.