Back to the future: Nam June Paik's chapel and TVs take over at Tate Modern 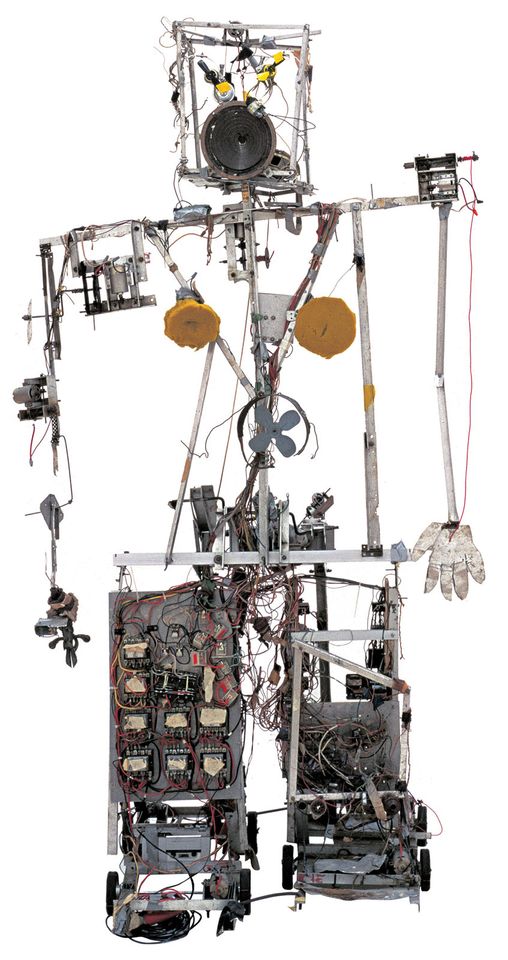 “[Nam June] Paik has not had a large monographic exhibition in London since his solo show at the Hayward Gallery in 1988,” says Valentina Ravaglia, the assistant curator of Tate Modern’s major survey of Paik, opening this week. “Considering how influential Paik has proven to be on generations of artists working with video and mass-media technologies, as well as the potential his art has to connect to a younger audience of digital natives, this felt like a blind spot that needed to be corrected immediately.”

The pioneering video and installation artist, who was born in Seoul but lived and worked in Japan, Germany and the US, was one of the first artists to develop a coherent, often collaborative, practice investigating the potential of television and mass media at a time when electronic images were increasingly pervading the fabric of everyday life.

The Tate’s exhibition will bring together more than 200 works, including TV Garden (1974-2002), Paik’s seminal installation comprising dozens of television sets in a garden of lush foliage; Robot K-456 (1964), his first robot work that plays recordings of speeches by John F. Kennedy; and Sistine Chapel (1993), restored and recreated for the first time since the artist was awarded the Golden Lion at the Venice Biennale in 1993.

“Paik understood the potential as well as the dangers of mass media and was interested in the way technology affected society throughout history,” Ravaglia says. “He didn’t just predict the internet when he wrote about the ‘electronic superhighway’ in 1974: he thought of its creative, economic and sociological ramifications, too.”

The exhibition has been organised in collaboration with the San Francisco Museum of Modern Art, and will tour to venues in the US, the Netherlands and Singapore. It is supported by the Terra Foundation for American Art and Tate Patrons.