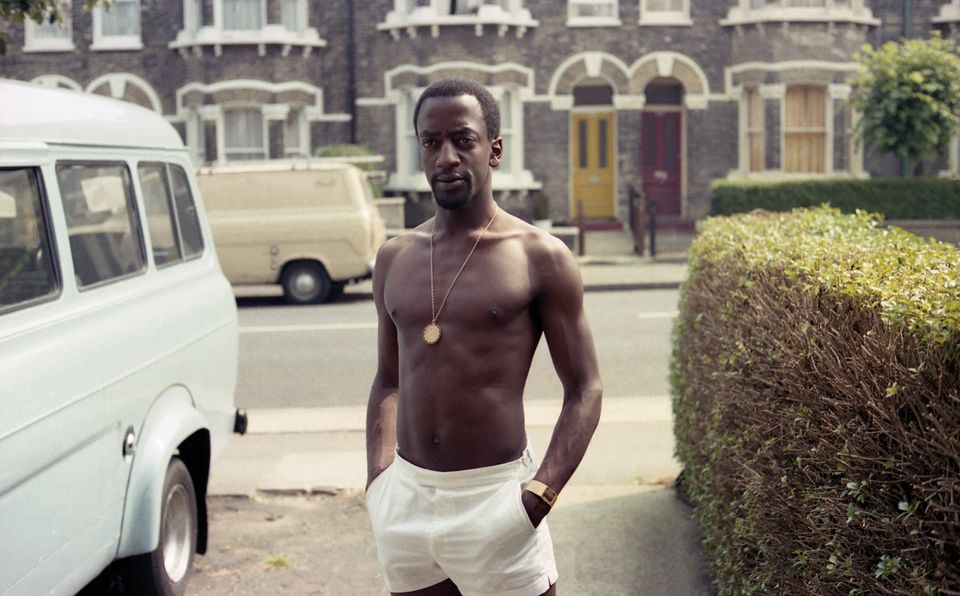 How does one define the modern British experience? This answer will vary depending on who you ask and despite continual attempts to provide one, no singular history of the nation truly exists. This is the reasoning behind Somerset House’s exhibition Kaleidoscope: Immigration and Modern Britain, which will present photography and moving image works by ten artists who define themselves as both British and an immigrant, or the descendants of immigrants, in a celebration of multicultural Britain.

For the show’s co-curator, the British-Ghanaian writer Ekow Eshun, the chief concern lies in showcasing a “multiplicity of voices”. Works range from the Ghanaian-Russian Liz Artur’s videos of London Black Lives Matter rallies to Kurt Tong’s photograph series documenting 100 years of his family’s migration from Hong Kong to the UK. 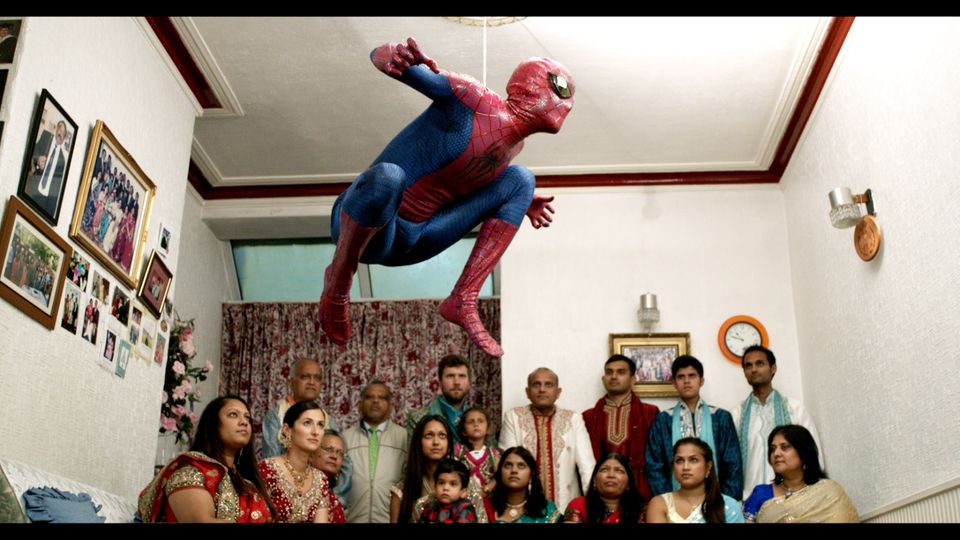 Although Eshun acknowledges that the show is taking place at a time of hostility towards immigration and the resurgence of the far-right, he says that it is not making a particular political statement. Rather it will “showcase multiple viewpoints” and offer a platform for voices not often heard within mainstream media. “We are not creating a didactic show”, he says. “Instead I have chosen artists whose curious and sympathetic approach results in deeply nuanced and personal work”. To this end, the exhibition will focus largely on portraiture, encouraging intimate connections between the viewer and the typically “othered” subject of the immigrant.

Though the exhibition might not take an explicitly defined stance, it does feature works that examine xenophobic attitudes towards immigrants such as Mahtab Hussain’s documentation of life in Sandwell, West Midlands, after a 2013 attack on the Kanzul Iman mosque. Set at a time “when Britain’s relationship with the rest of the world is increasingly complex and uncertain”, Kaleidoscope will put forward the idea that a nation’s strength can be found in the plurality of the voices it contains, and in how willingly it accepts them.