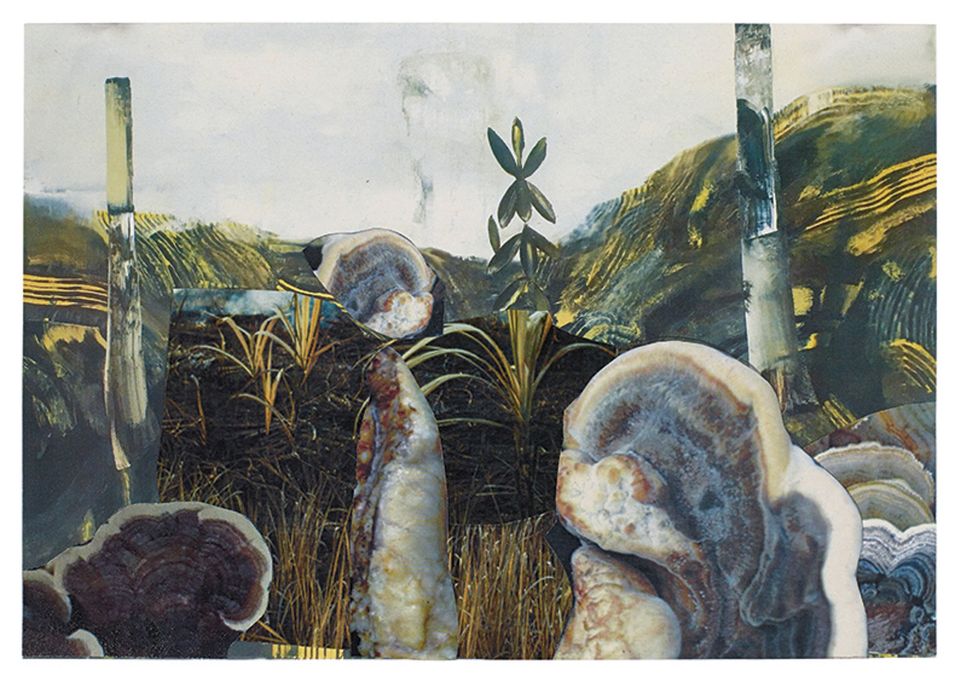 April is the city’s cultural high season with Miart (5-7 April) and Milan Art Week (1-7 April), followed by the Salone del Mobile and design week. Now in its 24th year, Miart has drawn a cluster of well-known international galleries, including Marian Goodman Gallery, Hauser & Wirth, Herald St and Galerie Thaddaeus Ropac, which are exhibiting for the first time.

“Miart is still the type of fair that can’t sit and wait for new galleries to participate—but you can’t bring them in unless there is also a real motivation for them to take part,” says Alessandro Rabottini, the fair’s artistic director, who believes the “growing international appeal of Milan” has helped provide this motivation.

The fair opens only a month before the Venice Biennale—another draw that Thaddaeus Ropac says made this year “an opportune moment” to participate, since “a number of our artists will be presented in exhibitions at Italian institutions as well as at the Biennale”. Among the works on Ropac’s stand will be three collages by Adrian Ghenie, who will have his first solo exhibition in Italy this year at Palazzo Cini in Venice (opening on 19 April), and a painting by Lee Bul who has been selected by Ralph Rugoff for his exhibition at the Biennale.

Institutional shows also influenced Hauser & Wirth’s decision to exhibit at its first Italian fair. “Coinciding with Miart, five of our artists have been invited to present institutional exhibitions in Milan which, combined with the fair, gave us a compelling reason to participate,” says Stefano Rabolli Pansera, a director. The gallery will show a solo presentation of Paul Mc­Carthy at the fair—the artist’s last solo show in the city was at the Fondazione Trussardi in 2010.