The US photographer's travelling exhibition, which opens at the Whitney Museum in New York, charts his four decades documenting the African American experience 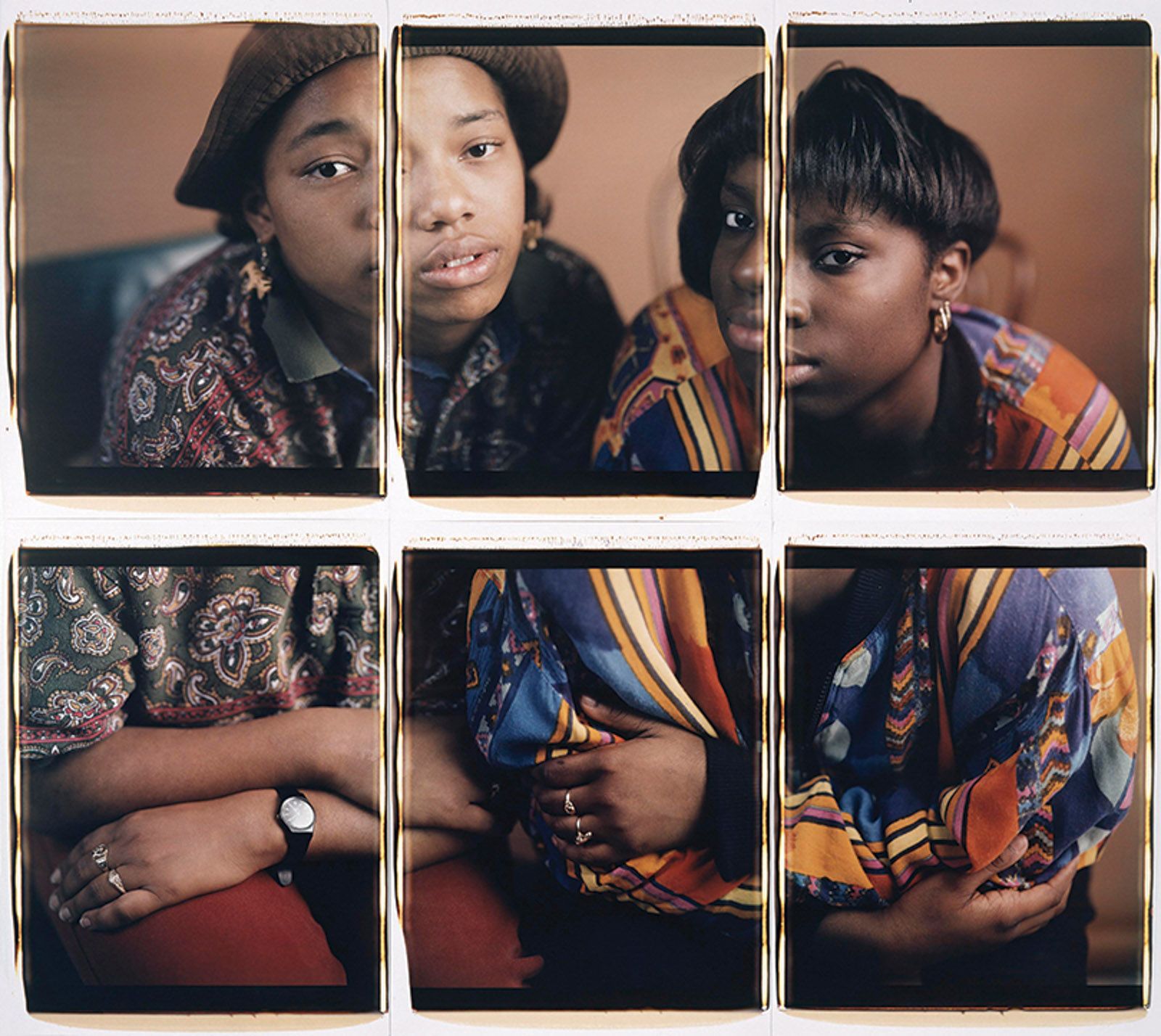 The US photographer Dawoud Bey has been preoccupied with conveying and documenting the history of the African American experience for more than four decades. His travelling retrospective, which opens at the Whitney Museum of American Art in New York this week, will begin with Bey’s first series of street photography taken in Harlem in 1975 and end with his 2017 nocturnal landscapes called Night Coming Tenderly, Black, where he set out to visualise the path of fugitive slaves traveling under the cover of darkness toward freedom on the Underground Railroad in Ohio.

In the 1990s, as Bey shifted from shooting with 35mm film to working with larger-format cameras, he began using Polaroid film that provided lush colour and finer detail. “The use of Polaroid material, both the 20x24 [inch] and the 4x5 [inch] Type 55 positive/negative film that I used for the street portraits, allowed for a sense of reciprocation,” Bey says. “Both the subject and I were able to see the results shortly after the photographs were made, and it allowed me to confirm what I was seeing as I was making the work.” He adds that “it became even more important in making the multiple-image work”. Polaroid ceasing to make film for its largest camera did not hamper Bey’s plans though. “By the time Polaroid was dissolved as an entity and the 20x24 Polaroid Studio closed, I was on to other work. I had done everything I wanted to do with that camera and that process­—I worked out every idea and question.”

It was around the same time, in the early 1990s, that Bey started his collaborative projects. “It’s a way of creating a different kind of relationship between artist and institution, and also between the institution and community in which it is situated, since the people in that community have often in the past been the subjects of my work,” he says. For instance, for the Class Pictures series, Bey made colour portraits of high school students during various artist residencies at different museums around the country between 2001 and 2006. His mission, in part, has for many years been to facilitate accessibility. “It’s a way of getting the museum as an institution to engage in an expanded conversation and to reconsider just what a museum is,” Bey says. “It’s up to artists to help museums reinvent themselves.”