The works on paper from the Merrill C. Berman Collection include designs for Communist posters and salad oil advertisements 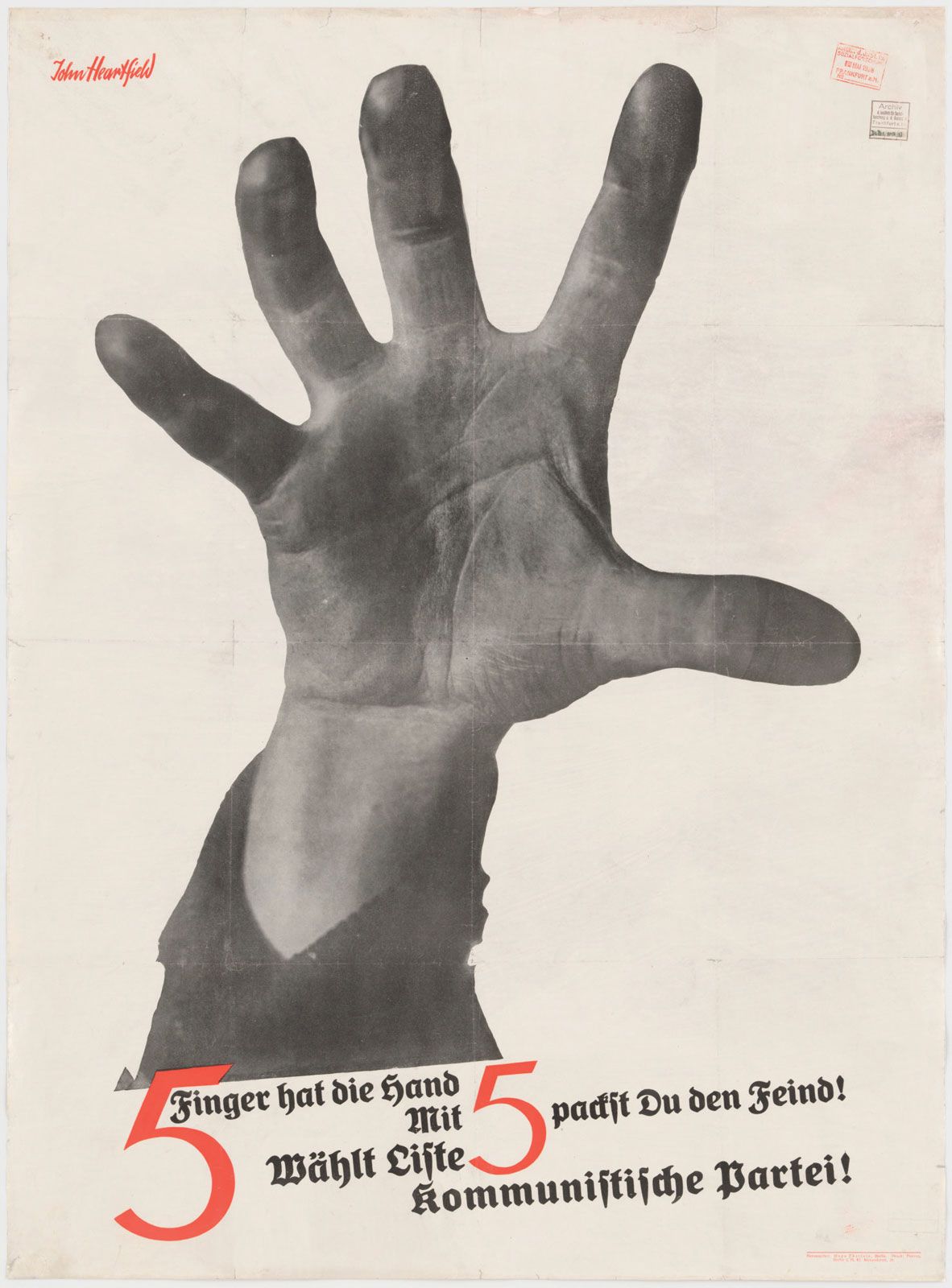 In moments of turmoil, what does it mean to be an artist? A quiet show of small works on ageing paper might not, at first glance, be the resounding answer that this kind of big question seemingly calls for. Then again, in a year that cannot stop shouting, the Museum of Modern Art’s (MoMA) capsule show, Engineer, Agitator, Constructor: the Artist Reinvented, might well be the small, still voice to heed.

The New York exhibition opening this weekend heralds the addition to MoMA’s drawings and prints holdings of a core set of works from the Merrill C. Berman Collection, considered one of the greatest to focus on political art. From John Heartfield’s communist poster designs to Kurt Schwitters’s lesser-known page layouts and Liubov Popova’s splendid linocuts and collages, the show highlights early 20th-century experiments in graphic design, illustration, propaganda and advertising. There are many instances of art seeking reach, whether in the service of capitalism, communism or revolution. 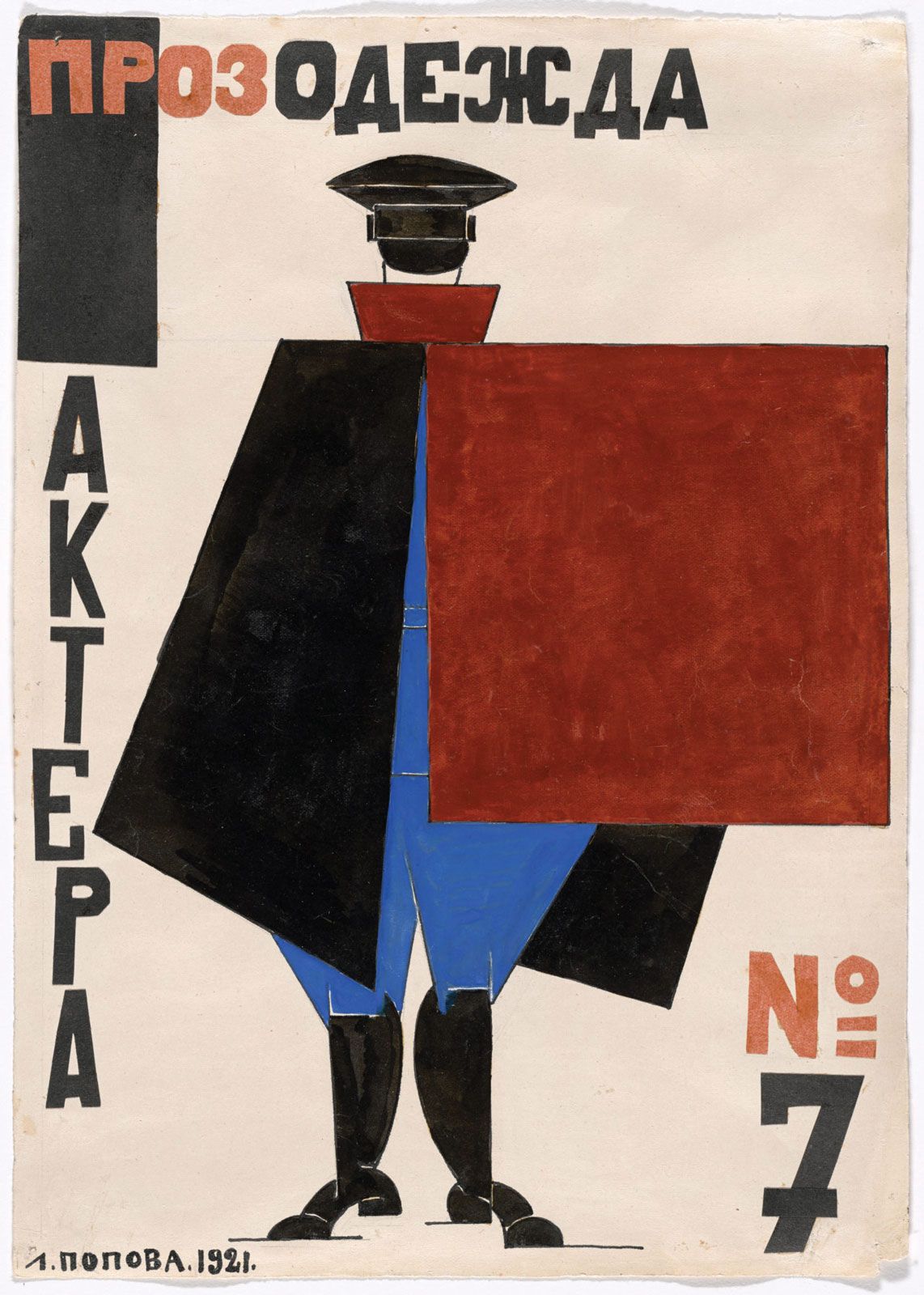 Photomontage, block colour and bold type emerge as the salient tools of choice in works that, 100 years on, still have the power to stop you in your tracks. Berman’s focus on the artist’s process is exhilarating, as exemplified in the sequence of Bart van der Leck sketches for Delft Salad Oil. “He knows the language of abstraction,” says the curator Jodi Hauptman, “and he’s trying so hard to use it to sell this salad oil.” Conversely, Popova—“described as a constructor”—rethinks abstraction to radical, political ends.

In the context of TikTok-style cut-and-paste moving image and moving type being harnessed by activists and marketers alike, the parallels with art-making and storytelling in 2020 are unavoidable. What, of the content we cling to, will endure until 2120?