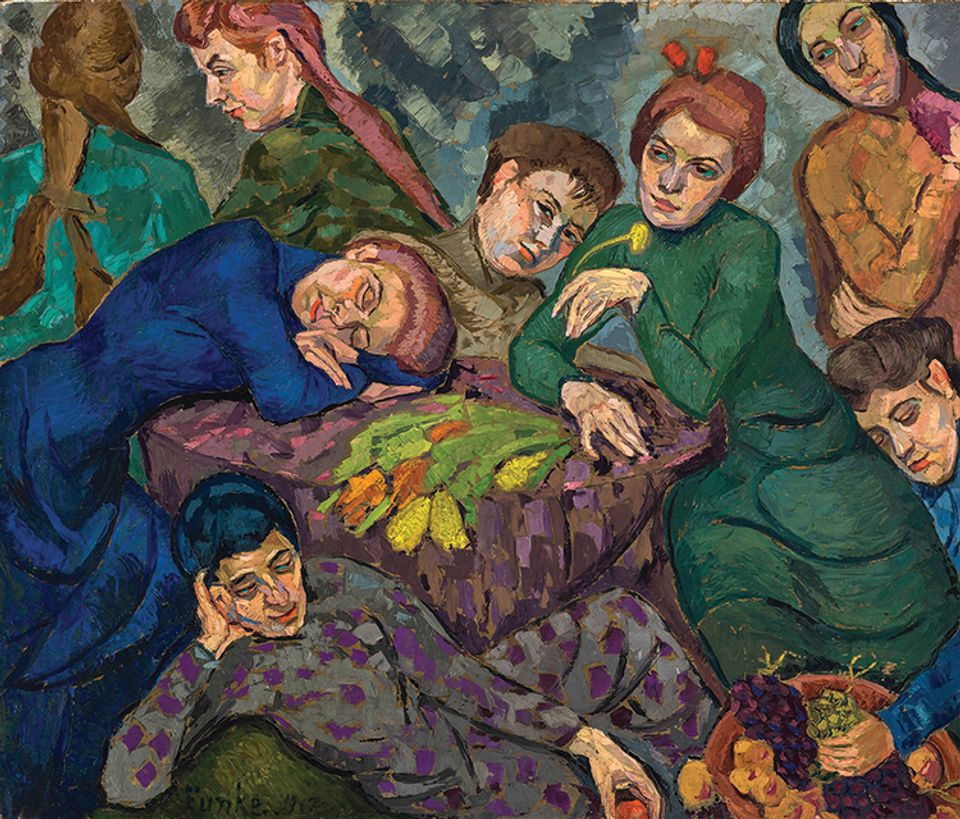 Teresa Feoderovna Ries, a Russian-born Jewish artist, created nude sculptures, including one of a witch clipping her toenails that caused a scandal when it was shown in Vienna in 1896. But it won her an invitation from Gustav Klimt to display her work at the Vienna Secession.

She was one of many female artists working in Vienna at the turn of the century who entered a predominantly male profession and helped to shape Viennese Modernism. This month, the Belvedere—which acquired plenty of their works at the time—is exhibiting 50 female artists, most of whom have sunk into obscurity. They include the landscape painter Tina Blau and the winner of the 1928 Austrian State Prize, Helene Funke.

“They achieved a level of emancipation which has been completely forgotten,” says the show’s curator Sabine Fellner. “They were not allowed to study at the academy, so some went abroad to study, and they organised themselves in clubs to exhibit […] sometimes in the best galleries.” 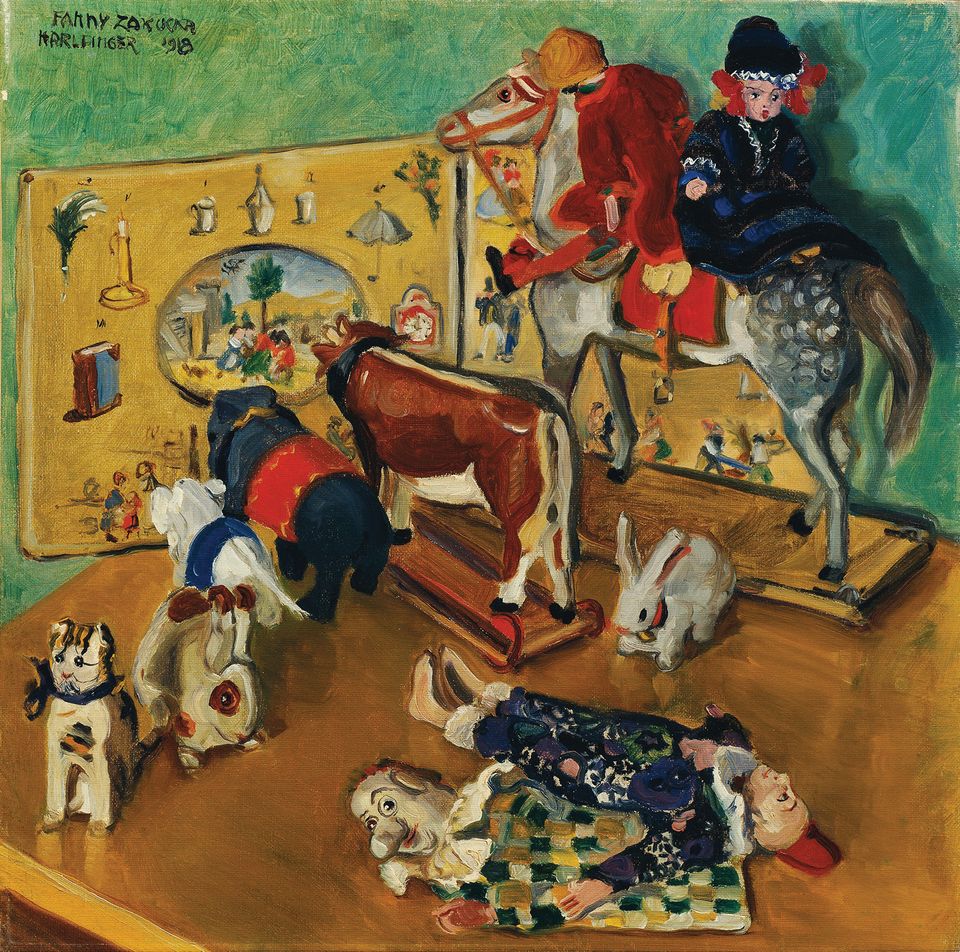 After 1945, these female artists disappeared from public view. Post-war art historians were much more interested in their more famous male counterparts. Many of the women had emigrated during the Nazi period. Some were Jewish, and had fled or been deported.

It was not until the publication of Sabine Plakolm-Forsthuber’s book in 1994, Women Artists in Vienna 1897-1938, that interest revived. Fellner says another important milestone was Julie Johnson’s 2012 book, The Memory Factory: the Forgotten Women Artists of Vienna 1900.

Preparing the City of Women show, required a deep dive into the Belvedere’s store to rediscover works, some of which had been thought lost forever. Among those that will be on view is Feoderovna Ries’s sculpture Eve, which has not been exhibited for decades. 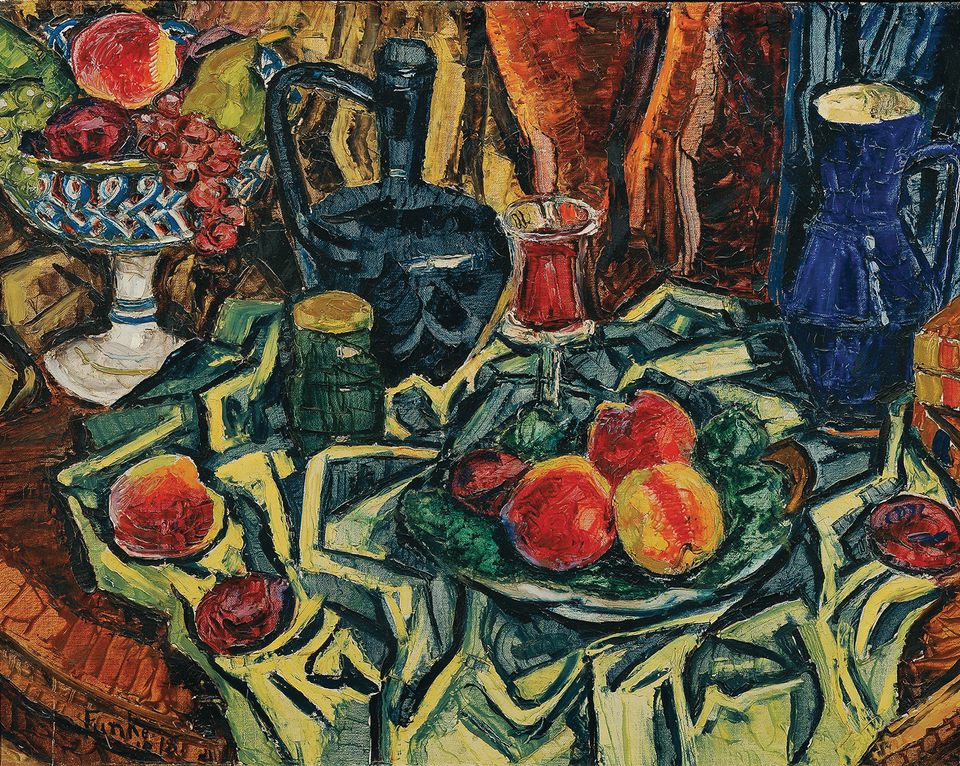 “I also went to visit descendants to find out whether they still had art by their grandmothers in the cellar or the attic,” Fellner says. Art dealers helped her track down pieces, perhaps with an eye to future sales opportunities.

Fellner says she is hoping that the Belvedere will mount more shows of individual female artists of the era, given that City of Women allows for only around two works per artist. She also wishes the exhibition could have taken place in 2018, a year of centenaries including the Austrian republic’s, as well as Klimt and Egon Schiele’s deaths. “Sometimes it’s difficult to coordinate these things,” she adds.

The exhibition is sponsored by the auction house Dorotheum.