For Gauguin, portraits reveal more about the artist than the model 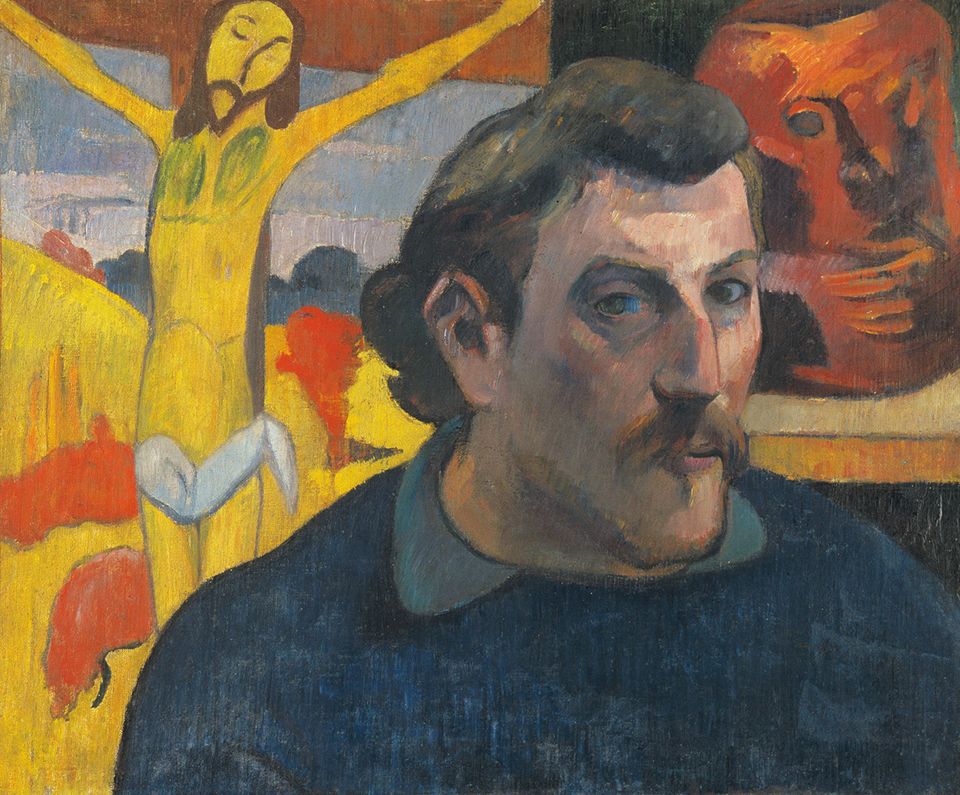 “Gauguin used portraiture to open avenues, to express his own thoughts,” says Cornelia Homburg, the co-curator of the National Gallery of Canada’s forthcoming exhibition Gauguin: Portraits (24 May-8 September). “It’s not about the model, it’s about making art. There’s always another story being told.”

Similarly, the Gauguin show was conceived while Homburg was working on another blockbuster dedicated to the artist’s one-time housemate, Vincent van Gogh, which set an attendance record at the Ottawa institution in 2012. “I was working on the van Gogh show and I saw this oak sculpture,” Homburg says of Gauguin’s larger-than-life carving of another fellow painter, Meijer de Haan, purchased by the National Gallery of Canada in 1968. The Dutch-born de Haan is also featured on canvas in the upcoming show and these works served as a starting point, Homburg says, for a survey of Gauguin’s exploration into portraiture. “He transposed a part of his own identity on de Haan,” the curator says. 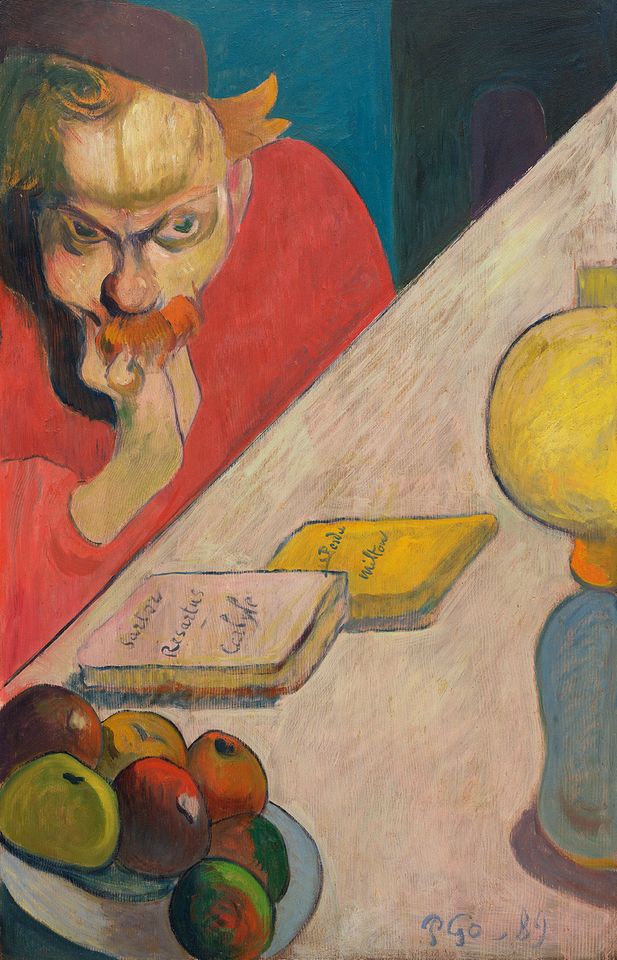 Gauguin “often created images that reflected more on himself and his psychological relationship with his models than on the models themselves,” Homburg writes in a catalogue essay with the co-curator Christopher Riopelle of London’s National Gallery, where the show travels next in October. “Rather than making portraits that followed established conventions, he sought increasingly to introduce symbolic content that carried the image into new realms of meaning.”

The show includes more than 50 works by Gauguin—paintings, sculptures, prints and drawings as well as rare books—with another 20 by his colleagues and contemporaries, drawn from public and private collections in nine countries, notably the Musee d’Orsay in Paris, the Museum of Modern Art in New York and the Art Institute of Chicago.