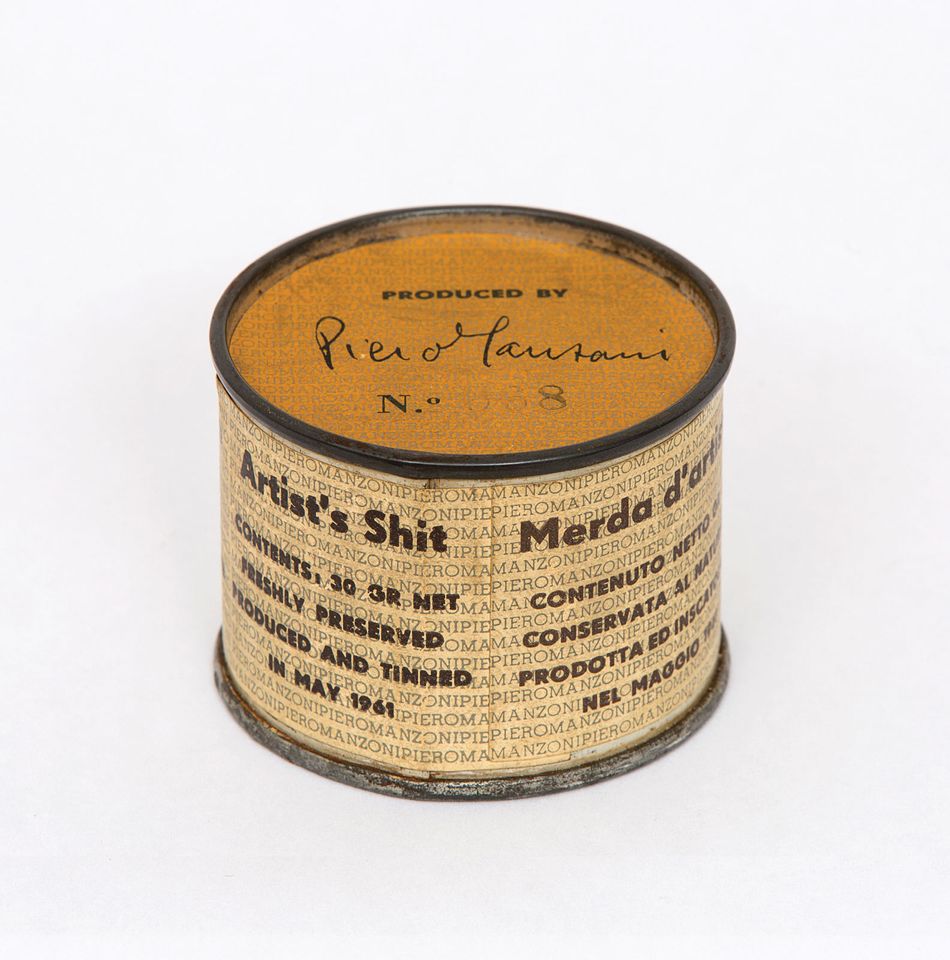 In 1959, the display at Rome’s National Gallery of Modern Art of a burlap collage from Alberto Burri’s Sacchi (sacks) series so incensed a Communist senator that he launched a parliamentary enquiry. Palma Bucarelli, the museum’s director, was summoned to justify spending public money on an “old, dirty, torn piece of packaging” (although the work was actually on loan from the artist). Bucarelli faced another government interrogation in 1971 over an exhibition that included Piero Manzoni’s infamous Merda d’artista (artist’s shit, 1961).

The now-booming international market for post-war Italian art belies the open hostility that originally greeted many of these works in their home country. “What is popular today was the avant-garde in those days,” says Luca Massimo Barbero, the curator of a survey exhibition on the period that opens this month at Palazzo Strozzi in Florence.

The show, Dawn of a Nation: from Guttuso to Fontana and Schifano, starts with The Battle of Ponte dell’Ammiraglio (1955), Renato Guttuso’s depiction of Giuseppe Garibaldi and his troops riding to seize Palermo in the name of Italian unification in 1860. The enormous painting once hung in the school of the Italian Communist Party— evidence of party leaders’ preference for social realism and their public condemnation of abstraction. “The show really goes against that diktat,” Barbero says. “What it is trying to bring to an international audience is the complexity of the Italian art world.”

Reacting to the lingering associations of figuration with Fascism, younger left-wing artists forged new aesthetic directions, from abstract monochromes to Pop art. Sharing the galleries in Florence with Burri’s and Manzoni’s inflammatory works will be Mimmo Rotella’s defaced Mussolini poster, Pino Pascali’s surreal sculpture of a whale’s tail and the rolling shutter of Rome’s influential gallery L’Attico, adorned by Jannis Kounellis with a single black rose.

• Dawn of a Nation: from Guttuso to Fontana and Schifano, Palazzo Strozzi, Florence, 16 March-22 July