How video games grew up and became a major cultural force 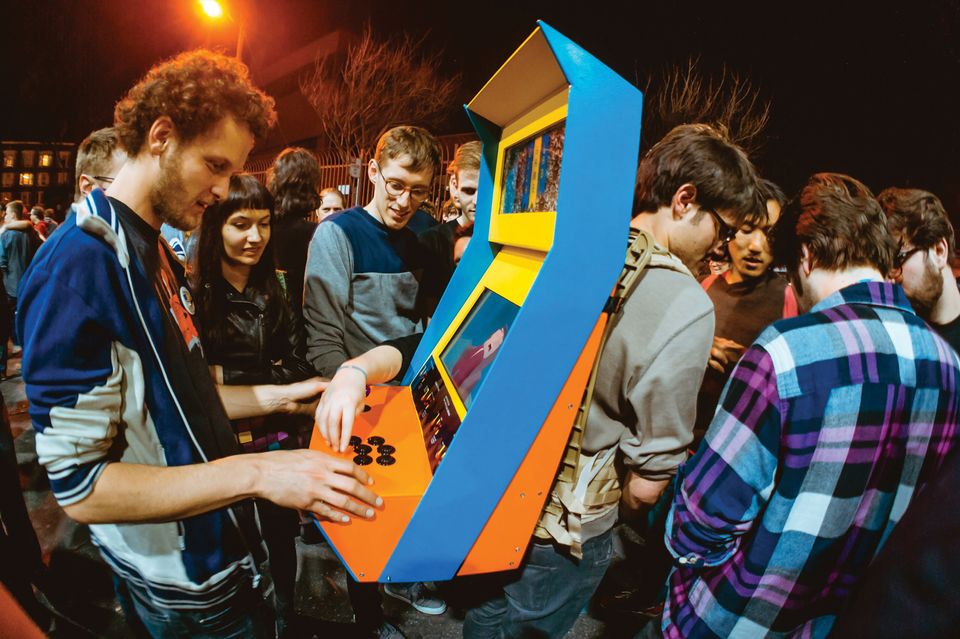 The Arcade Backpack is one of the more unusual recent gaming developments Courtesy of UCLA Games Lab; Photo: Robin Baumgarten

The video game and how it is viewed by museums has changed radically since the landmark acquisition of Pacman by New York’s Museum of Modern Art in 2012. The spreading of games onto networked mobile devices has brought them into contact with the manipulation techniques pioneered by social media and the monetising of addictive gameplay.

Big design studios such as Ubisoft and Electronic Arts, which might spend $100m on producing a game, have abandoned all pretence of innovation, instead encouraging players to perpetually spend money via various forms of micro transactions. This has caused a backlash: loot boxes (rewards that can be bought with real currency) aimed at young audiences in online games have prompted anti-gambling legislation in countries such as Belgium.

Simultaneously, the wider gaming community has been wracked by controversy and violence, facilitated by the very forums that once provided safe spaces for gamers to collaborate. The “punk” mantle of gamer identity has been picked up by toxic online elements to justify support for misogyny and sexual harassment. In 2014, for example, the hashtag #Gamergate led to bomb threats on college campuses and doxxing (hacking and releasing someone’s personal information on the internet) of feminist journalists. 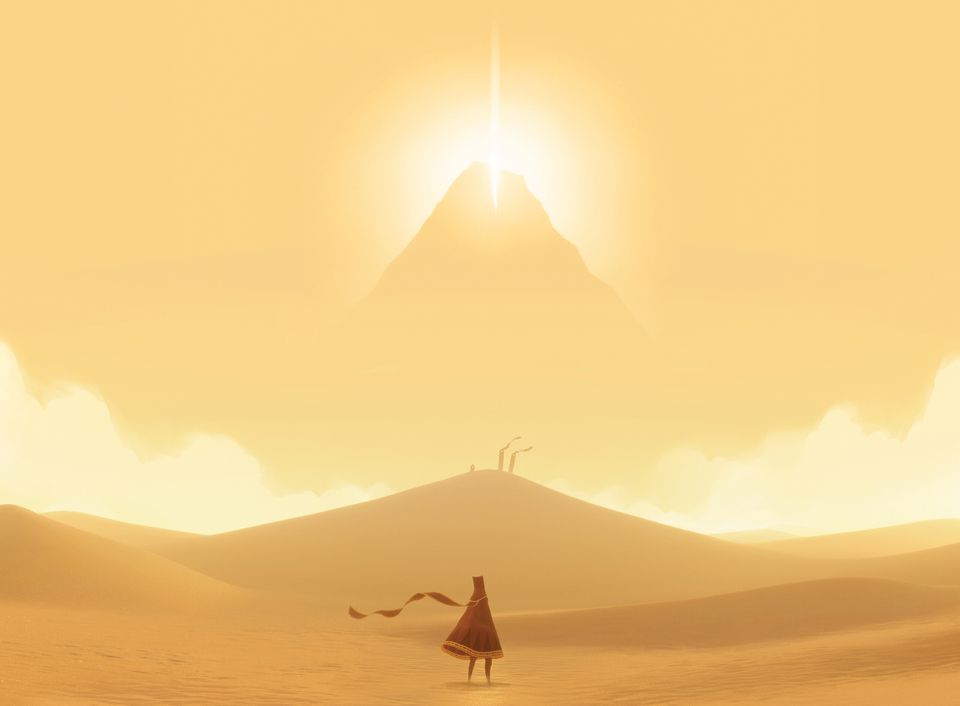 However, mid- and small-scale indie game development is booming, facilitated by the increasing user-friendliness and reduced cost of producing and distributing games.

It is in this context that the Victoria and Albert Museum’s forthcoming show, Videogames: Design, Play, Disrupt, has been assembled. The curator Marie Foulston notes that while there has been a wide “cultural shift” towards acceptance of video games in design museums, many exhibitions feel obliged to “look at the entire history” and by trying to cover almost 50 years, present a shallow view of the medium. Instead, by focusing on games since the mid-2000s, the exhibition aims to present a deeper consideration of a period where “independent developers have had a radical impact but you still see huge changes happening within the [major studios]”, catalysed by technological advances such as broadband internet, smartphones and faster graphics processing.

The exhibition will begin with an unusually granular look at the hidden labour behind game production, via design documents and concept art from landmark titles such as Journey. It will then consider the socio-political role and critical capacities of the medium, via avant-garde developers such as Molleindustria, before diving into the collaborative potential of the medium when the player becomes a co-creator in titles such as Minecraft.

In its final section the exhibition looks at creators exploring alternative displays, interfaces and contexts for games, showing how the medium has broken free of the traditional PC and console model in games like Robert Baumgarten’s Line Wobbler, played using a door-stopper spring, and Game Lab’s portable Arcade Backpack.

Yet while the title of the exhibition and promotional material emphasise the DIY elements of game design, what is also promised—which is more pertinent than presenting a tired and increasingly untrue “radical medium” narrative—is to show that games are the result of a complex, compound and surprisingly conventional design process adapting to rapidly changing technology and an increasingly volatile and fragmented audience.