'It’s our intervention that causes the mayhem': Kiki Smith on work, wandering and the wonders of nature

Tapestries, photography and sculpture feature in the US artist’s first major UK show for 25 years at Modern Art Oxford 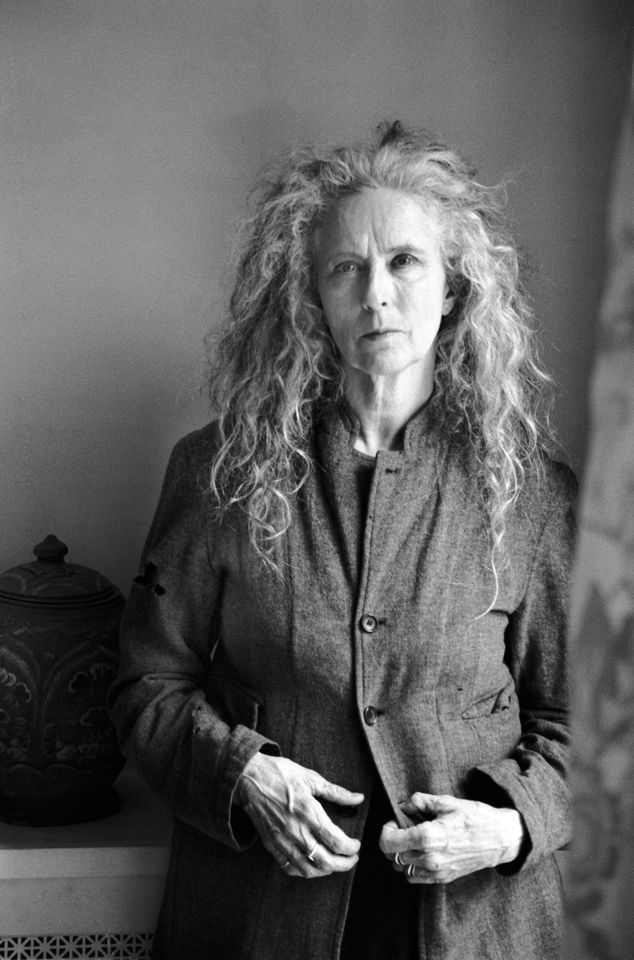 “I’m just wandering around and I follow where the road takes me,” says the US artist Kiki Smith about her approach to making art and the title of her new exhibition, I am a Wanderer, at Modern Art Oxford. The last year has seen Smith’s multifarious work trailblazing—rather than wandering—through Europe, with a series of shows: a retrospective that travelled from Munich via Tampere to Vienna; an exhibition at the Deste Foundation Project Space in Hydra, Greece (until 30 September) and a forthcoming survey at the Monnaie de Paris (18 October-9 February 2020) as well as a gallery show at Galleria Continua in San Gimignano (28 September-6 January 2020).

I am a Wanderer, Smith’s first institutional exhibition in the UK in nearly 25 years, assembles large-scale tapestries (2012-16), small-scale sculptures (1985-2015), as well as photographs and prints made over the past three decades. In a nod to Lewis Carroll, who lived in Oxford and whose character Alice inspired some of Smith’s sculptures, the artist is including Pool of Tears II (2000), an etching based on Carroll’s manuscript drawings for Alice’s Adventures Under Ground.

The 12 richly coloured tapestries—a departure from Smith’s black-and-white drawings—reveal the artist’s love of animals and nature (she and her husband have around 60 beehives), fairy-tales and myths. “I wanted to make things that are a combination of 1920s Art Deco and Hollywood, mixed with the spectacle of nature in the Middle Ages, overt pageantry and hippie art,” she says about the tapestries. “But the deer kept crossing the road or the foxes were singing at night,” she says, explaining how ideas linked to her surroundings seeped in and the number of tapestries grew. “To me, nature is precious and wondrous; it’s our intervention that causes the mayhem.” 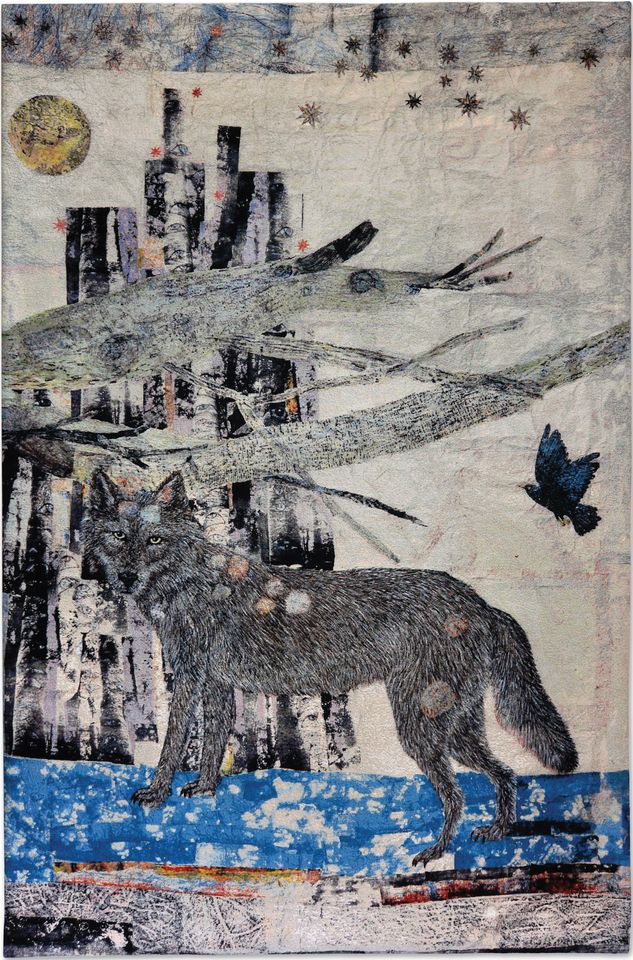 In the smaller galleries, “diminutive things” of hybrid animals, natural phenomena and female figurines will be displayed in curiosity cabinets alongside photographs of Smith’s installation works. “Taking photographs of my work felt like a more intimate perspective than the finished thing [because] being an artist is primarily about the process, the discovery, seeing what happens along the way and letting things reveal themselves,” Smith says.

A section in the exhibition on printmaking offers a counterpoint to this. “I’m 65 and I’ve just bought myself a press this year; I’m fixing up a building and waiting until I can use it – there’s really a lot to learn, it’s endless,” enthuses Smith, who has been involved in printmaking and etching for 30 years. 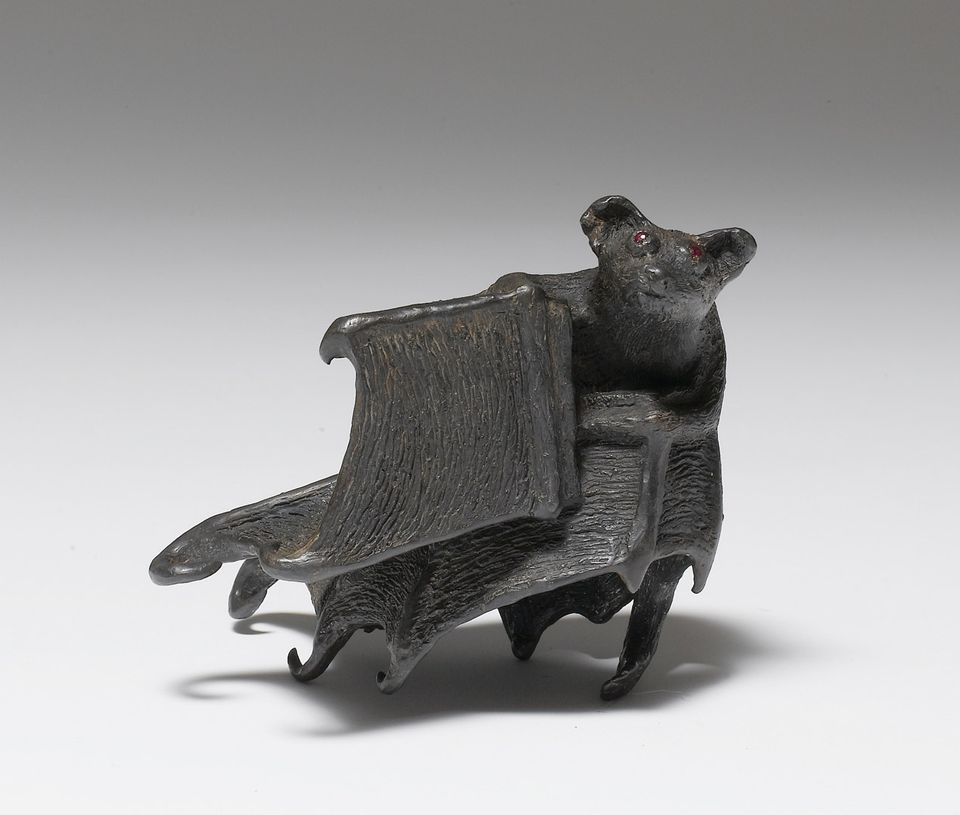 Smith’s work has evolved remarkably since the mid-1980s and early 1990s when she made pioneering feminist sculptures about the female body. After hearing about the restrictive abortion laws passed recently in some US states, does she ever think of revisiting women’s rights issues? “I don’t—I don’t feel that I’m in charge of my work or that I’m directing it,” she says. “Sometimes I’m jealous of all these people making things with bodies and think, ‘Oh, I used to make that!’. Maybe it will come back some day but it’s not something I’m trying to control.”

One dream that Smith would like to fulfil is to create a non-denominational chapel. “Bard College in upstate New York said I could do it if I raised the money, but I’m not good at that part,” she says. “Maybe I'll make another little chapel some place else.”

With a roster of shows and a fervent imagination for exploring ideas about the natural world, Smith is buoyant about life. “I’m very happy,” she says. “The work is laborious; it takes time but there’s something very pleasurable about things falling into your brain that you can bite into for several months or years.”