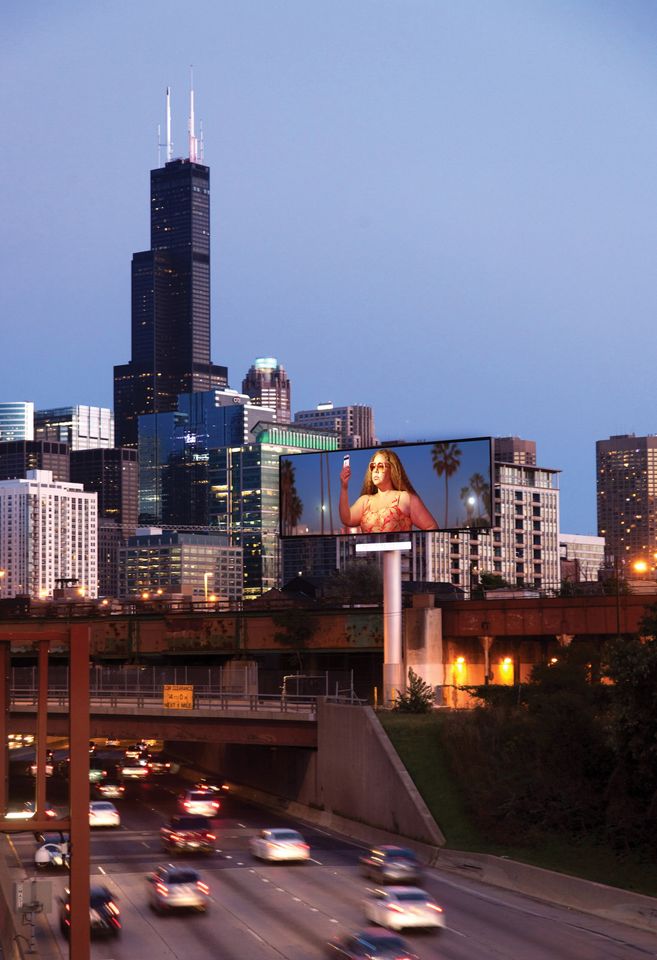 Often referred to as America’s “third coast”, Chicago’s commercial art scene is booming thanks to a new generation of art dealers unmoved by the expensive coastal cities of New York and Los Angeles. A rise in the number of fairs and gallery openings this autumn suggests the wind may continue to blow in the Windy City’s direction.

Two notable arrivals include the ascendant dealer Mariane Ibrahim and a new art fair, Chicago Invitational, organised by the New Art Dealers Alliance (Nada), both launching in tandem with Expo Chicago, now in its eighth year.

After cancelling its New York fair last August because of the city’s costly real estate, which has forced the closure of many galleries in recent years, Nada’s executive director, Heather Hubbs, says she had been considering Chicago as another location for “a while”.

“The current group of commercial contemporary art galleries in the city is stronger than ever,” Hubbs says. The inaugural Chicago Invitational hosts 35 exhibitors from 11 countries in the ­historic Chicago Athletic Association hotel, among them local fixtures such as Shane Campbell Gallery and emerging galleries such as Patron and Regards. 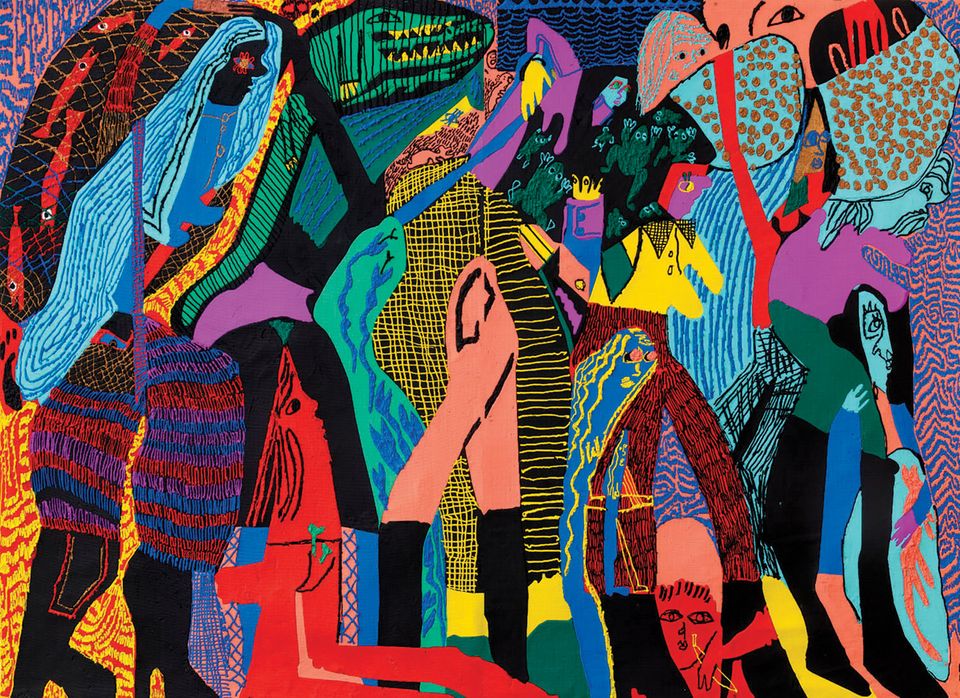 Summer Wheat With Side and With Shoulder (2019) will be presented at this year's Expo Chicago. Courtesy the artist and Shulamit Nazarian, Los Angeles

This community of dealers is proving a strong draw, further evidenced in Ibrahim’s decision to move from Seattle. Known for her envelope-pushing roster of contemporary black artists, Ibrahim says she was drawn to Chicago’s “diverse artistic community” and “rich cultural and architectural history, one that is a rarity in the US”. She notes established dealers such as Rhona Hoffman and newer galleries such as Patron as influences on her decision.

Stalwart Chicago dealers, too, have noticed a change. Some point to the relaunch of the once-successful Art Chicago fair of the 1980s and 90s as Expo Chicago in 2012, bringing a wave of international collectors and dealers. This year, about a third of the fair’s 135 exhibitors are international.

“The world was very different in the days of Art Chicago,” director Tony Karman says, noting the more regional core of collectors it was known for. “Expo has brought a global ­collector class to [Chicago’s] doorstep, fuelling the ecosystem.”

Chicago dealer Kavi Gupta, who has participated in Expo since its beginning, says the fair has helped to bolster his business. “The last uptick [in the city] was really in the 1980s with the Imagists movement, but this is totally different. The city has become a new hub for finding amazing new and older artists,” he says, adding that “this is unlike any other period in Chicago”.