Survey of US artist at the London gallery includes an exhibition, performance and film programme 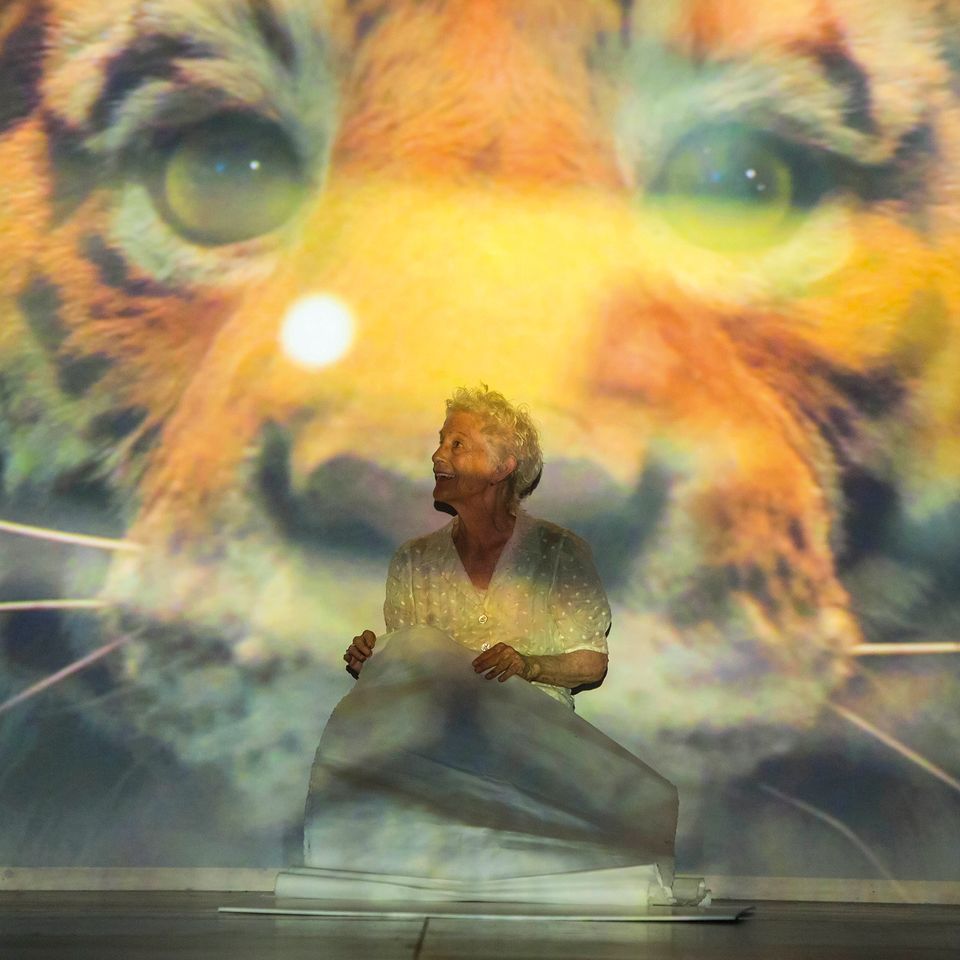 A performance pioneer takes over Tate Modern this month. Not only will the museum host the largest UK survey of Joan Jonas’s work, but the octogenarian US artist will simultaneously be the subject of its annual live art exhibition and at the centre of a film programme in the museum’s cinema.

The retrospective looks at the legacy of the woman whose early experimentation with sculpture, video and performance inspired a generation of artists, including Laure Prouvost, Rachel Rose and Hito Steyerl.

“No other artist better than Joan embodies such co-existence [of performance, video, drawing and installation]. This is also why her practice is so hugely influential today,” says Andrea Lissoni, one of the show’s curators. 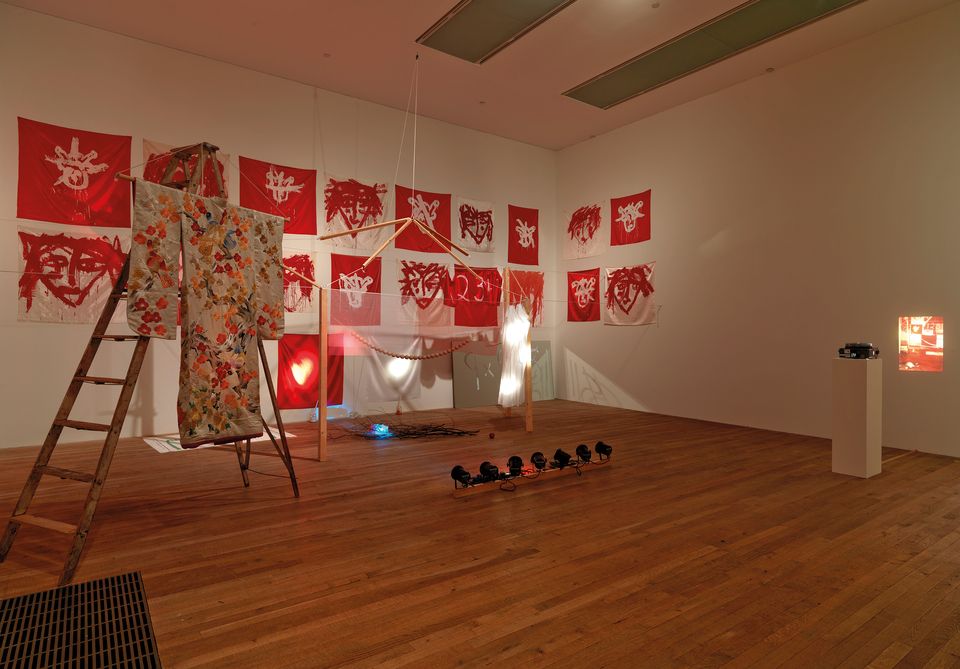 The survey opens with a glimpse into Jonas’s private world, with more than 30 personal objects that have inspired her—such as masks and crystals—borrowed from the artist’s studio in downtown Manhattan, where she has lived since the early 1970s. A photographic display by Jonas’s contemporaries, among them Richard Serra, Larry Bell and Babette Mangolte, is intended to capture a “seminal moment in modern art history”, according to a museum statement.

The subsequent rooms include around 20 works thematically exploring five decades of Jonas’s work. Among the pieces on show are the video Organic Honey’s Visual Telepathy (1972), which investigates female identity and sexuality, and The Juniper Tree (1976/1994), an installation retelling a Brothers Grimm fairytale.

The BMW-sponsored live exhibition in Tate Modern’s Tanks, Ten Days Six Nights (16-25 March), will include sculptures and installations, as well as performances by Jonas herself, with an accompaniment of contemporary artists including Jason Moran, Mark Leckey and Jumana Emil Abboud.