In their work, Klimt and Schiele “explored topics, especially in this #MeToo movement area, that are issues that we’re grappling with today”, Staggs says, such as frank depictions of sexuality and showing children in states of partial or total undress.

The show, of around 100 works, gives a broad sweep of the careers of the two Viennese artists and friends, with works such as the Neue Galerie’s star piece, Adele Bloch-Bauer I (1907), Schiele’s depiction of a passionate grasp in Freundschaft (friendship, 1913), and personal items including photographs, Klimt’s last diary, postcards from Schiele to his longtime lover and model Wally Neuzil, and Schiele’s death mask. 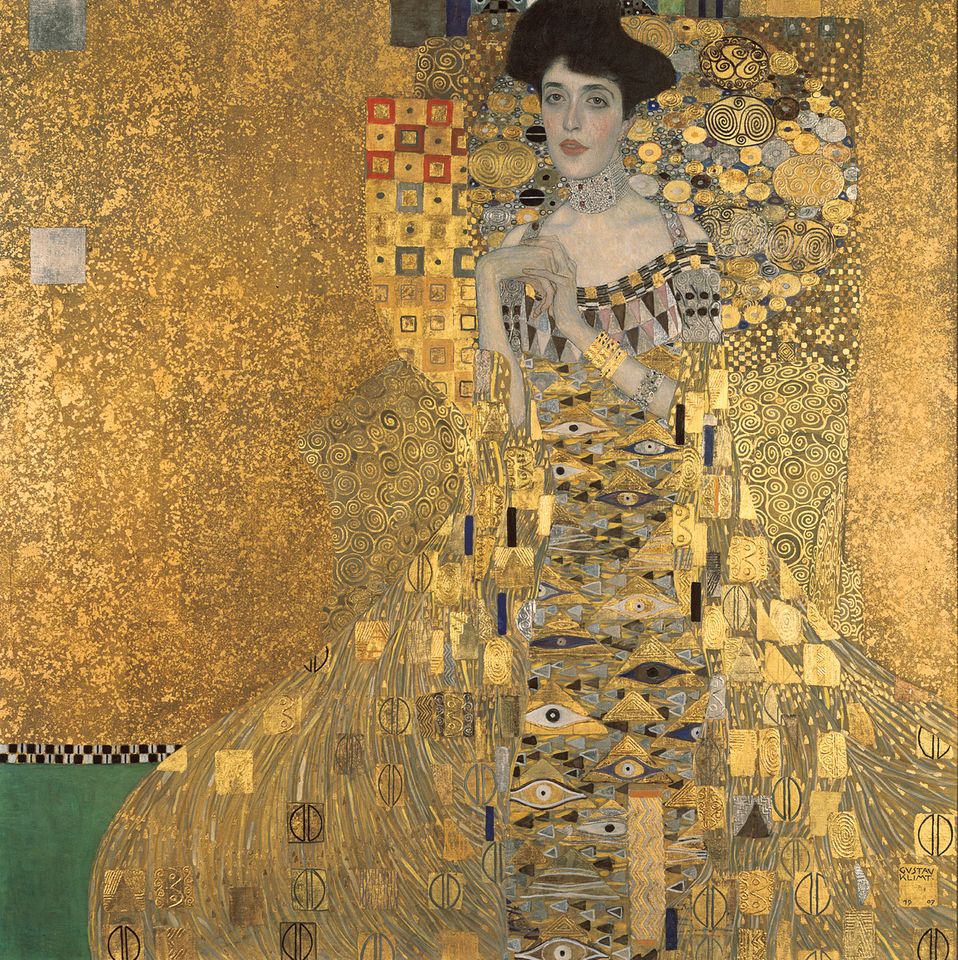 “We’re only seeing those heady early years and you have to try to imagine, where might he have taken this?” Staggs says of Schiele, who was only 28 when he died in 1918, along with Klimt, during the Spanish influenza epidemic.