Laid bare: seven centuries of the human body in colour 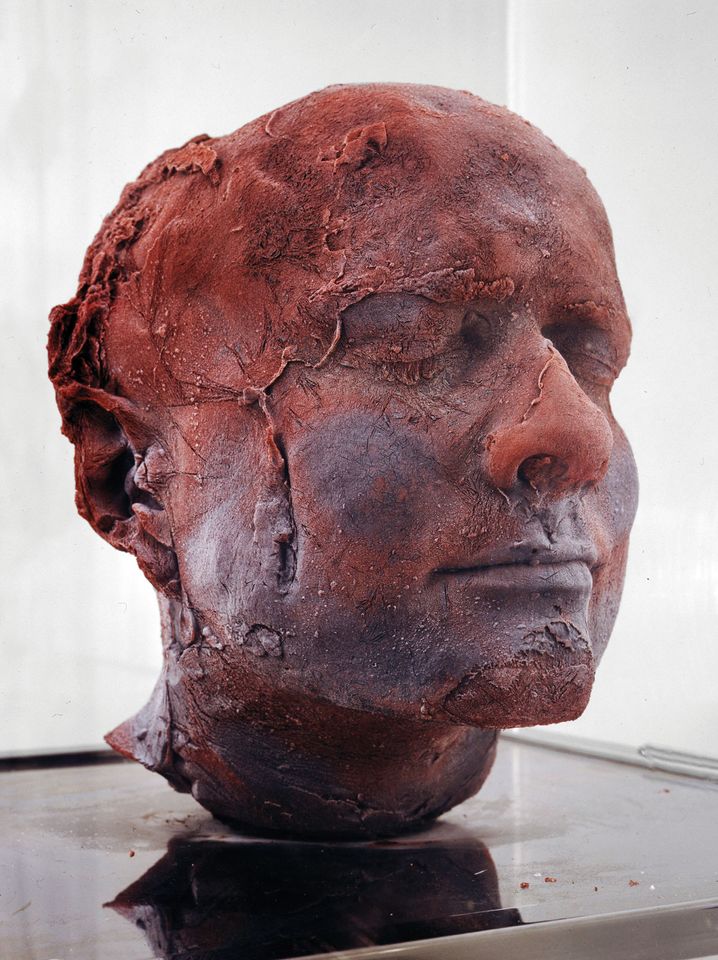 Self (1991) by Marc Quinn, who used ten pints of his own blood to create the work Marc Quinn Studio, Courtesy Marc Quinn studio

When the influential art historian Johann Winckelmann praised the “noble simplicity and quiet grandeur” of ancient Greek sculpture in the 18th century, he was in effect praising how the sculpted body stood at a distance from reality, and he inspired multiple generations of artists to follow the example. However, there is another, less rehearsed history of sculpture that is characterised by uncanny, polychromatic realism.

Like Life: Sculpture, Colour and the Body (1300-Now) at the Met Breuer in New York includes 120 objects that date from the early 14th century to the present day and broadly considers how sculpture has sought to replicate the human form, particularly through colour. “With so many dramatic cultural changes taking place nowadays, we felt an urgent need to critically reassess our preconceptions of the history of the body,” says the co-curator Sheena Wagstaff. The show boasts a mixed roster of big-name artists, including Donatello, El Greco, Edgar Degas, Louise Bourgeois and Jeff Koons.

Despite the familiar artists involved, the exhibition is also notable for its unusual loans. “There’s a mass of material that’s never been lent and that would not normally find its way into a Met show,” says the second co-curator Luke Syson. He points to a Sleeping Beauty from Madame Tussauds wax museum in London, as well as a breast-shaped porcelain cup that Marie Antoinette used in her sumptuous pleasure dairy at Versailles.

The exhibition aims to stage unlikely historical juxtapositions with these diverse materials, “not just to explore a continuous tradition but also to recapture the visceral shock of works from centuries ago”, Syson says.

The exhibition is partly supported by the Jane and Robert Carroll Fund and the Modern Circle.