Largest ever number of Raphaels gathered for ‘mega-exhibition’ in Rome 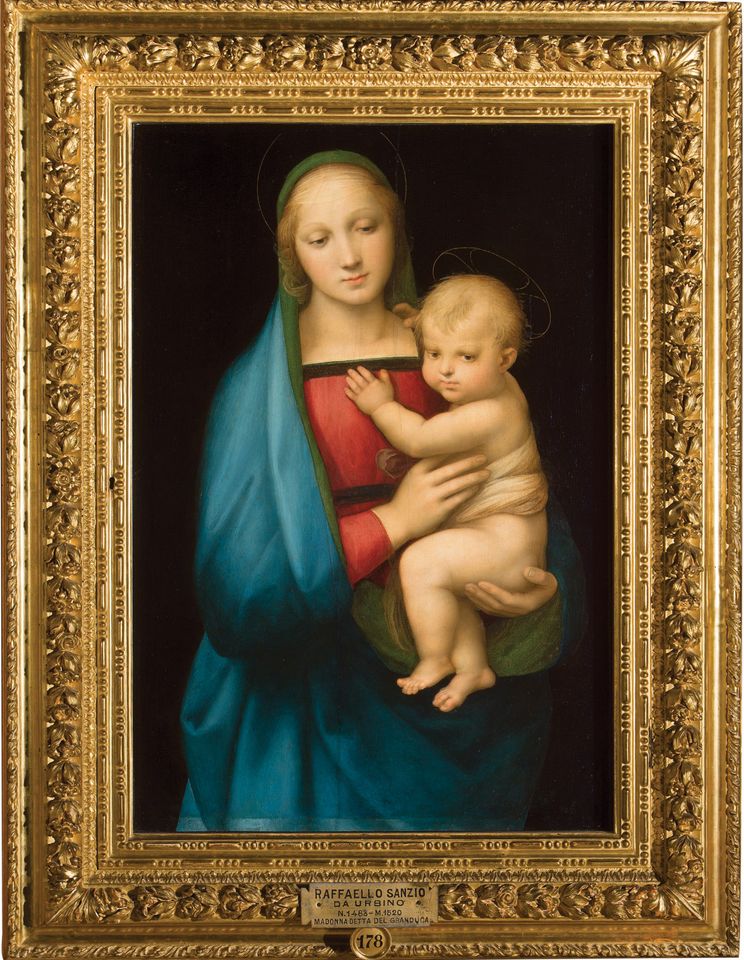 The “mega-exhibition” at Rome’s Scuderie del Quirinale—promising a display of 200 masterpieces, including more than 100 paintings and drawings by Raphael—claims to be the high point of international celebrations marking the 500th anniversary of the death of the great Renaissance master (1483-1520). The National Gallery, London, however, is also promising to hold “one of the greatest ever” Raphael exhibitions in October. The Roman show is jointly organised by the Scuderie del Quirinale and the Gallerie degli Uffizi in Florence, in what the Uffizi director Eike Schmidt describes as “an unprecedented collaboration”. The Uffizi alone has loaned 40 works by the artist to help assemble the largest number of Raphaels ever to be seen under one roof.

“From the beginning, the main idea that inspired us was to construct a worthy tribute … a tribute capable of at least approximating the quality, variety, grace and unrivalled beauty of Raphael’s creative thinking”, say the curators Marzia Faietti and Matteo Lafranconi. Showstoppers from the Uffizi include one of Raphael’s best-loved Madonnas, dating from his Florentine period—the sweetly melancholic Madonna del Granduca (around 1505-06)—and the idealised beauty, La Donna Velata (around 1512-15). Other highlights, include the St Cecilia in Ecstasy (1518) from the Pinacoteca in Bologna, with its extraordinary foreground still-life of musical instruments; the superbly harmonious Alba Madonna (1510) from the National Gallery of Art in Washington, DC; the late Madonna of the Rose (around 1518-20) from the Museo del Prado in Madrid, which was probably completed with the help of an assistant; and Portrait of Baldassare Castiglione (around 1514-15), together with the late Self Portrait with Friend (around 1518-20), both from the Louvre. 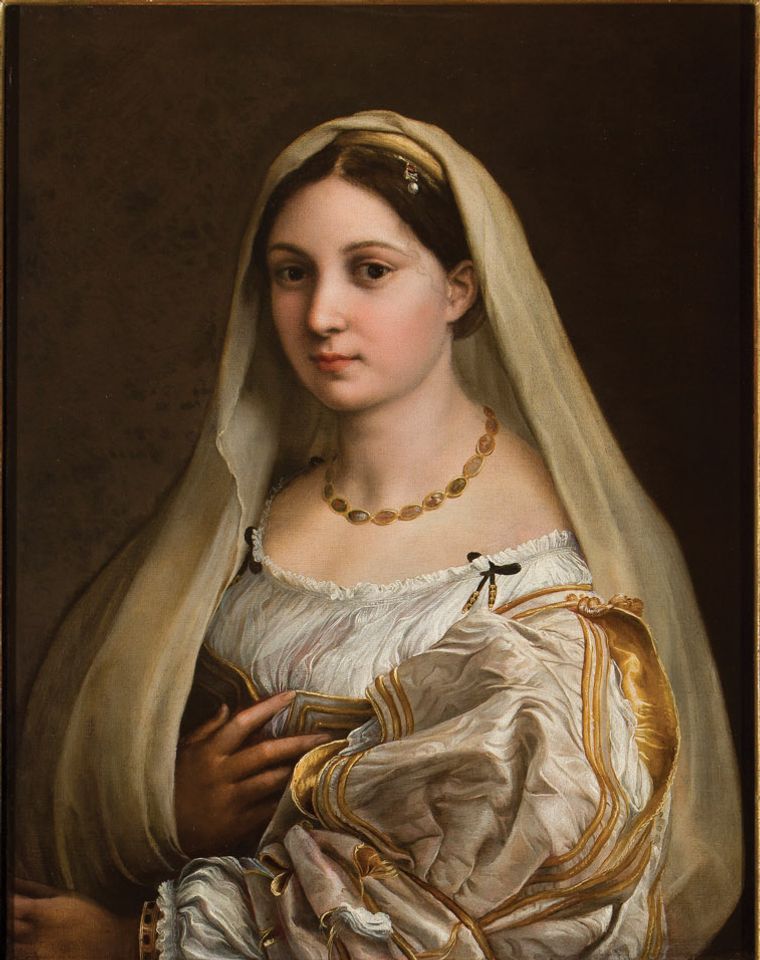 While the exhibition will naturally focus on Raphael’s crucial Roman period—where he produced the famous frescoed suite of rooms in the Vatican, as well as being a chief architect on St Peter’s, to name just a couple of his many Roman achievements that must be experience in situ—the exhibition will also look at the whole sweep of his short but astonishingly fertile and influential career. “Vasari in his Life of Raphael described him as a painter and architect, but he was so much more.

Without the Roman experience, Raphael would not have become the revered figure who came to dominate centuries of Western art

He was a collector, an antiquarian, the [superintendent of Rome’s antiquities], and he undertook the graphic reconstruction of ancient Rome,” say the curators. “The exhibition aims to restore the depth of this complex figure as an experimental and multifaceted artist.”

Yet, without the Roman experience, Raphael “would not have become the revered figure who came to dominate centuries of Western art”, say the curators. It is for this reason that the curators have chosen to reverse the chronology of the show, starting in Rome, where he died at the age of 37, and then tracing his story back to Florence and Umbria. The exhibition, in fact, will open with a life-size facsimile of Raphael’s tomb “built with cutting-edge technologies and destined to find a home, after the exhibition, in his hometown of Urbino”. And for each day of the Raphael year, a fresh red rose will be laid on his actual tomb in the Pantheon, which bears the inscription: “Here lies Raphael, by whom nature herself feared to be outdone while he lived, and when he died, feared that she herself would die.”