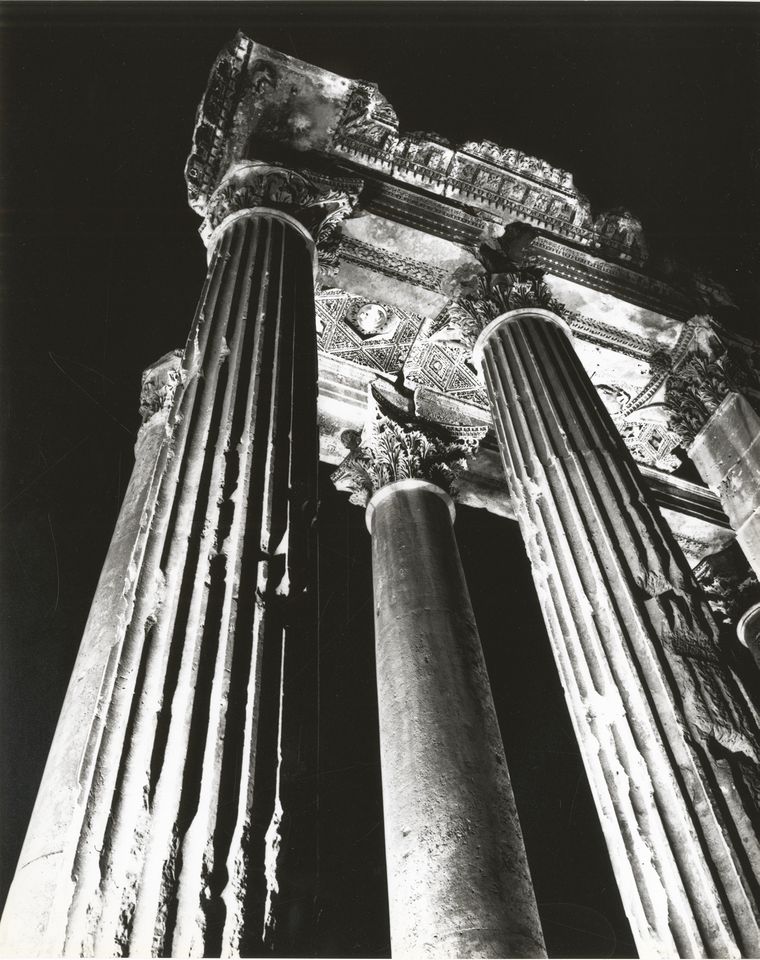 “My goal is to bring to the public what private collectors are buying in Lebanese photography,” Tarek Nahas says. The lawyer and collector organised Beirut Art Fair’s Across Boundaries, an exhibition of around 100 works of Lebanese photography from 30 collections, revealing a tradition that began in the early 20th century with foreign amateur photographers.

Lebanon’s first photographic studios were often run by Armenian traders, and some of its most iconic imagery was captured by visitors, as evidenced in Across Boundaries. On loan for the first time are works by Manoug Alemian, the Syrian mid-century photographer who captured Lebanon’s cedar forests and ancient ports. Photojournalism comes to the fore in the exhibition, chronicling the civil war that ravaged the country from 1975 to 1990. Works by contemporary favourites include Joana Hadjithomas and Khalil Joreige, Walid Raad and Ziad Antar.

Younger collectors, however, are scouring Beirut’s flea markets for early amateur photography. Nahas says they are building substantial collections that preserve “the heritage of Lebanon”, aided by relatively low prices in this field, although that is changing. “Ten years ago, if I was to purchase a work by Fouad Elkoury, one of his very important works was $3,000,” Nahas says, adding that increased demand has pushed the price to $25,000 today.