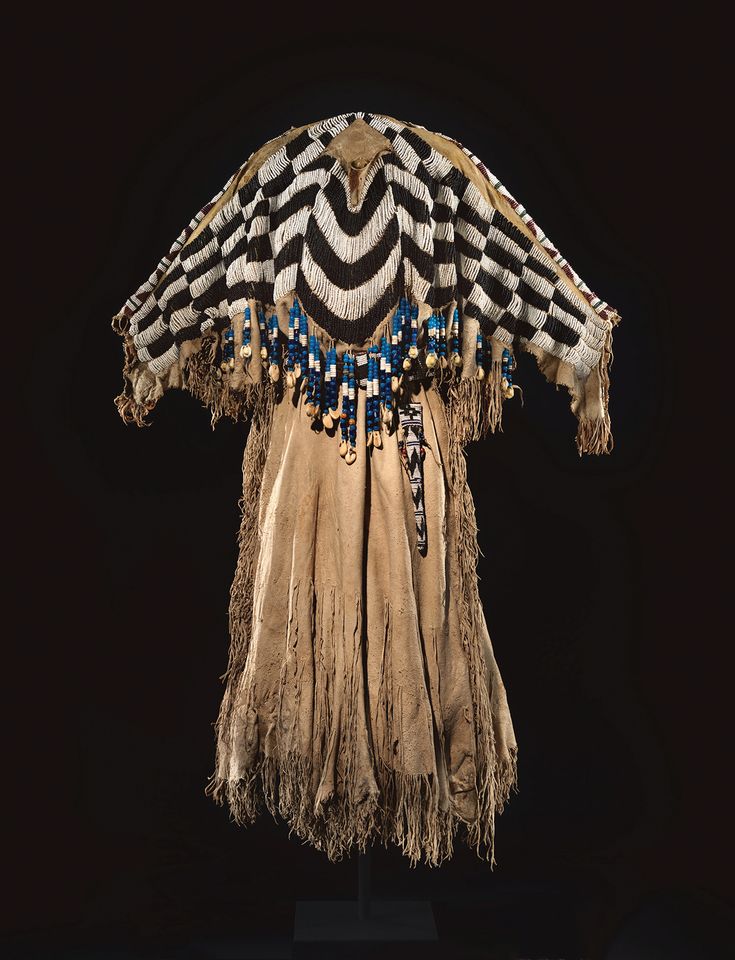 An exhibition of Native American artefacts will take place in the American wing of New York’s Metropolitan Museum of Art for the first time in its history. The exhibition comprises 116 works from the collection of the US philanthropists Charles and Valerie Diker, who recently donated 91 pieces to the museum. The donation was made under the condition that they “would be presented as American art rather than tribal art,” says Charles Diker. “Perhaps to recontextualise what we define as American culture.”

The Dikers began collecting Native American works of art in the 1970s while living near Serafina, New Mexico. Unlike the Modern and contemporary works that dominated their collection at the time, “Native American art was not about purchasing an artist, but rather preserving a culture and an aesthetic,” Diker says. The couple drew parallels between “anonymous Native American creators and artists like Jackson Pollock and Mark Rothko, who were inspired by, and able to translate, the abstraction of Native American art in their own work”, Diker says.

The works on view range from the second to the 20th century and include ceremonial objects, painted skins, weapons, masks, wooden sculptures, ledger drawings and garments from more than 50 Native American tribes in the US. Among the highlights are various painted leather and textile mantles made for shamanic invocation and also one of the collectors’ most prized pieces: a full-length dress from the Wasco tribe of the north-western US that is intricately made from leather, glass beads, elk teeth and shells.

“The aesthetic value and our own lens of beauty obviously drove us to hunt and collect these gems,” Diker says. “And hopefully that will also lure other people to learn more about their historical and cultural significance.”