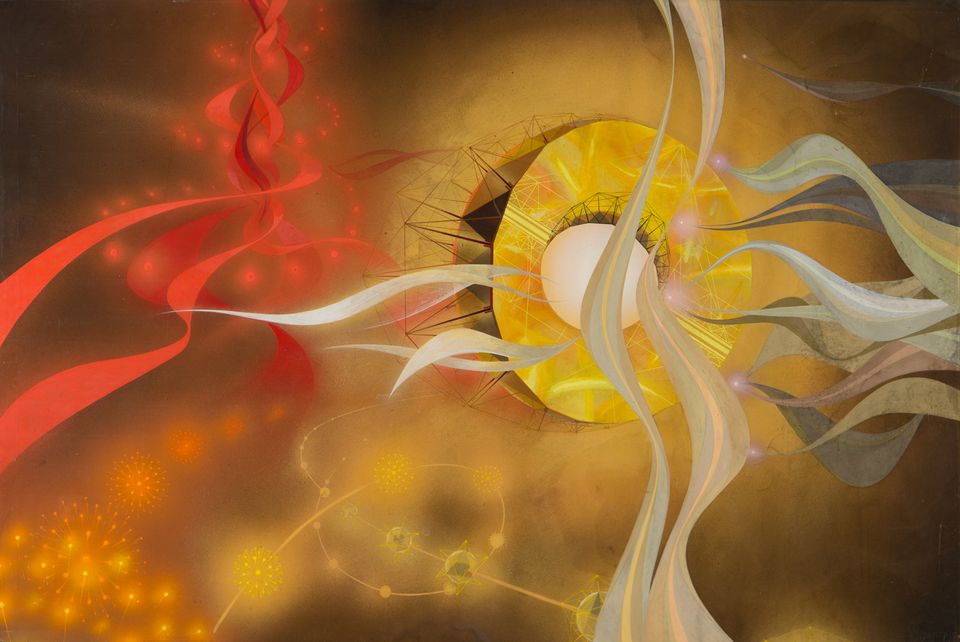 A new exhibition of Soviet nonconformist art at the Fondazione Franco Zeffirelli in Florence takes inspiration from the work of the Russian film-maker Andrei Tarkovsky. New Flight to Solaris, which opened this week (until 31 July), is the first foreign venture of Moscow’s AZ Museum.

The AZ Museum, which opened in 2015, is named after Anatoly Zverev (1931-86), who became a figurehead of “nonconformism” after refusing to follow the officially prescribed Soviet norms on art and life.

In cinema the nonconformism movement was represented by the work of Tarkovsky. The Florence exhibition, named after his film Solaris (1972), is the third in a trilogy of shows organised by the museum that bring together themes and images from Tarkovsky’s films.

There had initially been plans to bring an exhibition based on the 1966 film Andrei Rublev to Florence, but the show apparently did not fit in with the baroque interior of the Complex of San Firenze, a former monastery, where the foundation is based.

The new show recreates the space station in Tarkovsky’s Solaris as the setting for the exhibition of 34 nonconformist artists, including Zverev, Vladimir Yankilevsky, Dmitri Plavinsky and Francisco Infante-Arana. 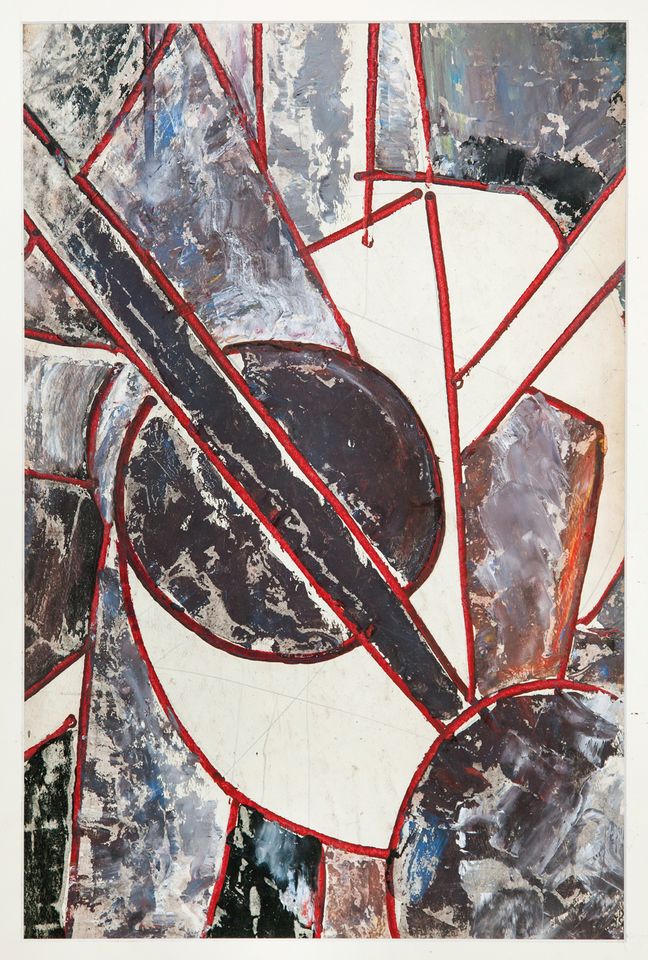 The Moscow banker and art collector Natalya Opaleva, who founded the AZ Museum, says the institution aims to “help overcome that lack of knowledge, that shortage of information that exists about our artists not only abroad but in fact in Russia as well”.

Opaleva also wants the movement to have a definitive name. “To this day there is no consistent term [for the movement],” she says. “It is called nonconformist, unofficial art, other art. We call it the Soviet renaissance.” Opaleva adds: “We want these artists [to be considered part of] world history. We don’t [think] they are a purely Russian, local phenomenon.”

New Flight to Solaris comes at the peak of Russian Seasons, a year-long programme of cultural events in Italy sponsored by the Russian government. Cultural relations between the two countries have flourished despite Russia’s tensions with much of Europe.