Our pick of the best objects up for sale in New York, Dallas and Paris 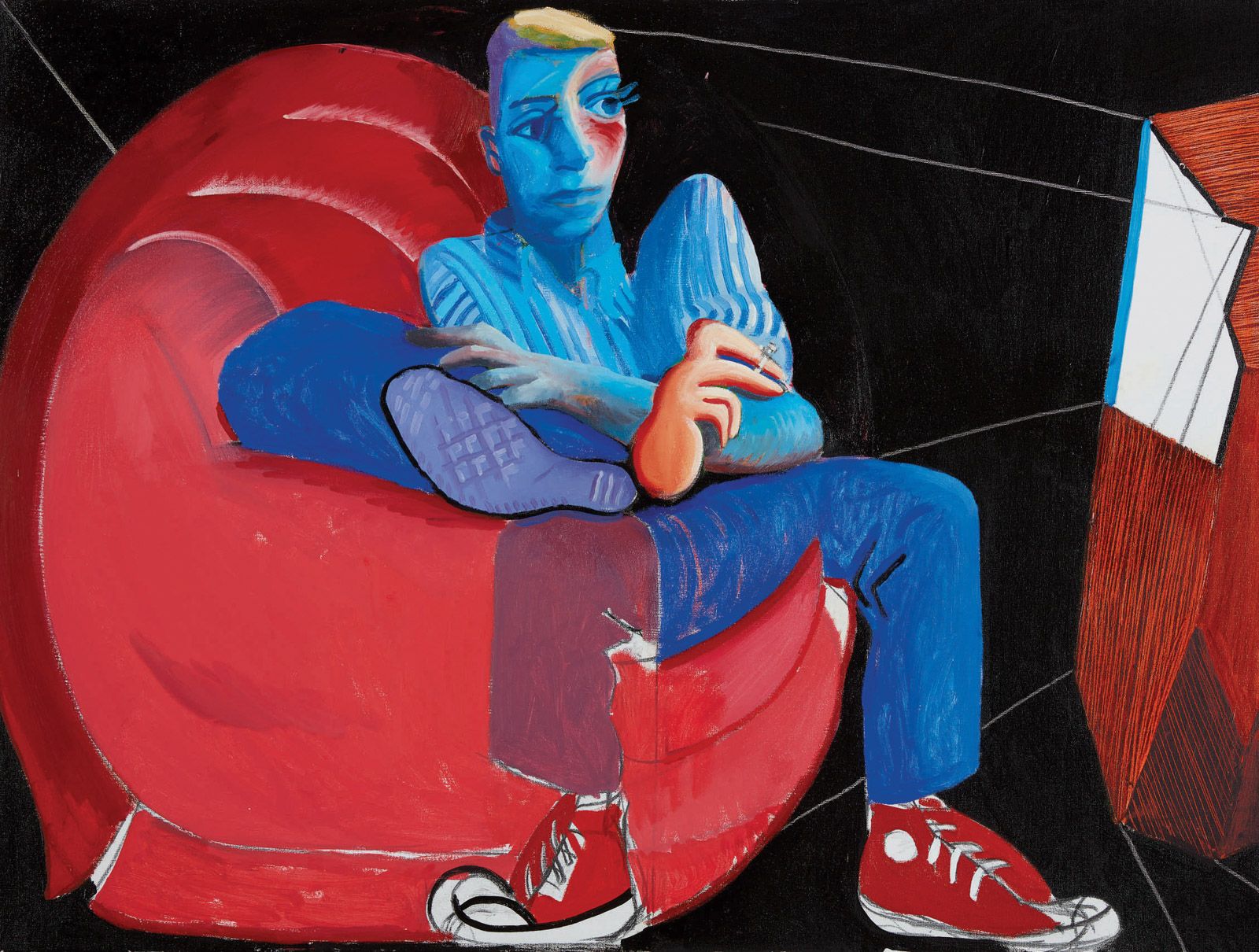 The first portrait by David Hockney from the late 1980s to appear at auction in more than ten years, this work makes direct reference to Hockney’s hero, Pablo Picasso and the Cubist technique of forming composite images with multiple views. It depicts Ian Falconer, a set designer and illustrator, who was Hockney’s long-time collaborator and former partner. Falconer served as a frequent model and muse for Hockney throughout the 1980s and even moved to Los Angeles to be with him. Although their romance had fizzled out by August 1983, they remained close and Hockney invited Falconer to work with him on many of his stage design projects during the 1980s and 90s. Falconer would later go on to date the fashion designer and film director Tom Ford, who gave the main character of his 2009 film A Single Man the last name Falconer in tribute. 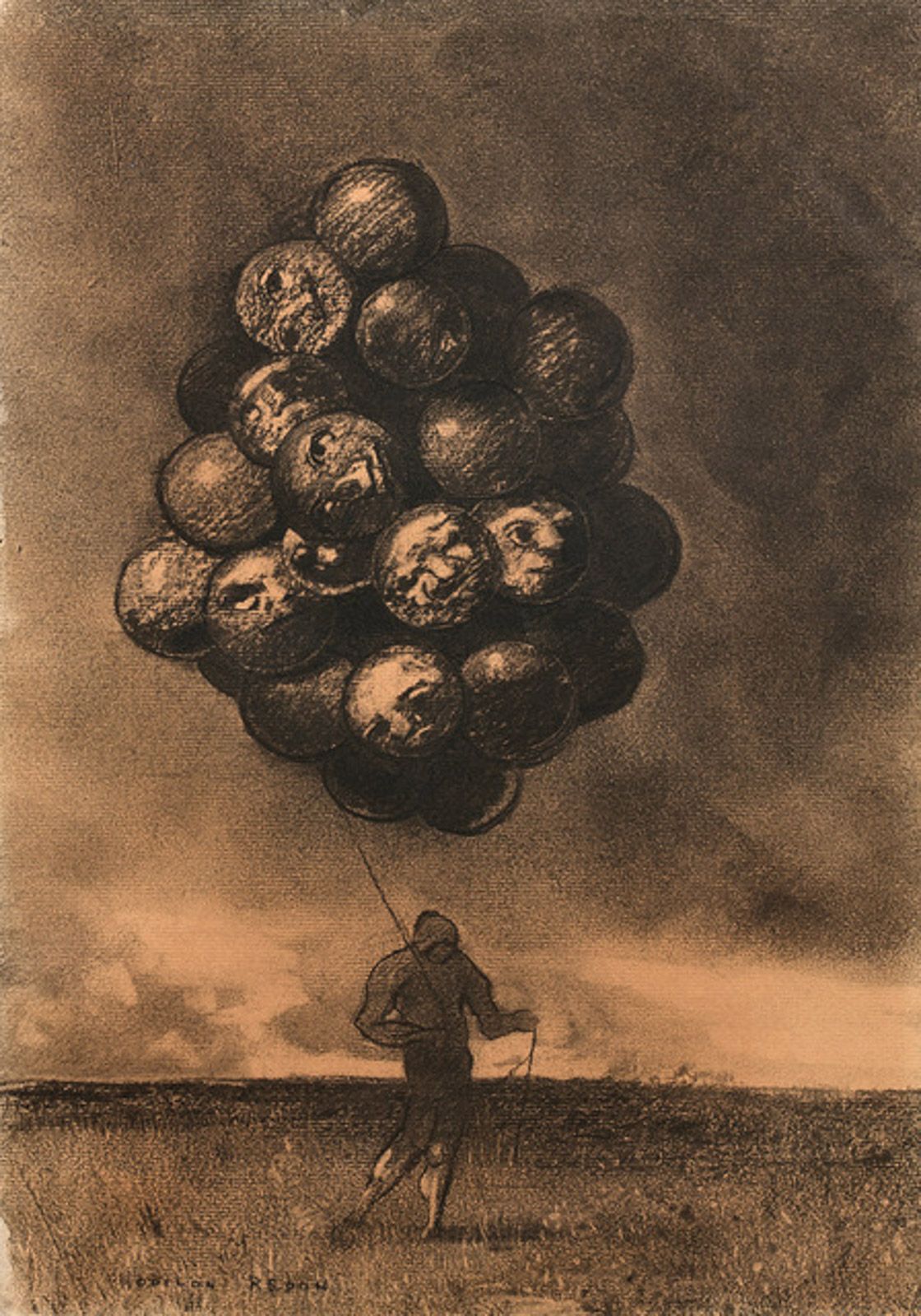 The art collector, writer, patron and dealer Louis-Charles Libaude (1869–1922) was one of Picasso’s first buyers and organised Maurice Utrillo’s first exhibition. Libaude opened a gallery in 1910 on the Avenue Trudaine in Paris before holding two sales of his collection at Drouot in 1918 and 1920. But he did not sell everything—skip forward a century and between July 2017 and November 2020, the French auctioneer Eric Beaussant discovered a stash of paintings and drawings by Odilon Redon and others in the attic and cellar of Libaude’s former home, preserved by his descendants. The more than 30 rediscovered works will now be offered for sale next month, once again at Druout. They include this hitherto unseen drawing titled La Grappe, ou le Marchand de Ballons (the bunch, or the balloon seller) by Redon. “Of all four [Redon works] it is the most representative of Redon’s imagination,” Beaussant says. The balloons serve as a metaphor for the human need to transcend earthly existence. “I will probably remember this as one of the most extraordinary catches in my career,” Beaussant adds.

Despite being such a simple, arguably unsophisticated object, Calder’s Samba Rattle is a remarkably fresh, inventive piece that shows a more irreverent, playful side of the artist’s practice. A Ballantine beer can, with the addition of just a few pebbles and a wooden handle, becomes a musical instrument-cum-toy. Created around four years before Calder won the grand prize for sculpture when representing the US at the Venice Biennale, the rattle’s provenance can be traced directly to the artist himself—a photo of this rattle, or an identical version of it, hanging next to Calder’s workspace, is featured in Heritage’s auction catalogue. “He kept it close by, I think he was inspired by his own creation,” says Aviva Lehmann, the director of American Art at Heritage Auctions. Another Samba Rattle from around the same period is in the collection of the Calder Foundation in New York. 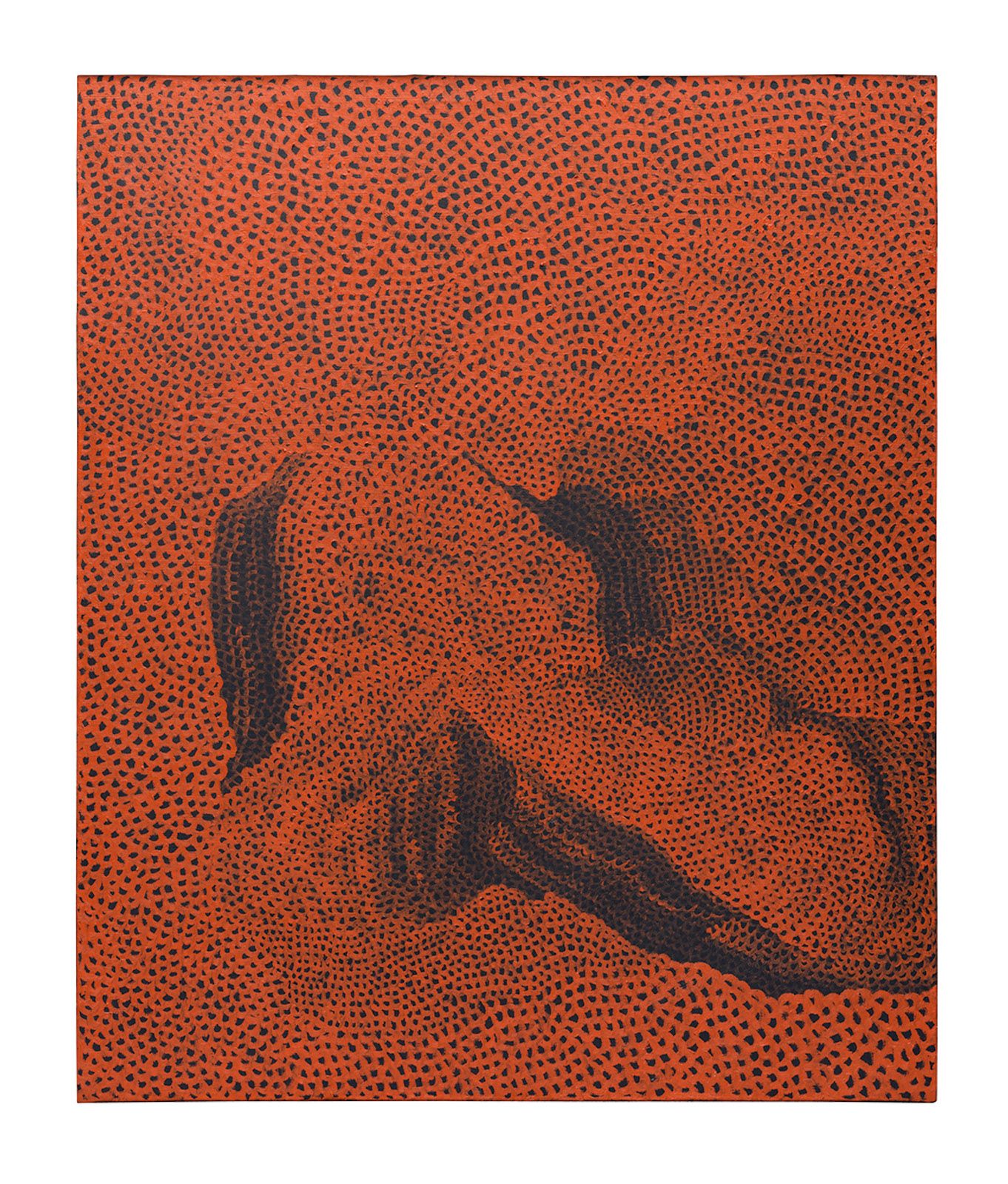 When Yayoi Kusama moved to New York in the 1950s, she brought with her virtually no money, planning instead to use a collection of 60 silk kimonos in lieu of currency. She began visiting the office of the physician Teruo Hirose who operated out of hours sessions for Japanese patients, often working pro bono. Kusama repaid his kindness with gifts of her art including this never-before-exhibited painting, being sold from the late Hirose’s collection. Made from observations of the pebbles in a river that ran through the garden of her childhood home, Hudson River is part of her Infinity Nets series: minutely painted nets across monochrome backgrounds, which serve as foundational works for her Infinity Mirrors series. It is unusual for Infinity Nets works to be painted in red—white or black is the norm. However, a notable red Infinity Net work, NO. RED B (1960) sold at Sotheby’s Hong Kong in 2015 for $7m, Kusama’s third highest price at auction.