Much like the area itself, the galleries of east London are presenting an eclectic mix of exhibitions, so our critics have joined forces and picked some of their favourites 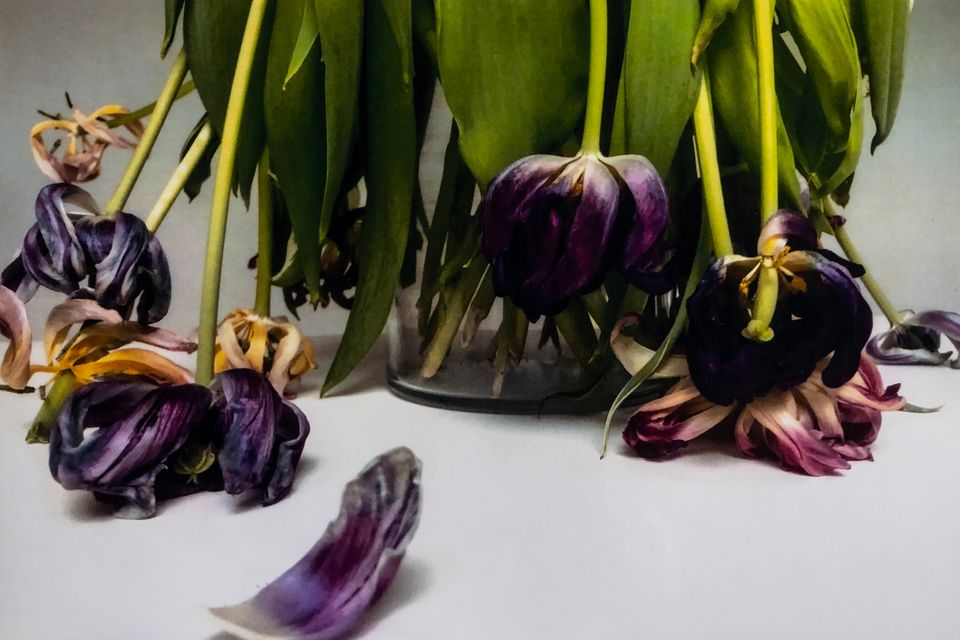 The sprawling and dynamic districts of east London remain the home of many of the artist communities in London, often in former industrial buildings amid the area's urban wasteland. There are key non-profit spaces for contemporary art here, too, like the Chisenhale and Whitechapel galleries, and the commercial spaces remain a real mix, from the always essential space of the veteran gallerist Maureen Paley, now into her fifth decade of showing new art in London Fields and Bethnal Green, to more emergent galleries like Union Pacific and Soft Opening. 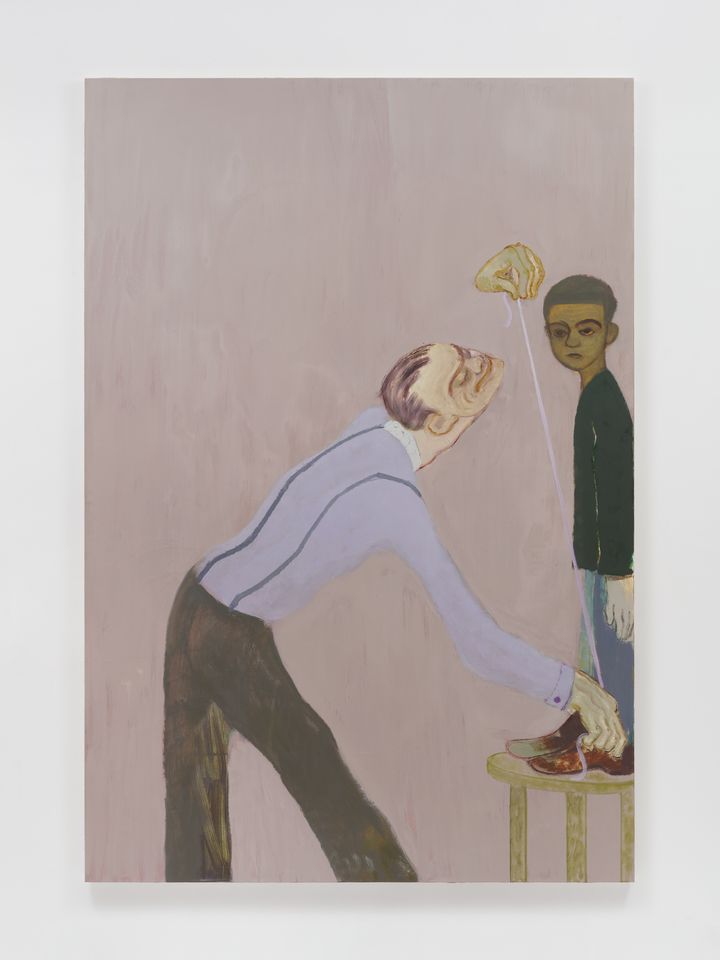 Few painters generate atmosphere as powerfully as the Moscow-born Sanya Kantarovsky, who has lived in the US since he was 10. His latest show is characteristically full of canvases depicting unfathomable yet enveloping scenarios, inscrutable yet transfixing characters. In Ward, a preposterously thin, gurning man measures a smaller figure who stands on a stool, looking moodily away from the scene and beyond us as viewers. In Barricade, a crouching man with an absurdly elongated leg seems to gather up a flood of muddy liquid in his hands. Aside from the weirdness and fantasy, Kantarovsky appears to take great joy in the freedom of his medium, veering from thick impasto to tender, delicate drawing. Kantarovsky’s art pulls off an unlikely feat in being at once delightful and ominous. B.L. 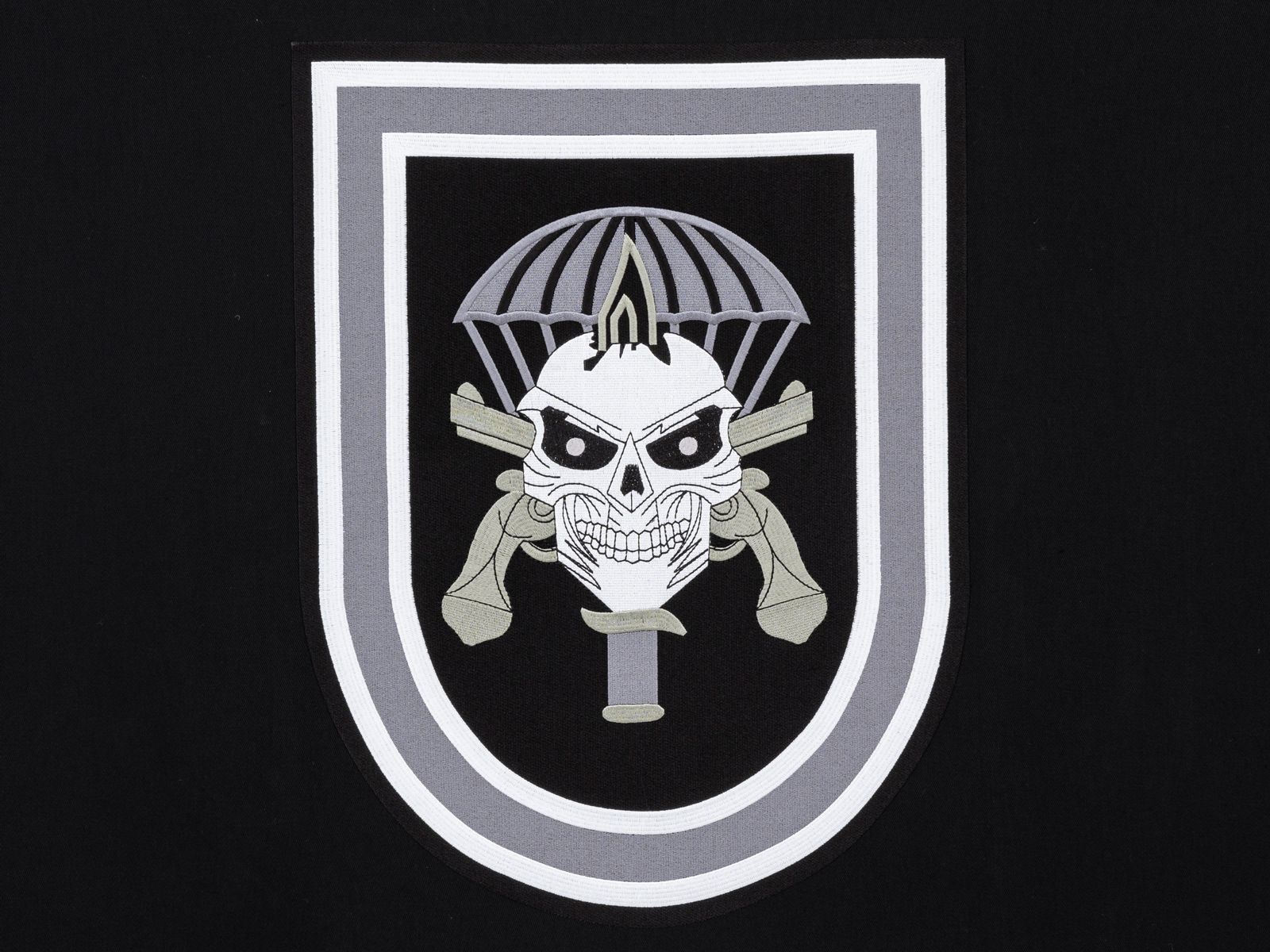 Tosh Basco was formerly known as boychild, and is most famous for her extraordinary performances, often made in collaboration with Wu Tsang, her partner, a fellow artist. That relationship is at the core of a series of photographs on aluminium shown here and featuring images within images: tulips the couple bought in early quarantine in 2020, in drooping decay; Wu wrapped up in what appears to be a silk bedspread. The tulip photograph is called Still life?, reflecting the artistic genre the image sits within and evoking the struggle for identity and normality experienced by so many of us in the past year. Also on view are two bodies of work by the Brazilian artist Antonio Tarsis, one based on matchboxes, loaded symbols in particular Brazilian communities, which he recovers and builds into abstract landscapes, and the other a series of tapestries where military police symbols gradually disappear in sequences of images, as a response to police brutality in Tarsis’s homeland. B.L. Melanie Ebenhoch, The Mansion (2020) © the artist, courtesy of Union Pacific

The paintings and objects in this group show, by nine artists, mostly based in London, are linked by an absence of the figure, whether they capture atmospheric interiors or haunting landscapes. Among them are the paintings of Melanie Ebenhoch, including The Mansion (2020) in which Jayne Mansfield’s famous Hollywood home, the Pink Palace, looms like a hallucination amid veils of paint. Meanwhile, Hannah Brown captures Victoria Park and the River Lea in east London, usually thronging with people and surrounded by urban sprawl, as if they are unpopulated rural beauty spots. Jennifer Carvalho’s work explores the Anthropocene, the geological age that some scientists believe we are now living in, with the world ravaged by the effects of humankind. Clearly evoking Romantic landscapes like those of Caspar David Friedrich, Carvalho’s paintings do not, as he did, imagine humanity overwhelmed by sublime nature. Rather, she asks: “What would the world look like without us?” B.L. 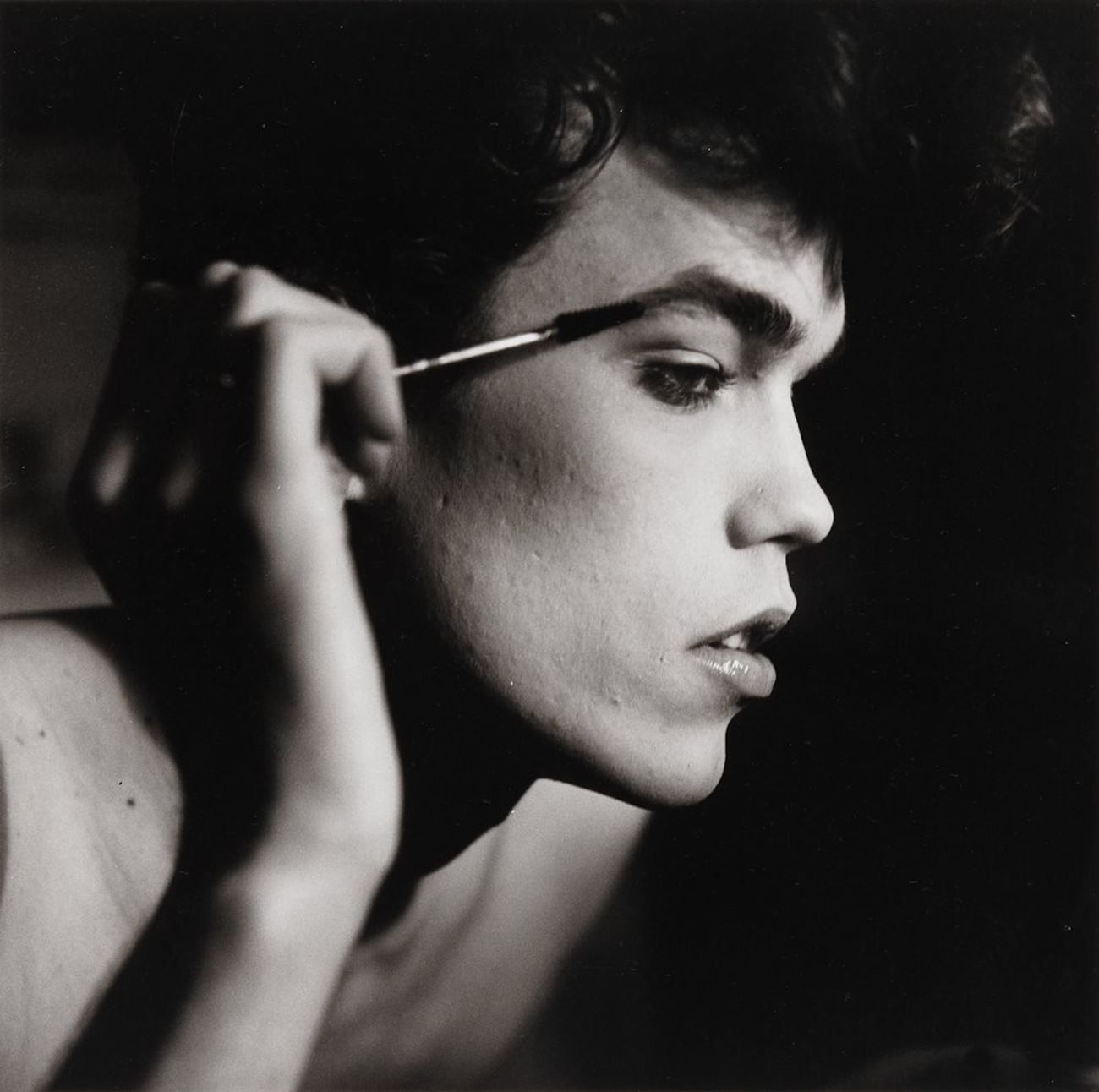 Peter Hujar’s photographs of New York’s burgeoning underground drag culture of the 1970s and early 1980s offer an intimate backstage view into world that was to be ravaged by the Aids pandemic that also claimed Hujar’s life in 1984. Applying makeup and costumes backstage or posing in Hujar’s loft-studio above the Eden theatre in the East Village, this parade of performers is shown alongside portraits of Hujar’s contemporaries such as John Waters, Divine and David Wojnarovic as well as poignant self-portraits of the artist himself. Never has this celebration of personal reinvention and gender fluidity seemed more timely. The gallery also inaugurates Studio M, a new outpost in the Rochelle School on Arnold Circus with Anne Hardy’s new series of 12 richly coloured analogue photograms made using material gathered on the Thames foreshore whilst researching her 2019 commission for the façade of Tate Britain (until 6 June). L.B. 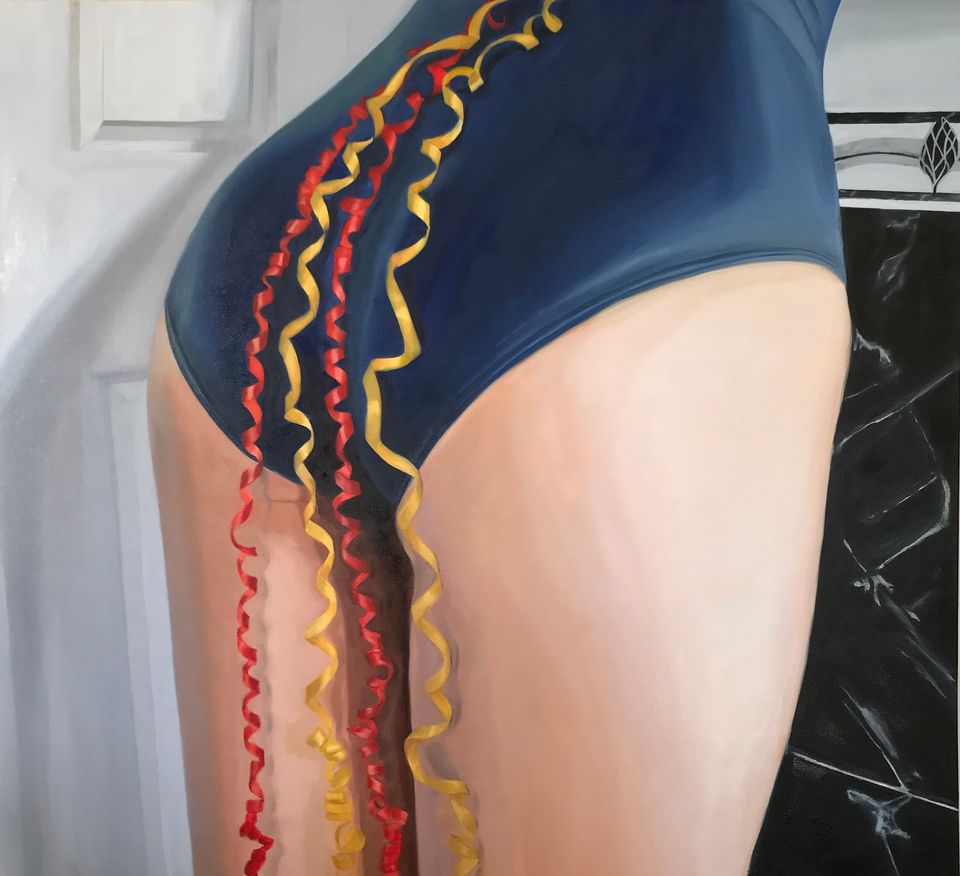 The first UK solo show of Nashville based painter Shannon Cartier whose muted atmospheric works merge the mundane with the seriously strange. Cartier Lucy gave up making art for several years and trained as a psychotherapist, a discipline reflected in her drab domestic scenarios shot with a deadpan sense of dread and disquiet. Past subjects include a goldfish bowl placed on a lighted gas hob, a woman taking a nap beneath a transparent plastic sheet and a girl toting a carrier bag full of swans. Uncanny is an overused term, but it is fully applicable here. Soft Opening also has a West End outpost in a glazed-in kiosk in Piccadilly Circus tube station which for London Gallery Weekend is occupied by the fantastical glazed ceramic sculptures of the Japanese-Nigerian artist Narumi Nekpenekpen, the first leg of a three-part show curated by Kate Wong. L.B. Rana Begum makes her dramatic debut at Kate MacGarry with a multimedia investigation into weightlessness and the interaction of colour and form. The show-stopper is a spectacular new installation in which suspended bundles of galvanised wire mesh hover in space like multicoloured clouds. Complementing this is a wall studded with a multitude of turned metal pieces made by Begum on a residency in Istanbul. There she worked with craftspeople in a metal spinning workshop shaping copper, brass and aluminium into forms that evoke the city’s domes, minarets and skyscrapers which have then been rendered in colours to conjure up the colours of the buildings and the backdrop of the Marmara Sea. There’s also a recent series of vivid panel paintings featuring stripes of vibrant colour which fizz on the retina. L.B.