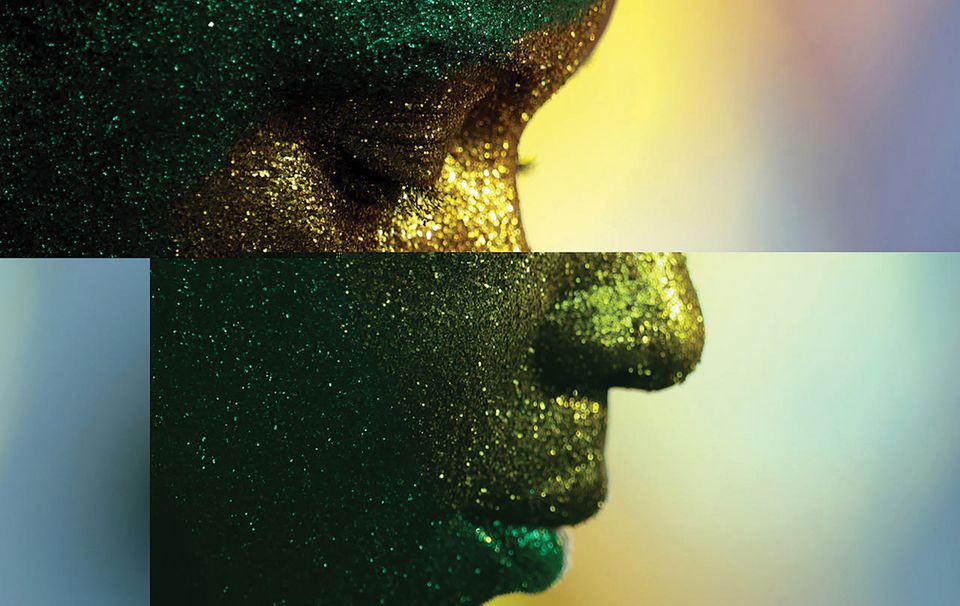 Each rainy Parisian November since 1997, Paris Photo has taken over the Grand Palais, establishing itself as the go-to fair for collectors looking for vintage prints by renowned photographers.

But over the years the fair—like Paris itself—has gained a reputation for complacency, for hero-worshipping (largely French) 20th-century greats such as Henri Cartier-Bresson, for not changing its offering enough, for being culturally conservative and a little too willing to look back not forwards.

Yet Paris Photo is suddenly on the brink of massive change. Next spring, it will launch Paris Photo New York, the biggest financial risk the fair has taken since its 1997 genesis. Launched in collaboration with the Association of International Photography Art Dealers, the new fair will be held at Pier 94 in Hell’s Kitchen from 2 to 5 April.

Paris Photo’s directors Florence Bourgeois and Christoph Wiesner say in a statement that the launch will “create a bridge connecting Paris and New York” and the “enthusiasm of many of our long-time exhibitors and our network of collectors and curators is indicative of strong potential for Paris Photo New York to establish itself successfully in the American market”.

Given the considerable investment that the fair will have to make in its attempt to break through in the US, the pressure is on for Paris Photo to demonstrate its health, vitality and contemporary relevance at home in the Grand Palais this year.

Bourgeois and Wiesner are accordingly making much of being the most international photo fair in the world—180 galleries are exhibiting in the main section, 52 of them new and 15 exhibiting in Paris for the first time. Ten of the galleries come from Asia, five from the Middle East, three from Latin America and three from Africa. 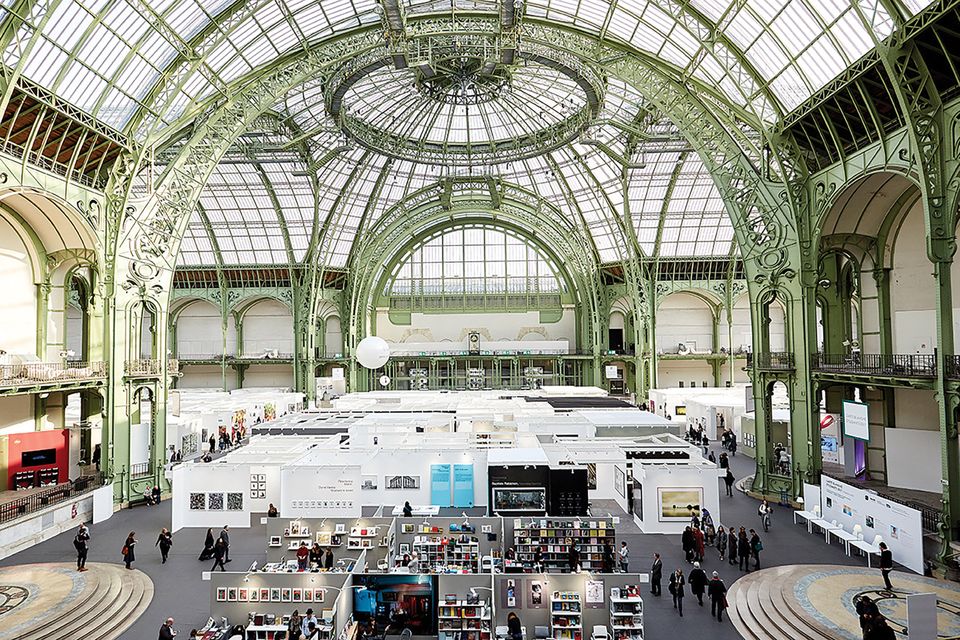 Paris Photo’s USP has traditionally been easy access to the highest of high-end prints by 20th-century and established contemporary names. That USP holds true this year too, with solo booths of little-seen works from historic luminaries such as August Sander, Man Ray, Jim Goldberg and Steven Arnold, as well as contemporary names such as Tim Walker, Juergen Teller and Edward Burtynsky.

But over the course of this decade, contemporary photography has become a busy marketplace, with competition from Photo London’s Discovery section, Amsterdam Unseen’s “fair with festival flair” stylings, and Lagos’s dynamic new Art X fair, all of which have muscled in on the market.

Paris Photo responded last year with the launch of Curiosa, a new sector housed under the balcony of the Salon d’Honneur, the most visible spot in the fair. While the inaugural Curiosa was dedicated to archival erotica as seen from the female gaze, it is telling that the platform is being used this year to showcase the young and, until now, often marginalised voices of the photography scene.

Curiosa 2019 will be curated by British-Ghanian curator Osei Bonsu, who in September was named the international art curator for London’s Tate Modern, and is also known for his work in launching London’s 1:54 Contemporary African Art Fair. The sector will exhibit emerging artists such as the Havana-based Cuban artist Leandro Feal, the Iranian artist Morvarid K, the Buenos-Aires native Andres Denegri, and David Meskhi from Tbilisi, Georgia.

“Paris Photo aims, once again this year, to unveil the best of photography, over nearly two centuries, proposed by 180 galleries reunited from around the world,” the directors say. Let us hope, before Hell’s Kitchen calls, Paris performs.