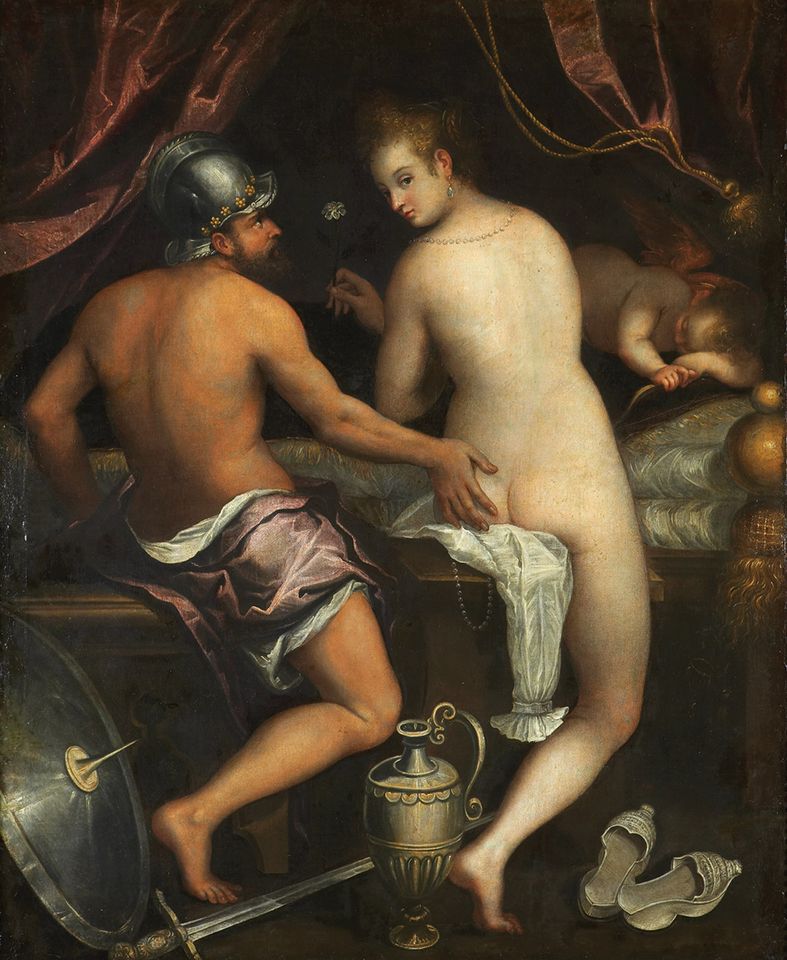 Two of the most successful female artists of the Renaissance, Sofonisba Anguissola and Lavinia Fontana, will be the focus of a 60-work survey at the Museo del Prado this month. “They were pioneers,” says Leticia Ruiz, the exhibition’s curator and head of the Prado’s Spanish Renaissance painting department. “Sofonisba, because she was a star who ennobled female artists, and Lavinia, because she was the first woman to be in charge of a professional workshop.”

Anguissola (1532-1625) was born into a noble family and received an unusually advanced education, including apprenticeships to two local master painters. Admired by Giorgio Vasari and Michelangelo, she gained renown in Italy before serving for two decades as court painter to Philip II of Spain, although she was officially appointed as lady-in-waiting to his third wife, Elisabeth of Valois. Anguissola’s sensitive portraits of the couple, and of the king’s fourth wife, Anna of Austria, remain in the Prado’s collection today.

“Lavinia explicitly portrayed herself as a follower of Sofonisba’s model,” Ruiz says. Trained by her painter father Prospero, Fontana (1552-1614) was also acclaimed for her skills in portraiture. She gained commissions—negotiated by her father and husband because women were unable to—from high society in her native Bologna, as well as Florence and Rome, and was especially favoured by Bolognese noblewomen. In 1603, she moved to Rome at the invitation of Pope Clement VIII. 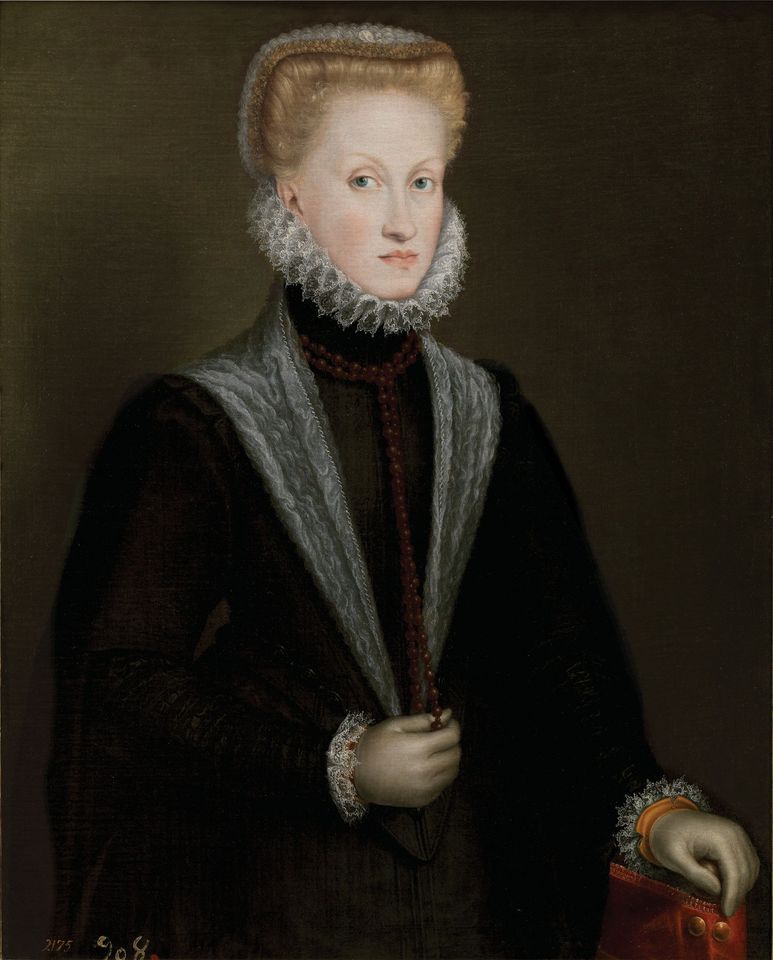 But Ruiz says the joint presentation will also “break the idea of small portraits and devotional works [being] clichés of female artists” by exploring Fontana’s large-scale altarpieces and mythological nudes. The Prado was unable to confirm the exhibition checklist as we went to press, but Ruiz promises “unpublished work by both painters”, and research debunking some previous attributions to Anguissola.