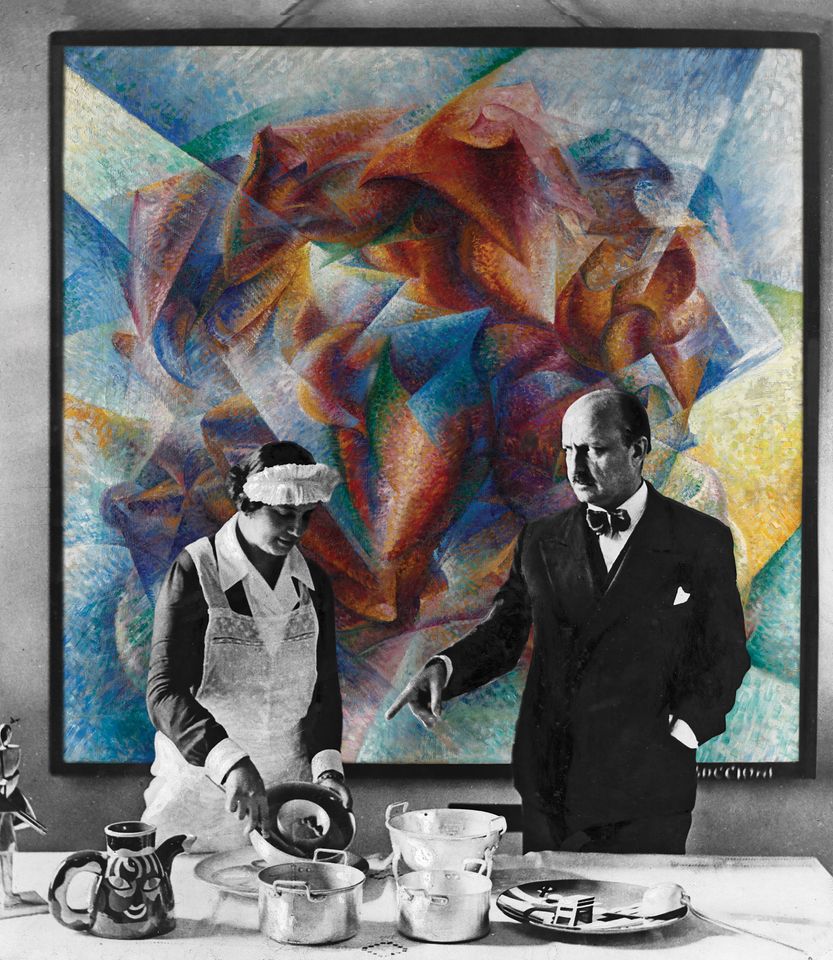 Filippo Tommaso Marinetti, the founder of Futurism, did not shy away from politics. The Italian poet who recruited such artists as Umberto Boccioni and Carlo Carrà to his aggressive avant-garde movement was once described by Benito Mussolini as a “fervent Fascist”. Marinetti is the starting point for Post Zang Tumb Tuuum: Art Life Politics—Italia 1918-43, a sweeping exhibition organised by Germano Celant at Milan’s Fondazione Prada (and named after the poet’s battle-inspired “words in freedom” text and performance).

Celant recreated Modernist environments by El Lissitzky, Mondrian and Kandinsky in his 1976 Venice Biennale, and restaged Harald Szeemann’s landmark 1969 Kunsthalle Bern exhibition, Live in Your Head: When Attitudes Become Form, at the Prada foundation in Venice in 2013. In Milan, Celant revisits 20 public and private displays of Italian art during the years of Fascist rule, encompassing more than 500 works made by artists, designers and architects, from Giorgio de Chirico to Gruppo 7.

The exhibition, designed in collaboration with the New York studio 2x4, will partially reconstruct these shows at life-size, based on period photographs. Among them are De Chirico’s Hall of Gladiators, a series of paintings commissioned by the art dealer Léonce Rosenberg for his Parisian apartment, and the monumental propaganda exhibition celebrating the origins of Fascism, the Mostra della Rivoluzione Fascista. Opened by Mussolini in 1932 in Rome, it attracted around four million visitors in two years. 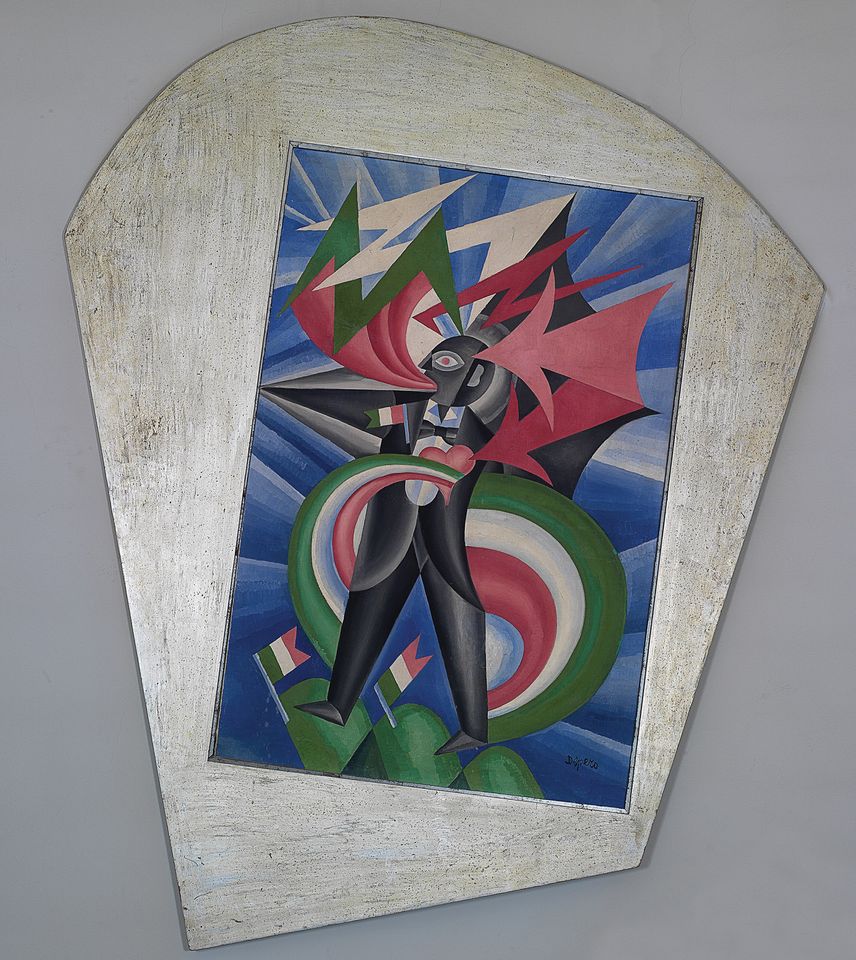 Celant has also raided the archives for documentary materials that shed light on the conflicting ideologies behind the production, patronage, exhibition and reception of art at the time. The premise, that aesthetics are inseparable from politics, builds on the ideas of the philosopher Jacques Rancière.

Interspersed throughout the show will be focused displays on the intellectuals who variously opposed and supported the regime, including the imprisoned Communist leader Antonio Gramsci and the art critic Margherita Sarfatti, who was also Mussolini’s biographer and mistress (the Museo del Novecento in Milan will dedicate an exhibition to her this autumn).