'Revitalised' Paris gets its mojo back for Fiac art fair 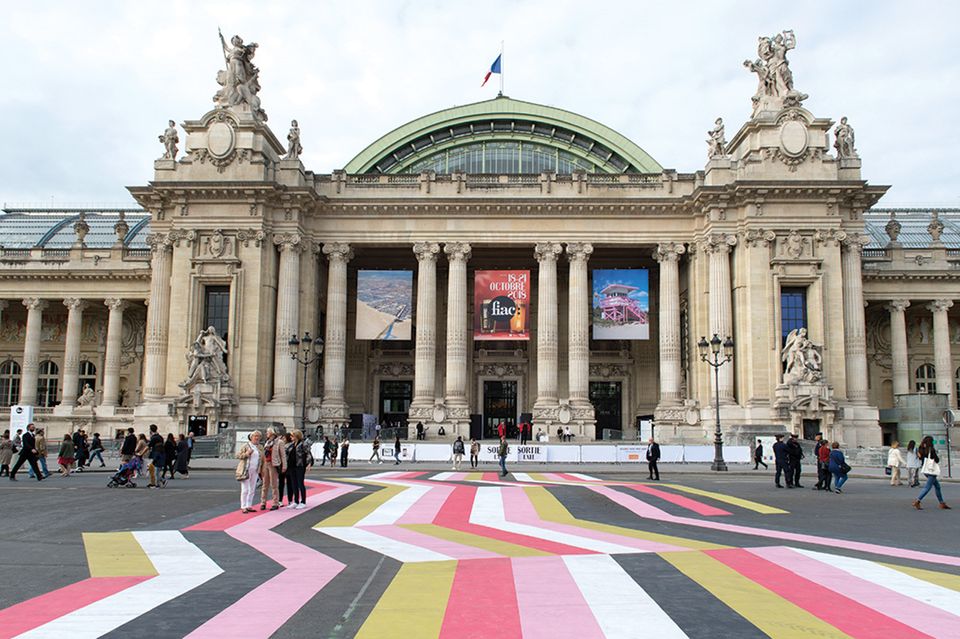 Given the imminent Brexit cliffhanger, there is increased focus on the dynamic between Frieze London, which took place at the start of the month, and the 46th Foire Internationale d’Art Contemporain (Fiac) in Paris a fortnight later.

One of 25 new galleries in the Grand Palais is the London- and New York-based Lévy Gorvy gallery. Its co-founder Dominique Lévy thinks the city is undergoing a renaissance. “In the past decade Paris has regained its once-lost grip on the international art world through the concerted effort made by its institutions and politicians to revitalise the cultural landscape,” she says.

The gallery’s booth will be anchored by work from the 1960s, including a painting by Gerald Laing referencing the John F. Kennedy assassination, other Pop art pieces, including a plexiglass piece by Martial Raysse, and works by Yves Klein.

The official line is that Frieze and Fiac are “complementary”, not competing, events, but many dealers must choose between the two. Lévy Gorvy, which did Frieze Masters in 2017 and 2018, is not returning to the London fair this year due to its split structure. The rule that all pre-1980 works must be shown at Frieze Masters not Frieze London creates, in Lévy’s view, an “artificial frontier”. She cites Andy Warhol as a problematic example, as his career straddles this dateline. Lévy Gorvy will join 198 other galleries from 29 countries including Iran (Dastan) and Ivory Coast (Cécile Fakhoury).

A number of large-scale installations add to the mix, from Vivien Roubaud’s use of centrifuges to propel candy floss into the sky to Yayoi Kusama’s largest public work in Paris, a huge pumpkin in the Place Vendôme. This is, says Fiac’s director Jennifer Flay, “particularly meaningful in a country which still bears the scars of the not-so-distant terrorist attacks of 2015”.