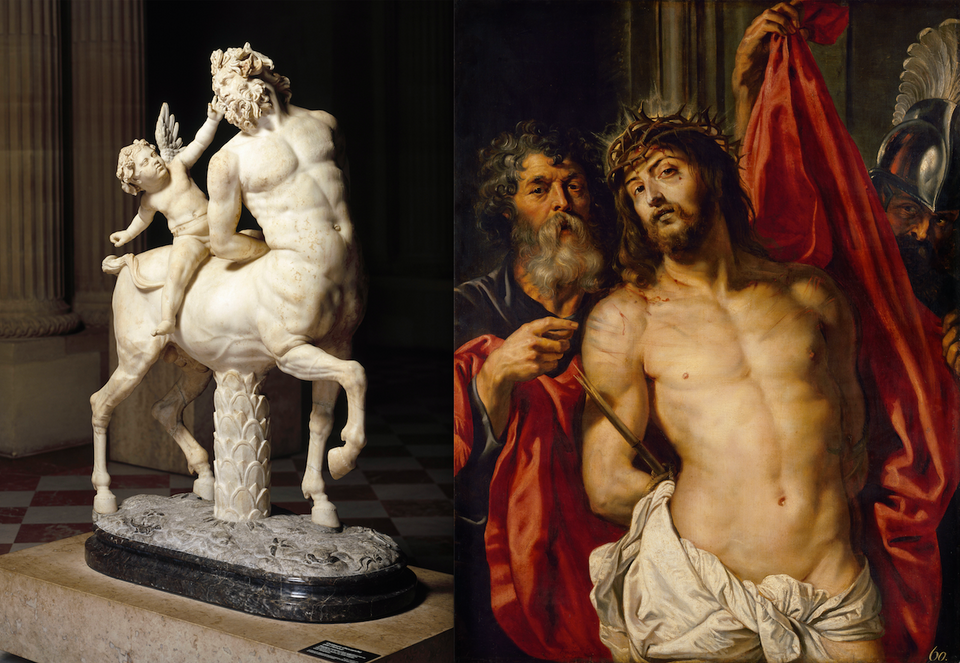 The Städel Museum in Frankfurt will explore the influences of predecessors and contemporaries on the work of Peter Paul Rubens (1577-1640) in an exhibition of around 100 works, which opens this week (8 February-21 May).

The exhibition presents 31 paintings and 23 drawings by the Flemish master of the Baroque alongside those of the artists who influenced him, including masters of antiquity, the Renaissance and later Titian, Tintoretto, Giambologna and contemporaries such as Hendrick Goltzius and Hans Rottenhammer.

The show’s curator, Jochen Sander, aims to shed light on Rubens’s creative process, which often included adapting motifs from the art of others. Rubens’s 1612 painting of Christ, Ecce Homo, will be displayed alongside one of its inspirations—a second-century AD Roman sculpture of Cupid taming a centaur (the original is in the Museé du Louvre and could not be moved, so the Städel obtained a plaster copy from Munich). Also on show is a drawing of the sculpture that Rubens produced during a visit to Rome, before he completely repurposed the centaur’s torso into an image of Jesus for his painting. 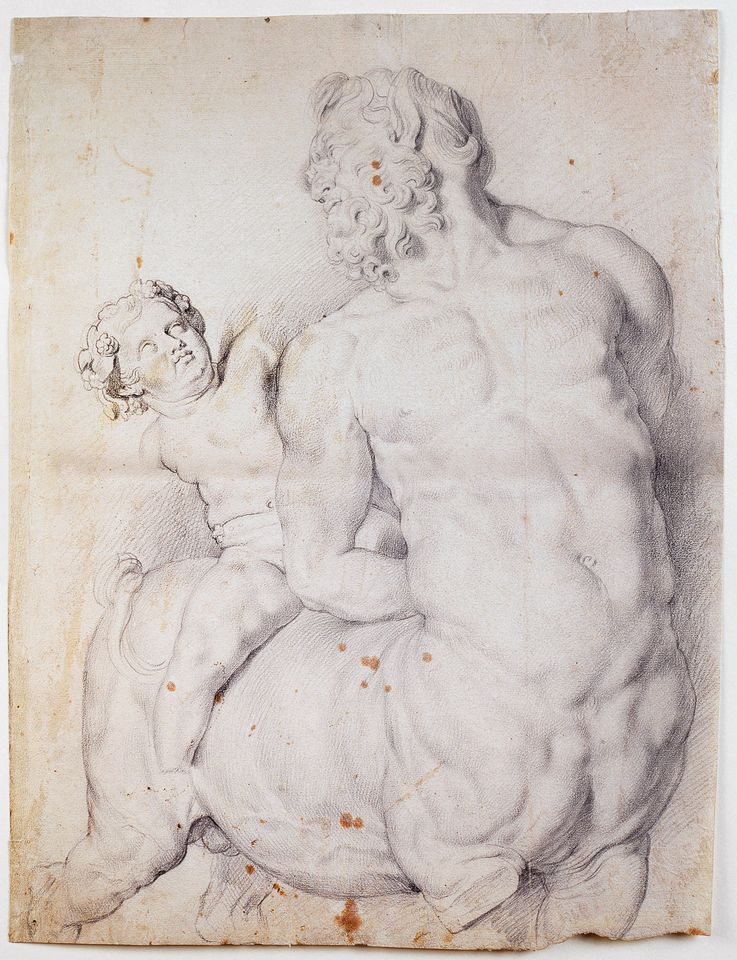 “The biggest surprise in preparing this exhibition was the variety of his inspirations,” Sander says. “And how he developed and transformed works by other artists in such an intelligent, inventive and enchanting way into something completely different.”

Thanks to Rubens’s border-hopping role as a polyglot ambassador for the Habsburgs, he had plenty of access to collections south of the Alps and as far afield as Spain and England. He was an avid collector of art across the ages and assiduously reworked drawings by other artists.

The Städel show is organised thematically—focusing on mythological and biblical subjects—and includes loans from the Uffizi, the Metropolitan Museum of Art and the Vatican. The exhibition is a collaboration with the Kunsthistorisches Museum, Vienna, and is supported by Kulturfonds Frankfurt RheinMain and Sparkassen-Finanzgruppe.

• Rubens: the Power of Transformation, Städel Museum, Frankfurt, 8 February-21 May

• For a review of this exhibition when it was at the Kunsthistorisches Museum, see ‘Everything refers to everything else’: Vienna exhibitions explore Raphael's and Rubens's practices