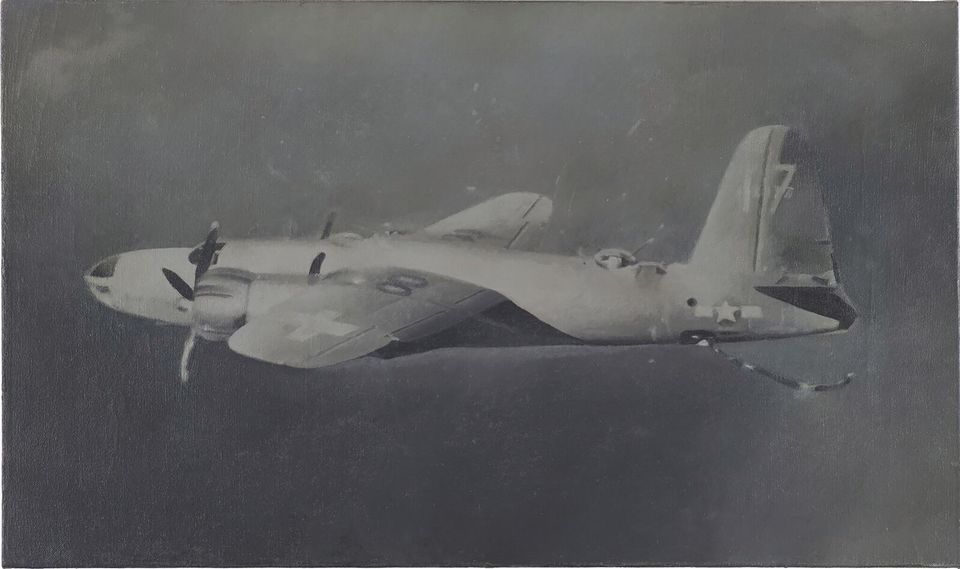 Vija Celmins is perhaps best known for her obsessive, minutely detailed images of ocean waves and the star-filled night sky, and indeed throughout her career she has repeatedly returned to those subjects. Yet, such pieces are notoriously hard to come by: the artist works at an exacting pace, and museums and private collectors hoping to acquire her paintings or drawings have had to bide their time.

So it seems fitting that the retrospective opening this month at the San Francisco Museum of Modern Art has also been in long gestation—ten years, according to Gary Garrels, senior curator of painting and sculpture.

The show, including nearly 150 works, encompasses roughly half of what Celmins has produced over the last five and a half decades. It underlines how the Latvian-born artist, 80, resists easy categorisation, although some see links to Conceptualism and Minimalism. Once she came into her own, Garrels notes, Celmins opted for an overwhelming concentration on the object being rendered. Whether it is the ocean, a desert, a spider’s web or a blackboard slate, “there is this sense of discipline and acute consciousness of just being in the present, of looking with an intensity that’s not typical”, he says. This is particularly true today as “we’re bombarded with hundreds of images constantly and we tend to scan”. 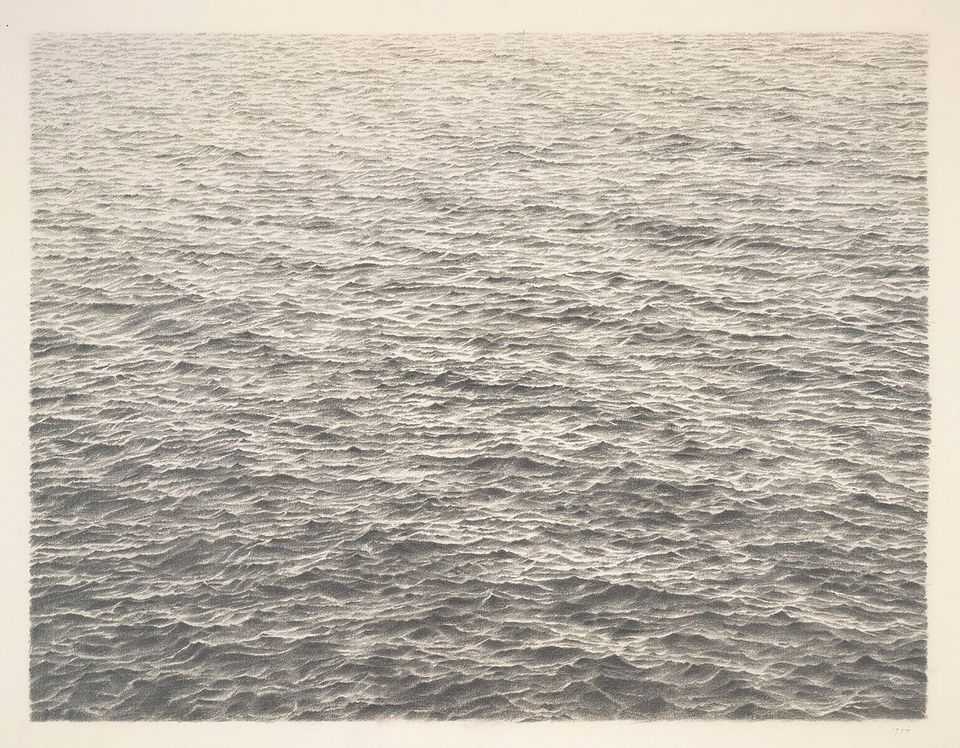 After finishing art college in Indiana in the early 1960s, Celmins decided against migrating to the East Coast and instead enrolled at the University of California, Los Angeles. There she rejected the gestural painting of the Abstract Expressionists and instead began making painstaking paintings of things in her studio: an envelope, a lamp, a hot plate, a space heater. She then moved on to mostly monochromatic paintings and drawings of subjects photographed for newspapers and magazines, such as fighter planes.

The show also focuses on many of the grey yet luminous ocean drawings Celmins began in the late 1960s, along with images of deserts and lunar surfaces. Along the way she gained broad recognition among her mostly male peers on the California art scene—a rarity for women at the time. But still restless for what New York had to offer, Celmins decamped for the city in 1981 and has lived there since.

Two galleries in the show will be devoted to the artist’s paintings and drawings of the night sky dating from the late 1980s to 2001. Other highlights include her Blackboard Tableau #1 (2007-10) and To Fix the Image in Memory I-XI (1977-82), an assemblage of found stones along with painted bronze casts of them, which inspired the subtitle of the show. 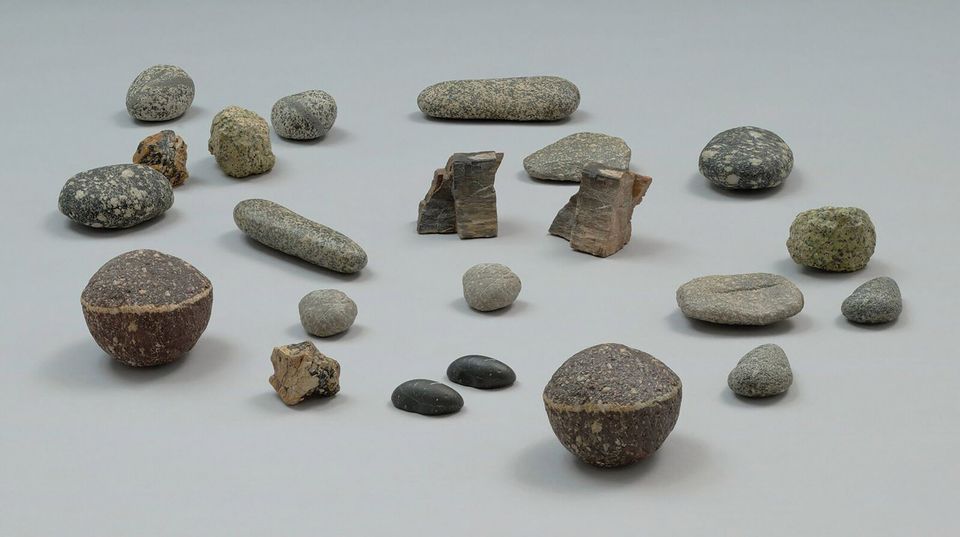 Garrels hopes visitors will “become aware of [their] own process of observation” by zeroing in on each work. “To let it saturate our consciousness is such a refreshing experience,” he adds.

Support for the exhibition was provided by the Mimi and Peter Haas Fund, among others. The show, co-curated with Ian Alteveer from the Metropolitan Museum of Art, will travel to the Art Gallery of Ontario and the Met Breuer next year.