From Titian's masterpieces and a major Raphael survey, to the final stop of the Soul of a Nation tour 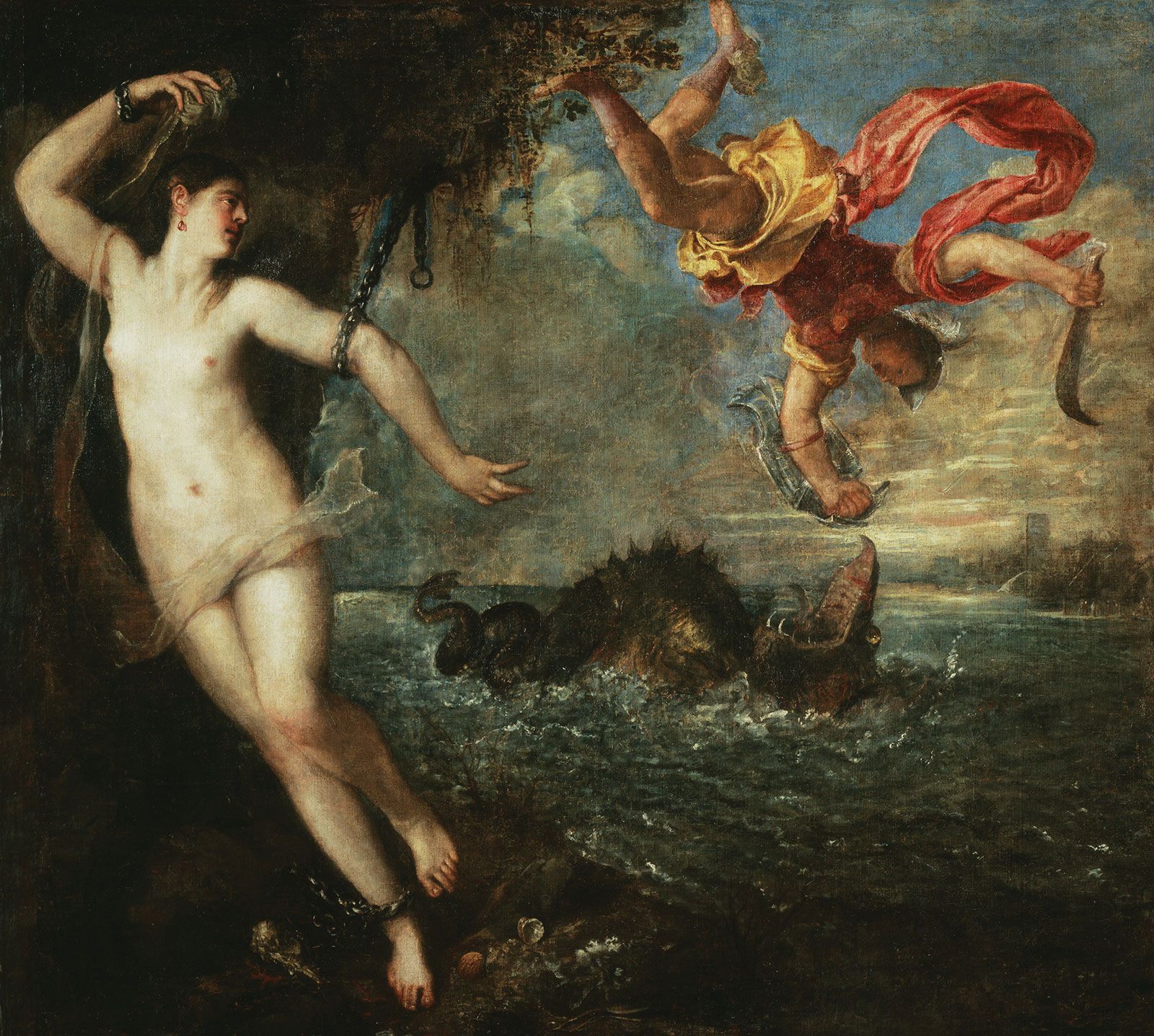 July and August are usually the months of year that the art world essentially shuts down and jets off to sunnier climes to Instagram itself silly. But due to coronavirus lockdowns worldwide, many of the big shows planned for spring 2020 were cancelled, postponed or closed shortly after opening, and have subsequently sprung back up in the middle of summer. If you are able to get to them, here are some of the re-emerging shows not to miss.

Soul of a Nation: Art in the Age of Black Power (until 30 August) has come to the final stop of its three-year, six-city tour at the Museum of Fine Arts Houston, which was one of the first major US museums to reopen after lockdown in May, despite increasing coronavirus cases in the state. The exhibition, which first opened at Tate Modern back in 2017, includes works by more than 60 black artists made from the beginning of the civil rights movement in the 1960s until the early 1980s. Among the artists on show are the Chicago-based collective AfriCOBRA, the New York photographers Roy DeCarava and Albert Fennar, the abstract painters Sam Gilliam and Jack Whitten, the Los Angeles artist Betye Saar, and an additional gallery of works by Texas-based artists including Kermit Oliver and John Biggers. 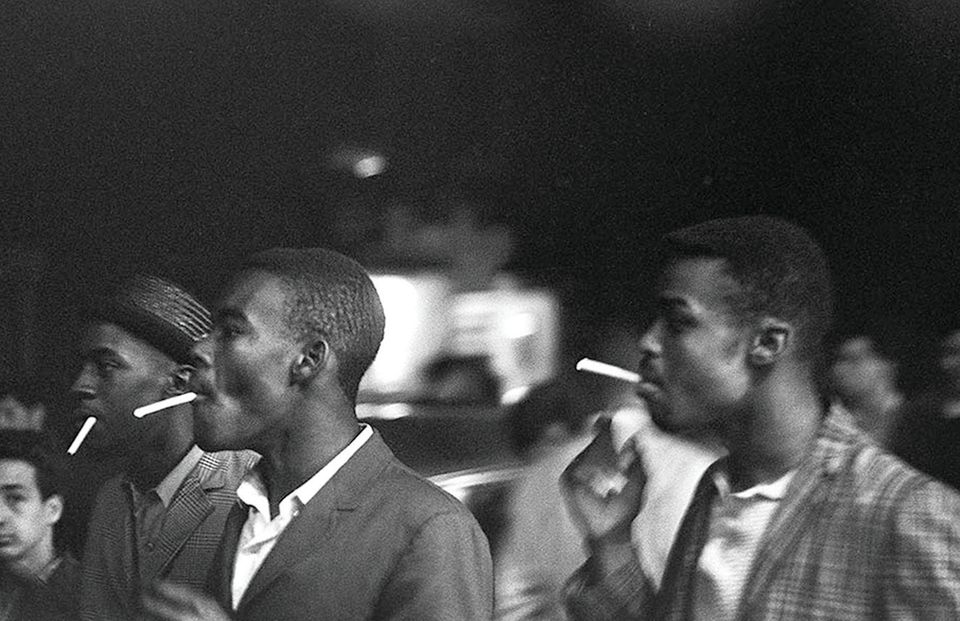 Albert Fennar’s Rhythmic Cigarettes, Greenwich Village, New York, 1964 is in the Soul of a Nation show in Houston Courtesy of Miya Fennar; © The Estate of Albert R. Fennar

Another All-American show that is coming to the end of its seven-venue tour is Norman Rockwell: Imagining Freedom, which has had its penultimate stop at the Denver Art Museum extended until 7 September. The tours’ organiser and final venue is the Norman Rockwell Museum in Stockbridge, MA, which plans to restore two of Rockwell’s most famous paintings, The Problem We All Live With (1964) and Freedom From Want (1943) before the final show.

Several major UK museums announced their July re-opening dates this week, mostly taking place later in the month. But first out the blocks is one of the smaller museums in the UK capital, the small Garden Museum, which reopens on 4 July with a new show about Derek Jarman’s love of gardening, called My Garden’s Boundaries are the Horizon.

All four Tate museums will reopen on 27 July, with several major shows being extended. Among these is Andy Warhol, a survey of the "cool cat" Pop artist, at Tate Modern (until 6 September); Aubrey Beardsley, a show of the late-Victorian artist's drawings (and one double-side painting), at Tate Britain (until 20 September); and Naum Gabo, a smallish exhibition dedicated to the Russian Constructivist who “lived his life out of a suitcase” at Tate St Ives (until 27 September).

The National Gallery is yet to announce the new dates for its long overdue blockbuster of the Baroque painter Artemisia Gentileschi. However, the museum has confirmed that Titian: Love, Desire, Death, its once-in-a-lifetime show reuniting Titian’s poesie—the six mythological masterpieces made in the 1550s and 1560s for Philip II of Spain—will be reopening on 8 July (until 17 January 2021). The exhibition was open for only three days before the UK lockdown kicked in and had been due to close in June, before travelling to Edinburgh. Because of the postponement, the Scottish National Gallery will now miss out on the show, but it is still due to travel next year to Madrid’s Museo Nacional del Prado (3 February-7 April 2021) and Boston’s Isabella Stewart Gardner Museum (12 August 2021-2 January 2022). 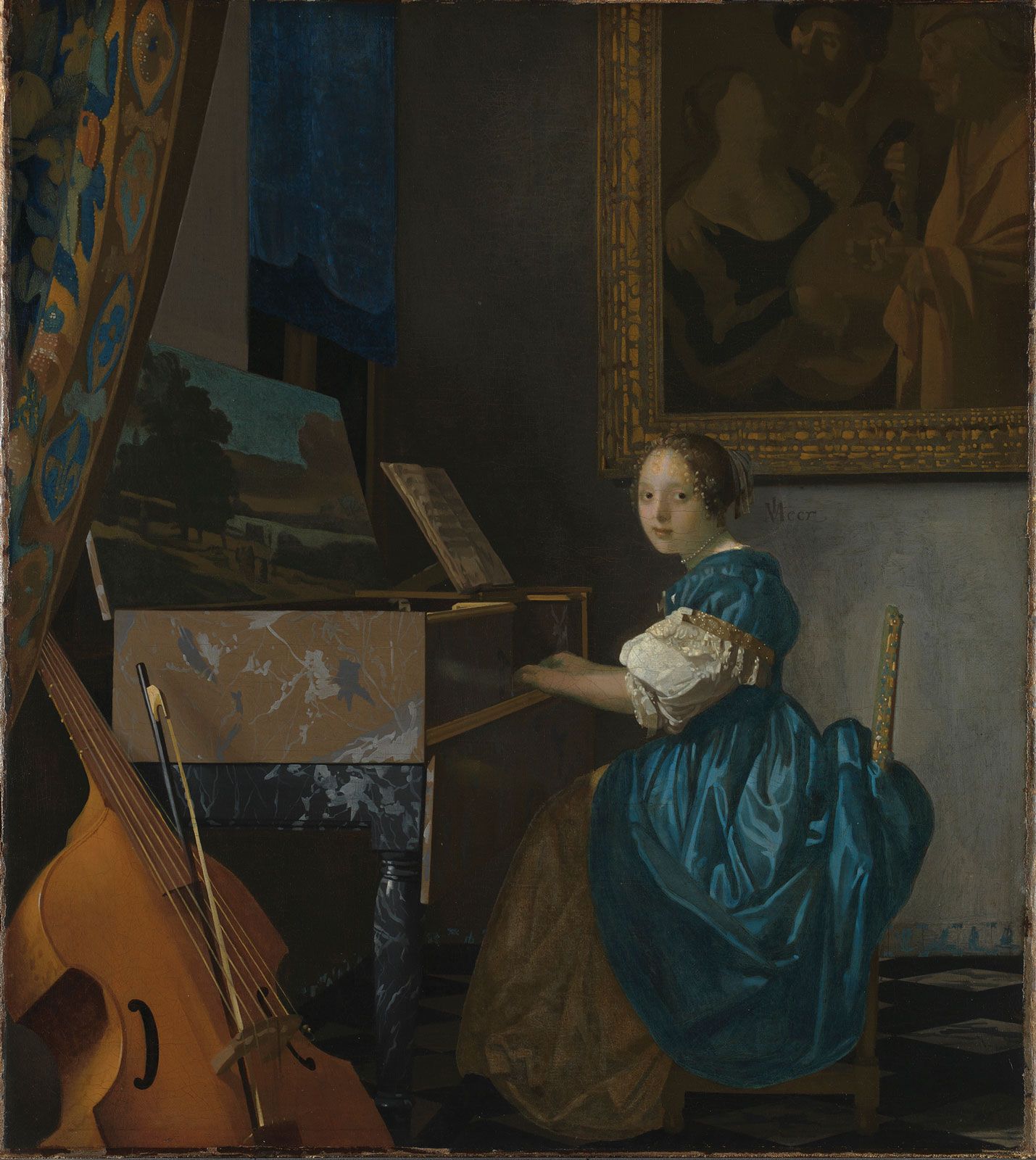 On tour: Johannes Vermeer's A Young Woman seated at a Virginal (around 1670-72) is on show in Japan, before travelling to Australia © The National Gallery, London

Some of the National Gallery’s greatest treasures are already on the road, having landed in Tokyo ready for the opening of Masterpieces from the National Gallery, London (until 18 October) at the National Museum of Western Art before being scuppered as Japan went into lockdown. The exhibition reopened in June, and among its 60 works are Vermeer’s A Young Woman Seated at a Virginal (around 1670-72) and Van Gogh’s Sunflowers (1888), which has left Europe for the first time. The tour will continue to National Museum of Art in Osaka (3 November-31 January 2021) and finally the National Gallery of Australia in Canberra (5 March-14 June 2021). Another gem down under is the first major survey of the indigenous Australian artist Mavis Ngallametta, whose exhibition Show Me the Way to Go Home at the Queensland Art Gallery has been extended until 7 February 2021.

In Europe, the big blockbuster reopening is Raphael 1520-1483 at the Scuderie del Quirinale in Rome (until 30 August), thanks to “a new sense of community in the museum world”. Two other big hitters headline the Rijksmuseum’s Caravaggio-Bernini: Baroque in Rome exhibition, looking at the developments of Baroque art in the Italian capital. The show should have closed in June, but has been extended until 13 September, giving Amsterdammers another chance to revel in the chiaroscuro of Caravaggio and the brilliance of Bernini. 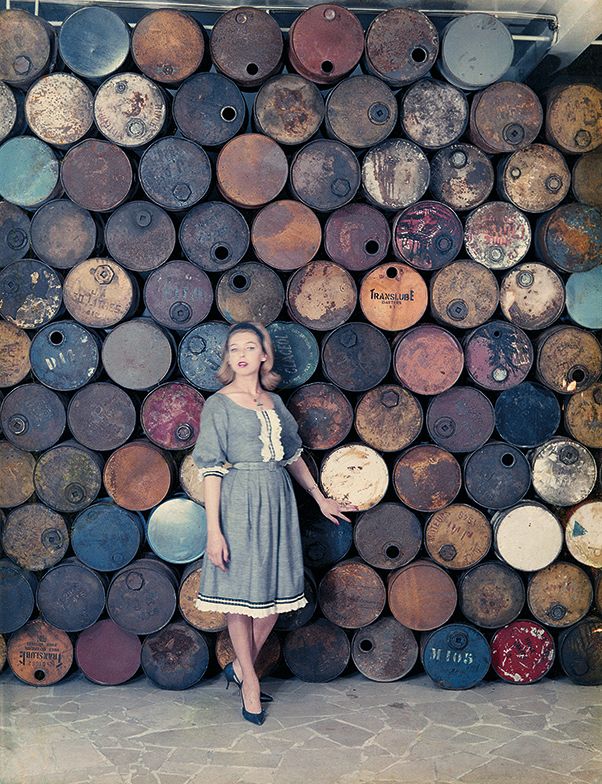 Meanwhile, in Paris, a show of a more intimate pairing will finally open at the Centre Pompidou. Christo and Jeanne-Claude: Paris! (until 19 October), explores the run-up to one of the artist couple’s first major projects, the wrapping of the Pont-Neuf bridge, as well as the period in the late 1950s and early 60s when they first met and lived in the French capital. It was then that the young couple first hatched a plan to wrap the Arc de Triomphe, which will finally come to fruition next year. Sadly, following Christo’s death in June, neither will have lived to see it.