Despite the ever growing issue of "fairtigue", art fairs continue to proliferate and three new events this year are attempting to crack the code to some of the fastest growing art markets. In the US, the first edition of Frieze Los Angeles makes a splashy debut at Paramount Pictures Studios, though it remains to be seen if the City of Angels will prove a blessing or a curse for the British-based fair group. One of the first contemporary art fairs to hit Taiwan, Taipei Dangdai, looks to capitalise on the established collector base in the region, while two new fairs in Singapore, SEA Focus and ART SG, plan to solidify the emerging contemporary art scene in one of the world’s wealthiest countries. 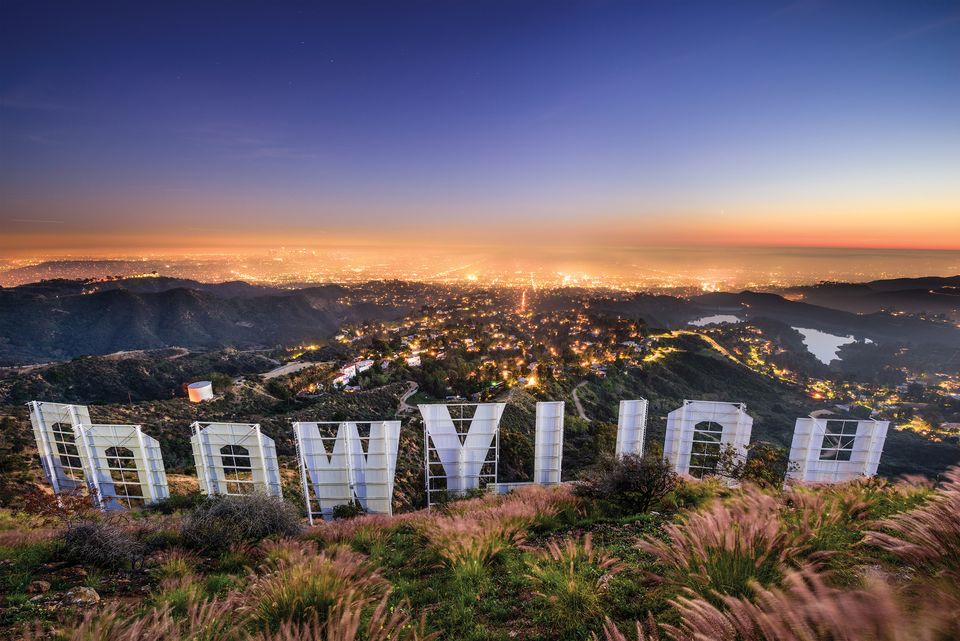 As art fairs have flocked to the wellsprings of tech-mined money in San Francisco and Palo Alto, the British-based behemoth fair group, Frieze, is tapping into Tinseltown, where the art market is booming but other fairs have failed to take root. The first edition of Frieze Los Angeles boasts a celeb-studded host committee including silver-screen stars such as Tobey Maguire and Salma Hayek—and Hayek’s husband, Francois-Henri Pinault, the luxury group magnate and art collector who sits on the board of Christie’s. Meanwhile, the invite-only roster of 68 exhibitors does not read much differently, featuring some of the biggest names in the contemporary art world such as David Zwirner, Blum & Poe, Luhring Augustine and Marian Goodman. Directed by Bettina Korek, the founder of the Los Angeles-based art organisation-cum-production agency ForYourArt, and set in the Paramount Pictures Studios, it is clear that Frieze is hoping to lure local collectors, although its Southern Pacific proximity may prove helpful in reeling in Asian and Latin American buyers as well. Like any good movie plot, there is a shadow of the past that this leading lady must overcome: the Los Angeles edition of the fair comes on the heels of two New York editions blighted by extreme weather conditions. Whether Frieze is able to outrun its recent misfortune stateside by expanding to Hollywood remains to be seen. 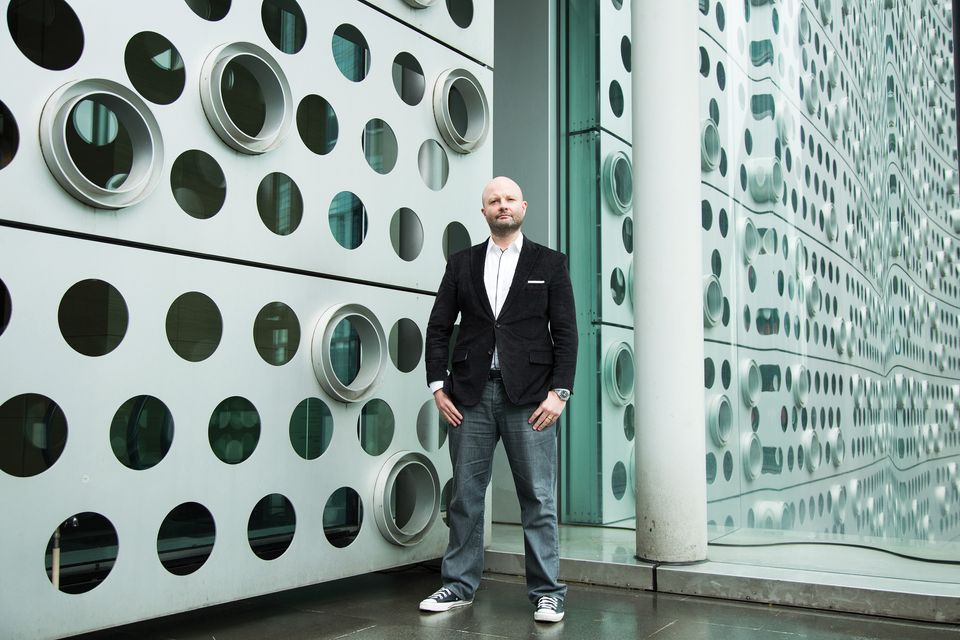 Could Taipei be this year’s hot new art hub? Magnus Renfrew (pictured), the founding director of the ArtHK fair, the predecessor of Art Basel in Hong Kong, thinks so: he is launching the Taipei Dangdai fair at the Taipei Nangang Exhibition Center. The first edition will include 90 exhibitors, including around 20 that have spaces in Taiwan. Joining these are a host of big Western galleries such as Gagosian Gallery, Galerie Thaddaeus Ropac, Sadie Coles HQ, David Zwirner and White Cube. The New York-based dealer Sean Kelly, who will exhibit and is also launching a new project space in Taipei in January, says: “The collector base in Taiwan is probably the most established, discrete and serious in the region. There are well-established collectors there, and serious wealth.” 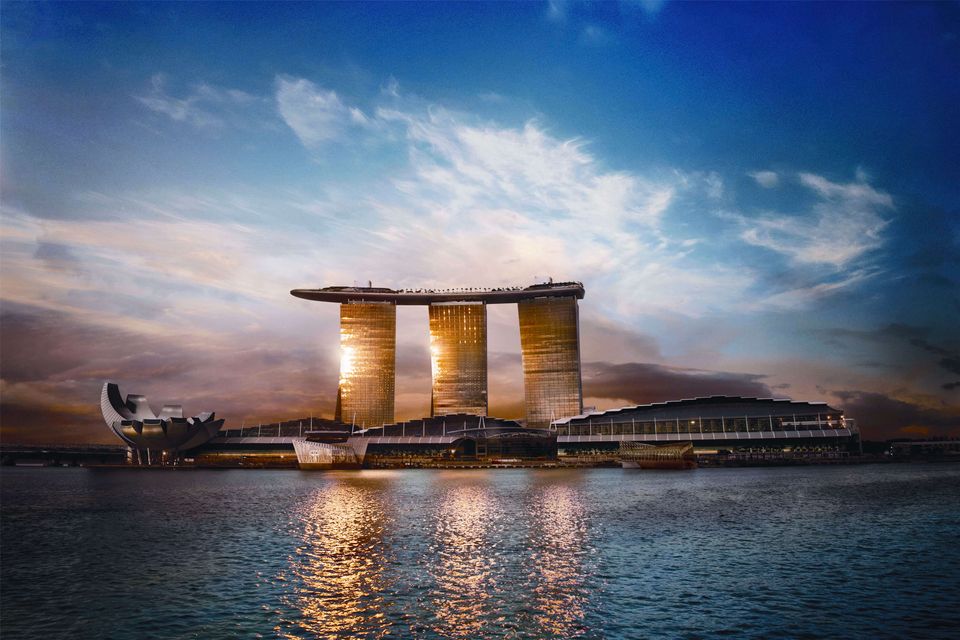 Singapore’s art market gets a shot in the arm with the launch of two new art fairs this year. First, SEA Focus, a small, home-grown fair of around 40 galleries (half of them local) at Gillman Barracks in January during Singapore Art Week (19-27 January), organised by STPI Creative Workshop & Gallery. Then, in the autumn, comes ART SG. Following the withdrawal of the Art Basel owner MCH Group as a co-founder, Magnus Renfrew has now stepped into the breach as a shareholder, alongside the co-founders Sandy Angus of Angus Montgomery Arts and Tim Etchells. Around 80 galleries from Singapore, Southeast Asia and beyond are expected to take part in the fair at the Marina Bay Sands Expo and Convention Centre. Angus and Etchells say they hope the new event will “galvanise the Singapore art scene”.