New triennial in New York aims to highlight the contribution of the fastest-growing demographic in the US, with exhibitions, events and a little inspiration from Yoko Ono 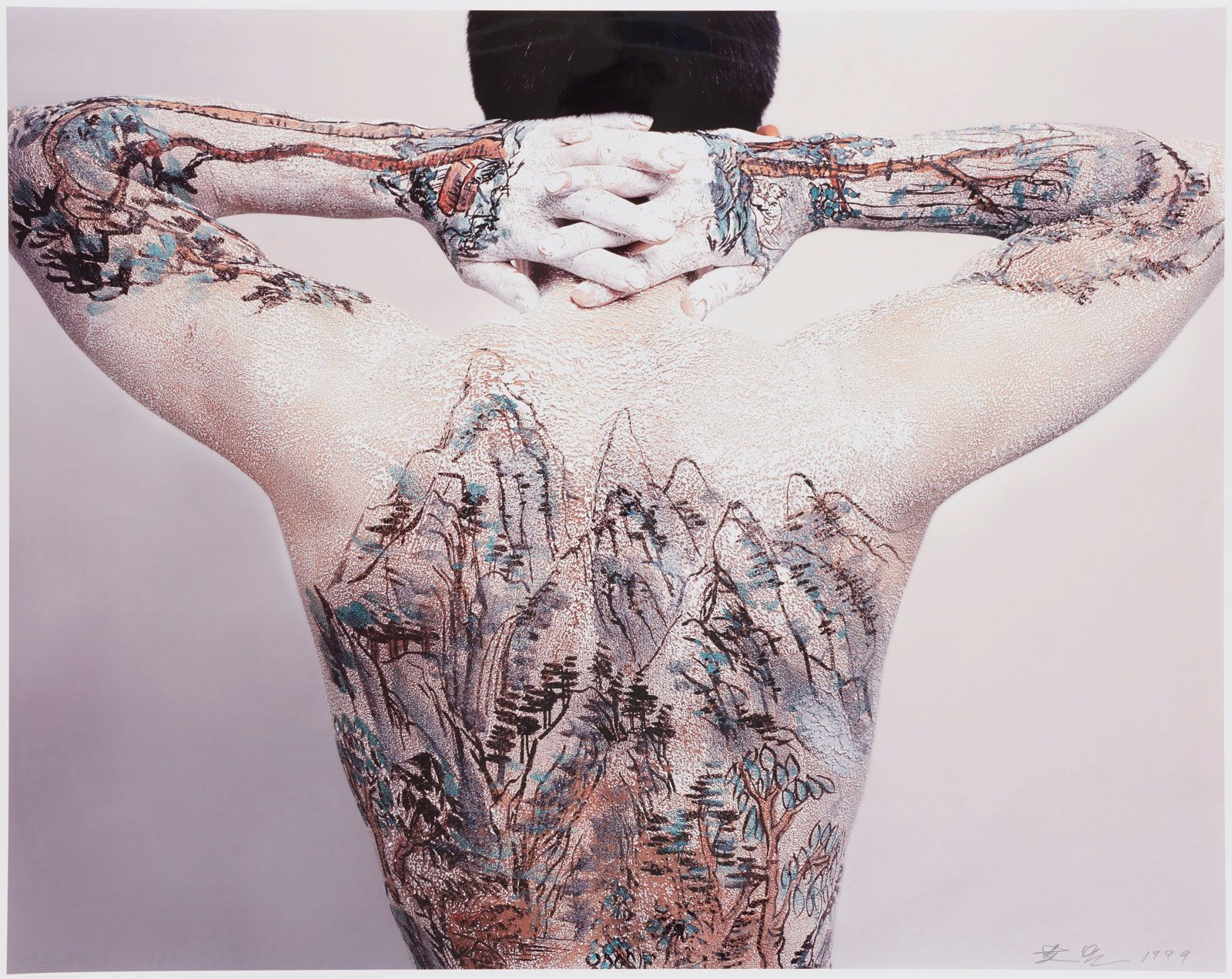 The inaugural Asia Society Triennial—a festival of exhibitions, performances and panels—opens across various institutions in New York this month, having been postponed from its original launch date in June due to the coronavirus pandemic.

The events that have unfolded in the US over the past few months, including the global health crisis, nationwide Black Lives Matter (BLM) protests and heightened racism against Asian Americans has significantly shifted the programming of the triennial, according to Boon Hui Tan, the director of the Asia Society Museum and the triennial’s artistic director. 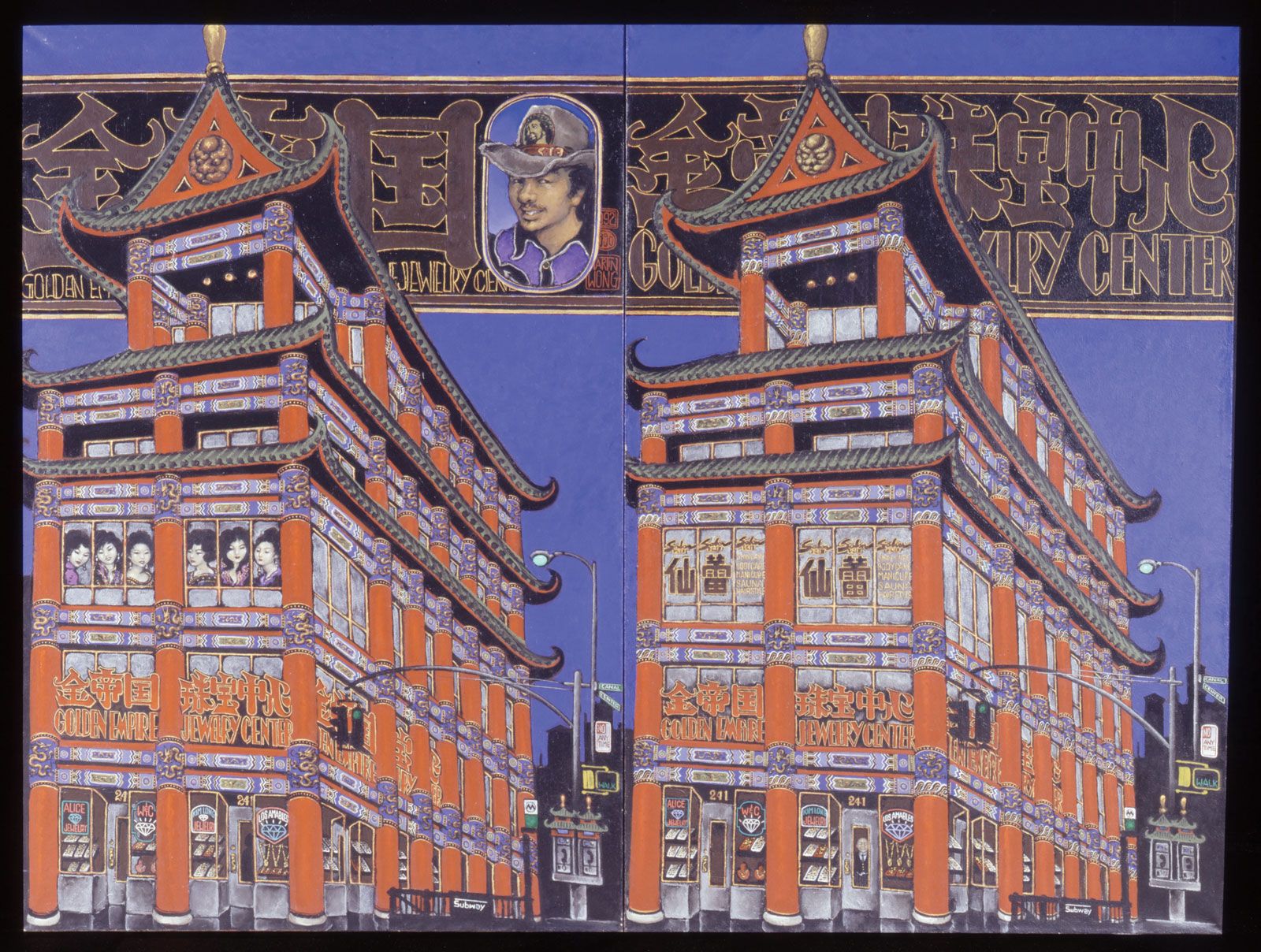 “When Covid-19 and the BLM protests erupted, I went back to the original artistic statement and meditated on how we could evolve the triennial,” Tan says. “How can humankind flourish beyond this moment? The pandemic brought to the forefront that we are not just socially distanced but mentally we feel apart from our fellow men and women.”

The events prompted organisers to introduce several panels and other programmes in the triennial dealing with race issues, with the first initiative being a virtual book club launched this summer that was joined by hundreds of participants, one to discuss Cathy Park Hong’s Minor Feelings: An Asian American Reckoning—which very intimately deals with the Asian American experience—and Margo Okazawa-Rey’s book on systemic racism, This Bridge Called My Back. “We wanted to avoid hiring experts to tell you what you’re doing wrong or to approach this discussion from a point of anger,” Tan says. “This is the reality of the world, but art can hopefully help us ‘dream together’ and strive for a better world.”

The title of the triennial, We Do Not Dream Alone, is drawn from a passage in Yoko Ono’s 1964 book Grapefruit, in which she writes: “A dream you dream alone may be a dream, but a dream two people dream together is a reality.” The book contains a “set of provocations for the reader that are simple to incorporate in their daily lives—actions that you can do without waiting for the acknowledgement or approval from the government or your elders”, Tan says. “Most of the prompts are actions you can take with someone else to build a connection with them, and that’s especially important when xenophobia continues to divide us.”

“Even though Asian Americans are the fastest growing demographic in the US, we’re still marginalised. The triennial is an opportunity to champion the voices of these under-recognised artists” Michelle Yun, associate director of the Asia Society Triennial

One of the first shows to be presented in the triennial is a collaboration between the Asia Society and the New-York Historical Society that “truly broadens the scope of who an American artist can be”, says Michelle Yun, the associate director of the triennial. 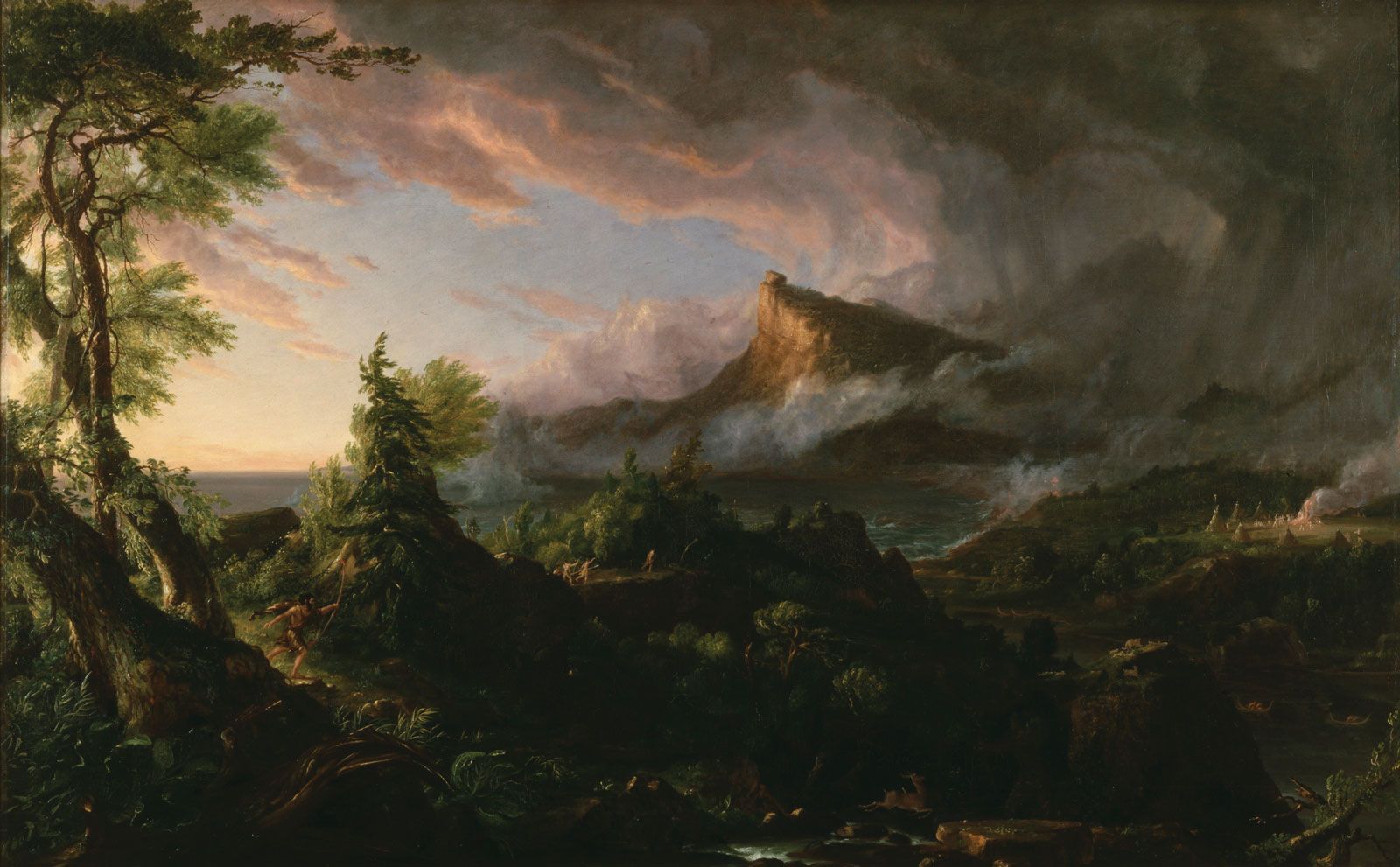 The exhibition Dreaming Together, curated by Wendy N.E. Ikemoto, will show side-by-side pairings of works from the collections of both institutions that aim to strike a commonality. Among the pieces featured will be a pair of 164ft-tall photographic scrolls showing the destruction of the World Trade Center towers, by the Vietnamese artist Dinh Q. Lê, who came to the US as a refugee, and Huang Yan’s Chinese Shan-Shui (landscape)—Tattoo (1999), where his body is painted with traditional landscapes by his wife, the artist Zhang Tiemei. Such pieces are juxtaposed with works such as the five-part series The Course of Empire (1834-36)—a work that deals with the violent downfall of society after pastoralism—by the American landscape painter Thomas Cole.

“There are very few platforms to study or engage with Asian American art,” Yun says. “There’s an increasing interest but it’s a very minute percentage considering the larger art world.” She adds: “Even though Asian Americans are the fastest growing demographic in the US, we’re still marginalised. The triennial is an opportunity to champion the voices of these under-recognised artists and to educate both the Asian American communities that may not have a connection to their cultural roots and the fellow Americans who may not be as familiar or knowledgeable about this region of the world.”