Exhibition includes 19th-century breast plates and clubs made from whale ivory, as well as a newly commissioned 26ft canoe 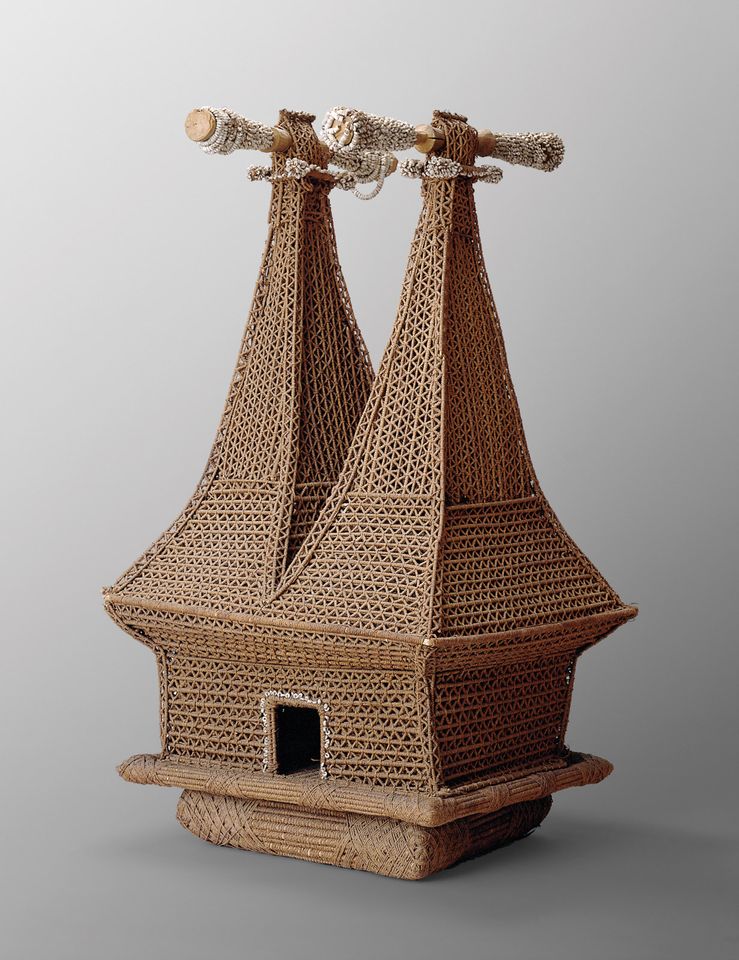 Historically, the people of Fiji are known for a devotion to gift-giving and ceremonial presentations, and their cultural artefacts offer an intriguing means of exploring their relationships and rituals. An exhibition opening on 15 December at the Los Angeles County Museum of Art (Lacma) examines that legacy, turning a lens on 280 objects drawn from international collections, including the Fiji Museum in Suva.

Building on a show organised in 2016 at the Sainsbury Centre for Visual Arts in Norwich, Fiji: Art and Life in the Pacific fleshes out the portrait of the islanders with objects lent by US institutions and historic 19th-century photographs from Lacma’s own collection. The pièce de résistance, however, will be a double-hulled 26ft sailing canoe, or drua, that Lacma commissioned directly from Fijian artisans; made from traditional materials with no nails or other hardware, it will help to illustrate how voyaging played a crucial role in the encounters between the islands’ clans and chiefdoms.

Most of the other exhibits date from the 19th century, when islanders would supply foreign visitors with a rich array of artisanal objects—bowls, mats, baskets, spears, cloth—in exchange for objects they coveted, including sperm whale teeth, axes, knives and flintlock muskets. 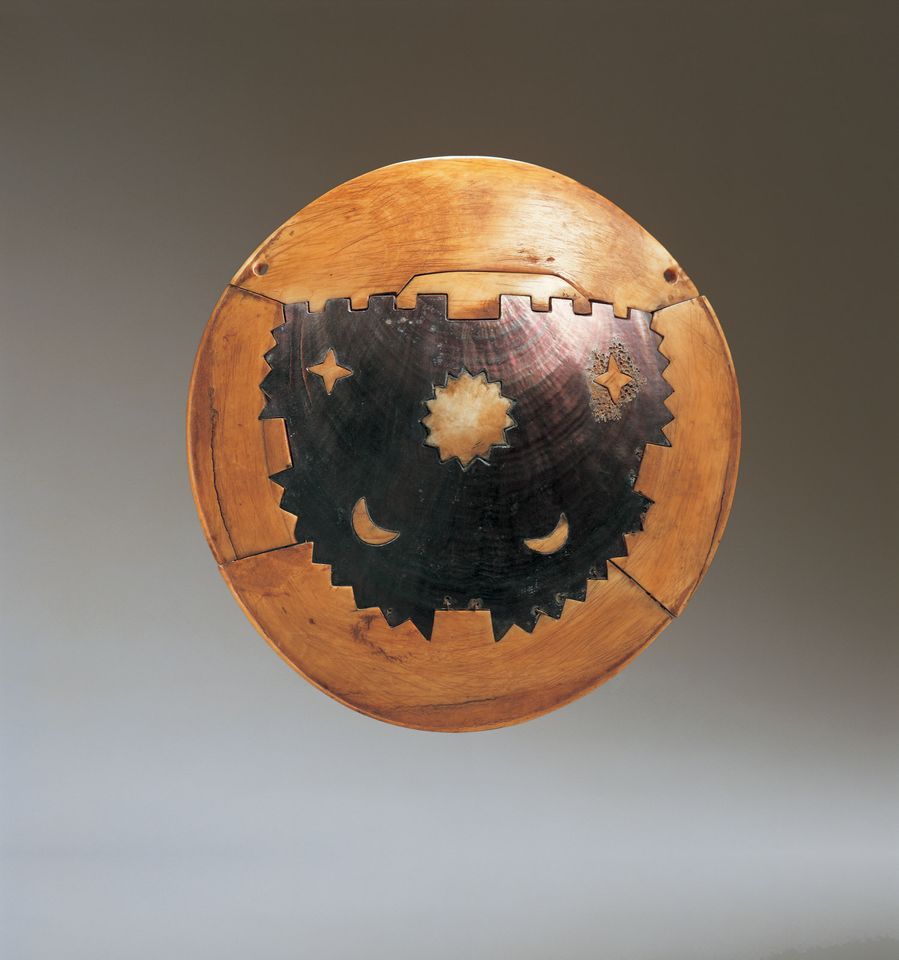 Also on view will be objects that the Fijians ceremonially presented to one another. Among the islanders, gift-giving was the ultimate expression of “respect and honour”, says Nancy Thomas, the senior deputy director at Lacma and the show’s curator, “so it involved the pursuit of the highest standard of quality.” Prominently arranged throughout the show, for example, will be a rich assortment of the patterned barkcloth, or masi, used as room dividers or clothing. A section on warfare will be devoted to the highly varied clubs fashioned in Fiji and the muskets offered in return by Westerners on visiting ships.

“There was very active warfare among Fijians until the mid-19th century,” Thomas says, “and clubs were also evidence of chiefly prowess. So they’re important ritual objects, and expressions of supreme carving and military skills.” Muskets acquired from foreign visitors were often “Fijianised” with an inlay of whale ivory and beads.

The theme of adorning the body will be explored through lustrous round breast plates made from whale ivory and pearl shell that are thought to have been worn in battle by chiefs and eventually became a prestigious element of ceremonial attire. Here, as elsewhere in the exhibition, the exhibits attest to an extraordinary level of craftsmanship. Meanwhile, a section on “embodying the ancestors” will feature figurative sculptures that functioned as stand-ins for deified deceased relatives. 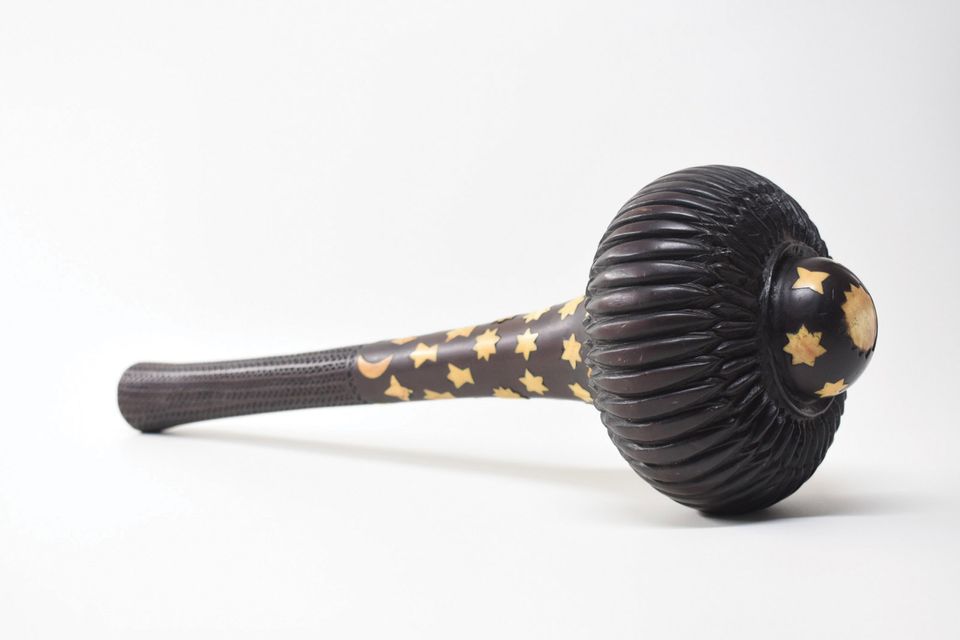 Another highlight of the exhibition will be watercolours of Fijians painted by foreign artists, and photographs taken by visitors who set up shop to capture locals in traditional dress. (Many of these images ended up on postcards, which were all the rage in the late 19th century.) They are "very much staged, and this is where the colonialist view comes into play,” Thomas says of the photographs, noting that Fiji was a British colony from 1874 to 1970. “They’re imposing a colonial perspective on the sitter.”

Even as Lacma puts the finishing touches on its show, the curator is aware that further discoveries lie ahead. “We’ve done a lot of research in the past year and a half to try to identify some of the photographers and put names to the sitters to really fill out the story,” Thomas says. “It’s an ongoing effort.”

Support for the show was provided by Fiji Water and Fiji Airways, among others.