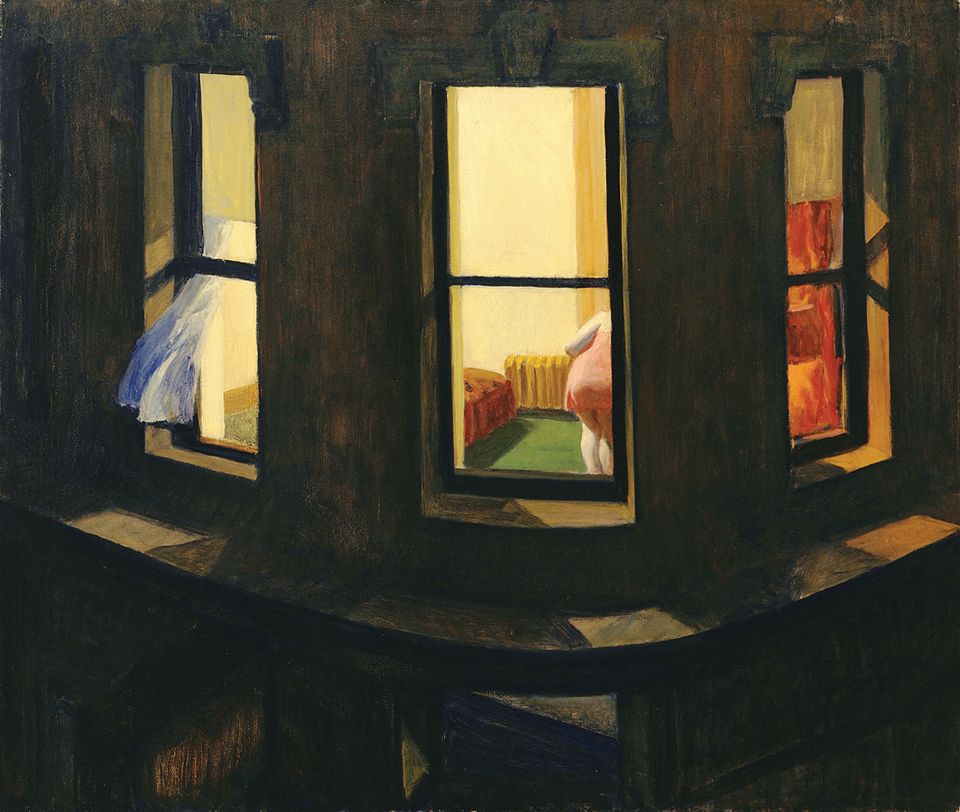 There are quite a few towns and cities that can lay claim to T.S. Eliot’s seminal poem The Waste Land (1922), and Margate is certainly among them. “On Margate Sands / I can connect / Nothing with nothing”, Eliot writes—an encapsulation of the fractured, five-part, Modernist poem that was partly written in the seaside town.

This week, Margate’s Turner Contemporary stages an exhibition pulling together more than 60 works that refer to the poem. The selection of the paintings, objects and sound pieces fell to a group of around 100 researchers from the local community who responded to an open call to get involved in the development of the show. “The juxtaposition of different voices is crucial to the poem,” says Michael Tooby, who, in this context, describes himself as the show’s “initiating curator”.

Most of the works are from the 20th century, including contemporaneous, between-the-wars paintings that either deliberately or coincidentally echo the poem. These include Edward Hopper’s Night Windows (1928)—a study of urban isolation on loan from New York’s Museum of Modern Art. 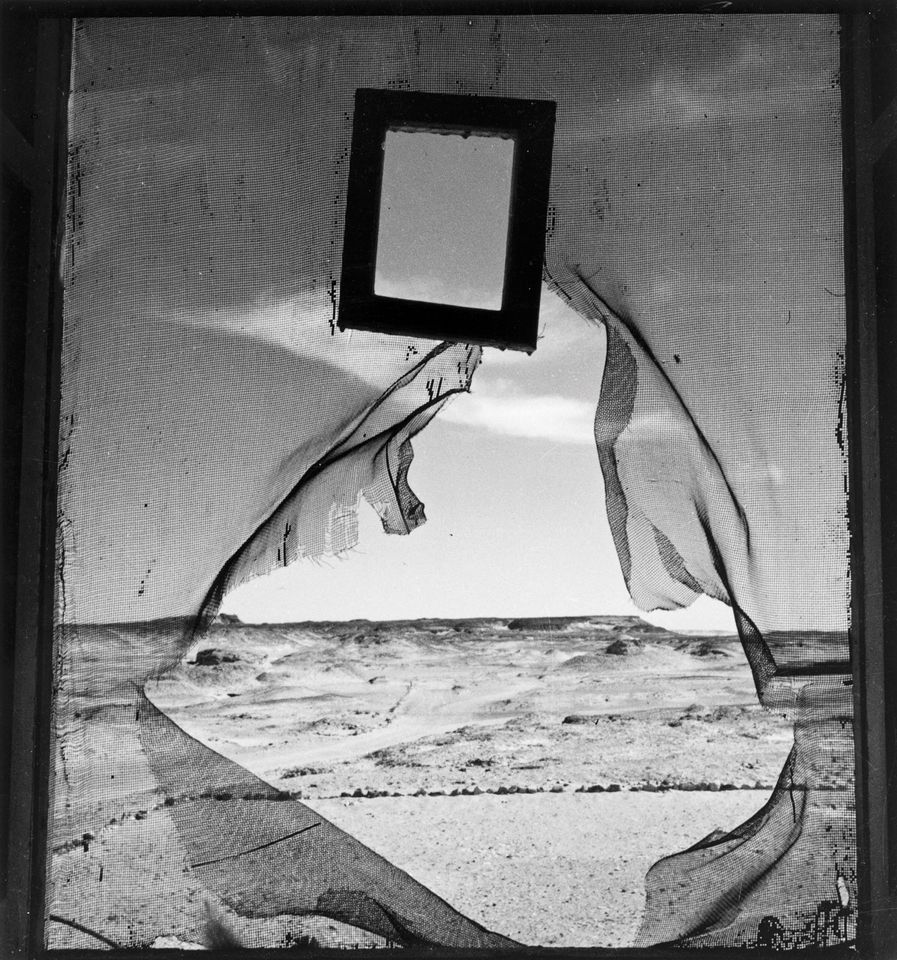 Contemporary pieces by artists including the 2016 Turner Prize-winner Helen Marten, the British collage artist John Stezaker and the public-art pioneer John Newling also draw on the poem; Newling made Eliot’s Notebooks (2017) by mixing 1,000 shredded copies of The Waste Land with organic matter. Earlier works feature, too: linking the museum and the poem is J.M.W. Turner’s The Golden Bough (1834), a reference to the mystical book of the same name that permeates The Waste Land.

Tooby says that he began work on the exhibition nearly five years ago—but why not wait a little longer to mark the poem’s centenary? “First, we wanted to get on and mount the show, and anniversaries can change expectations and context,” he says. “But we also found that some of the issues of alienation, the voices of women, the landscapes of conflict had an urgency that felt relevant today.”

• Journeys with The Waste Land, Turner Contemporary, Margate, 3 February-7 May