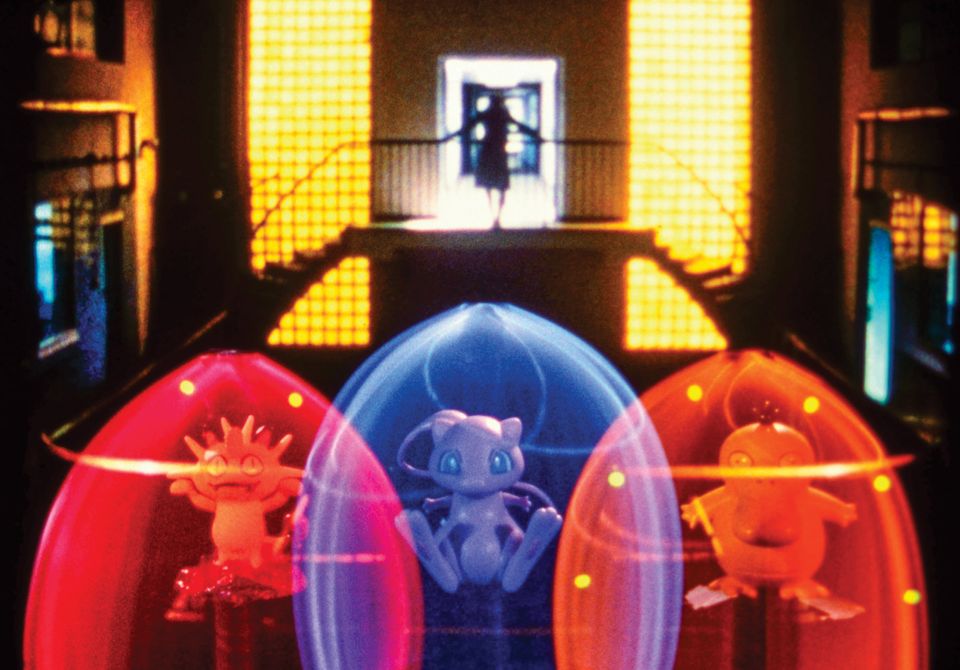 Still from Ericka Beckman's Switch Center (2003) Courtesy of the artist

For the past four decades, the New York- and Boston-based artist Ericka Beckman has centred her video work on the visual language of games, fairy tales and folklore. While these might be sources of childhood fun, Beckman is not playing around: her dark, techno-futuristic films and installations use these tropes to question role play, gender and identity, as well as issues surrounding late-capitalist systems of power and control.

At the Massachusetts Institute of Technology (MIT) List Visual Arts Center, an immersive installation of four videos marks her first US retrospective. Works included range from one of her earliest milestones in film, You the Better (1983)—which follows a group of gamblers played by her artist peers Ashley Bickerton, Tony Conrad and Keith Sanborn—to Tension Building (2016), a mashup of US college sports pageantry. 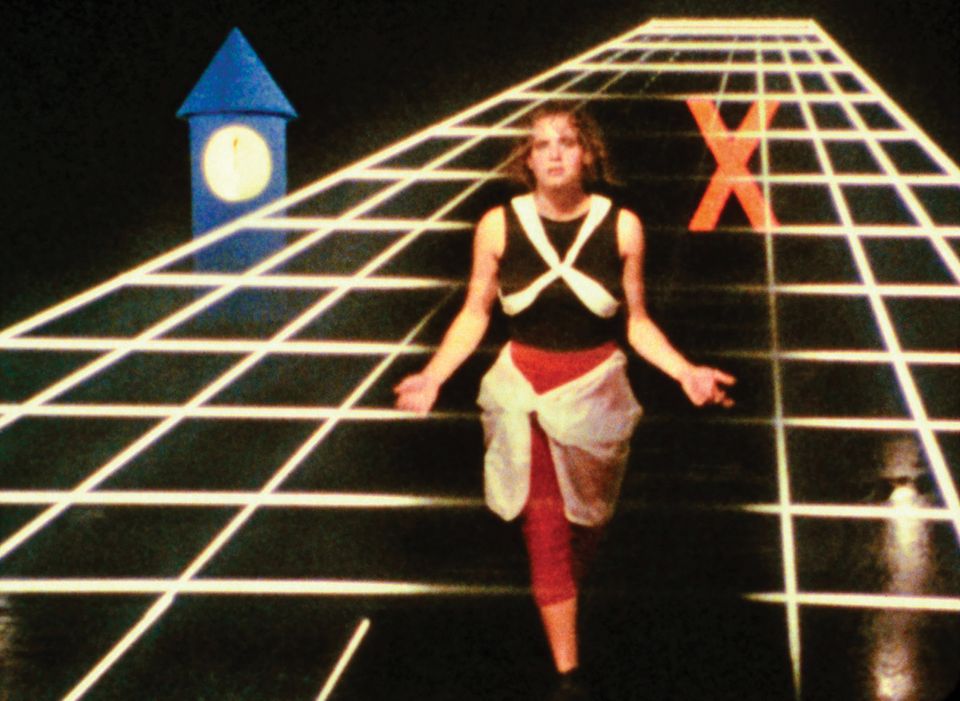 Still from Ericka Beckman’s Cinderella (1986) Courtesy of the artist

Part of the Pictures Generation that produced high-profile contemporary artists such as Richard Prince, Robert Longo and Cindy Sherman, Beckman’s work differed from that of most of her peers because it dealt with moving images rather than static ones. “Dealers, curators and critics simply didn’t know what to do with what I was making,” Beckman says.

Though she was included in four Whitney biennials throughout the 1980s and 90s, Beckman’s work was relegated to largely one-off screenings within the biennials’ film programmes. “[They] thought my work was theatrical and allocated it to the auditorium,” she says. Beckman started to take on commercial film work and music video production to supplement her income. 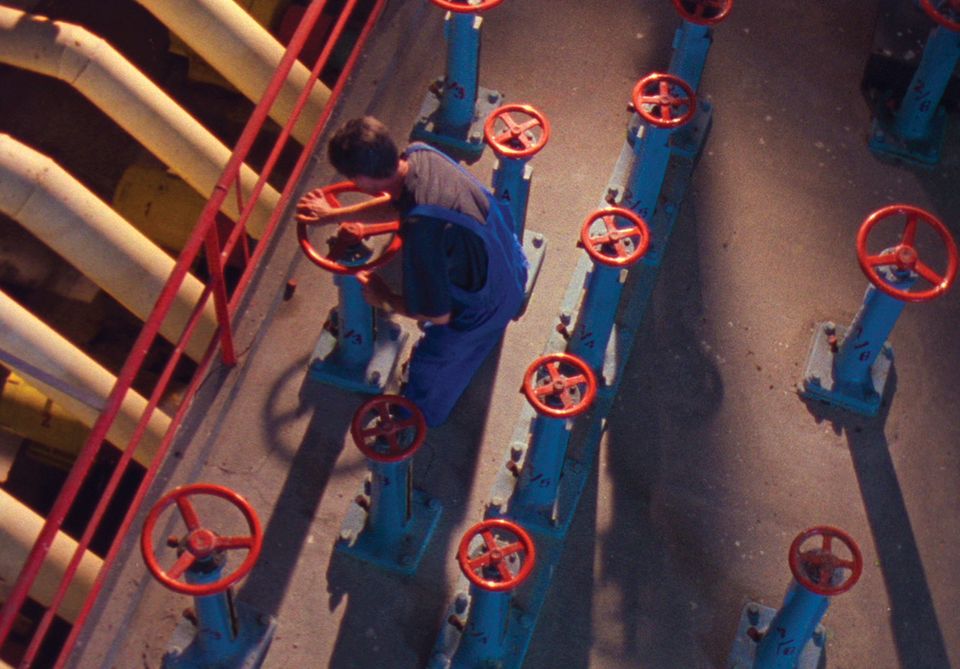 Still from Ericka Beckman's Switch Center (2003) Courtesy of the artist

At the core of her oeuvre is a feminist brand of Marxist critique. Take, for instance, Cinderella (1986)—the second-oldest film included in MIT’s survey—which places the fairy tale heroine, played by the artist, within an ambiguous and shadowy gaming landscape with no horizon. The work is littered with bright, Tetris-like block formations that continually break apart as she moves through them, grasping for something to hold on to.

In essence, the original Cinderella lore is a cautionary tale of women’s economic precarity within a patriarchal system illustrated by the cruelly competitive step-sisters and the highly discerning prince, who appear in nearly every version. That its modern authors, the Brothers Grimm and then Walt Disney, turned what was once a foreboding fable into an aspirational narrative for girls underlines the high stakes of the modern media game. According to Beckman, whether it comes to written lore or cinema, men have “largely determined” which tales and versions of these became the canon, and that canon altered the shape of Western civilisation. “The civilising process was largely dictated by male value social codes consistent with the development of capitalism and its processes,” she says. 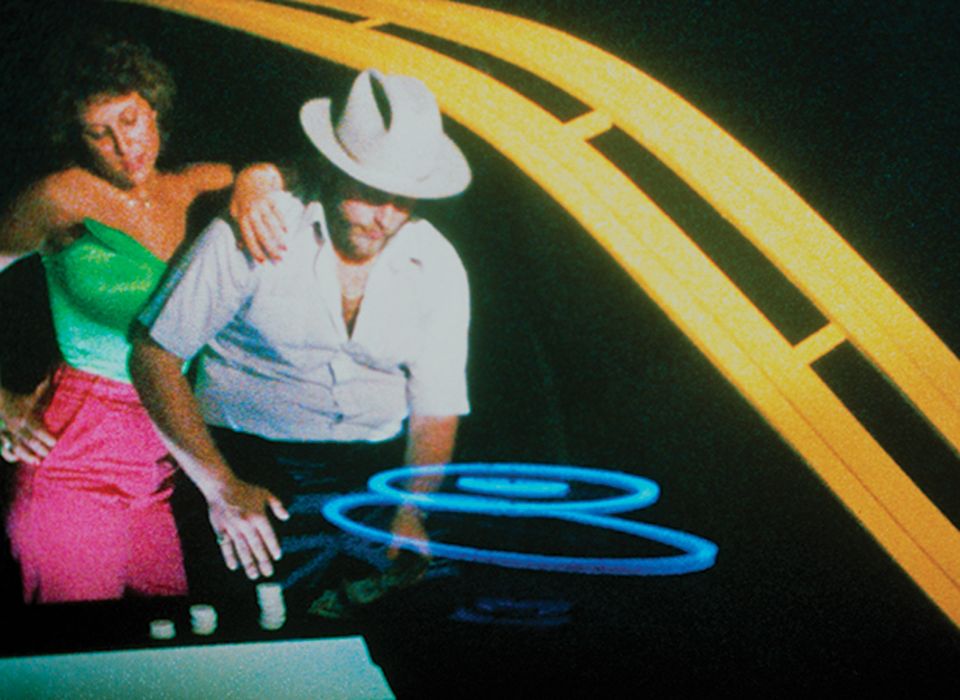 Beckman is one of several female video art pioneers receiving renewed institutional attention. “Ericka deserved a survey 20 years ago,” says Henriette Huldisch, the director of exhibitions and curator at the MIT List Visual Arts Center. The problem was a simple issue of technology: most museums and galleries did not have the resources to mount video-dense shows. This is changing, thanks to the ubiquity of video technology in the digital era, leading to more visibility for artists that were experimenting with new media half a century ago, as seen in recent retrospectives for Joan Jonas at Tate Modern and Gretchen Bender at Red Bull Arts (until 28 July).

Similar to Jonas, Bender and others, Beckman “foreshadowed issues of representation and identity in our media-saturated world”, Huldisch says. While the male-dominated, new-media-averse art market of the late 20th century may have kept artists such as Beckman on the sidelines of some of the major art movements, these women found a medium free from the traditional canon. According to the artist, the language of gaming was useful to explore gender and identity in an increasingly technological, post-industrial world: “It still allows for an imaginary reality where anything is possible,” Beckman says.