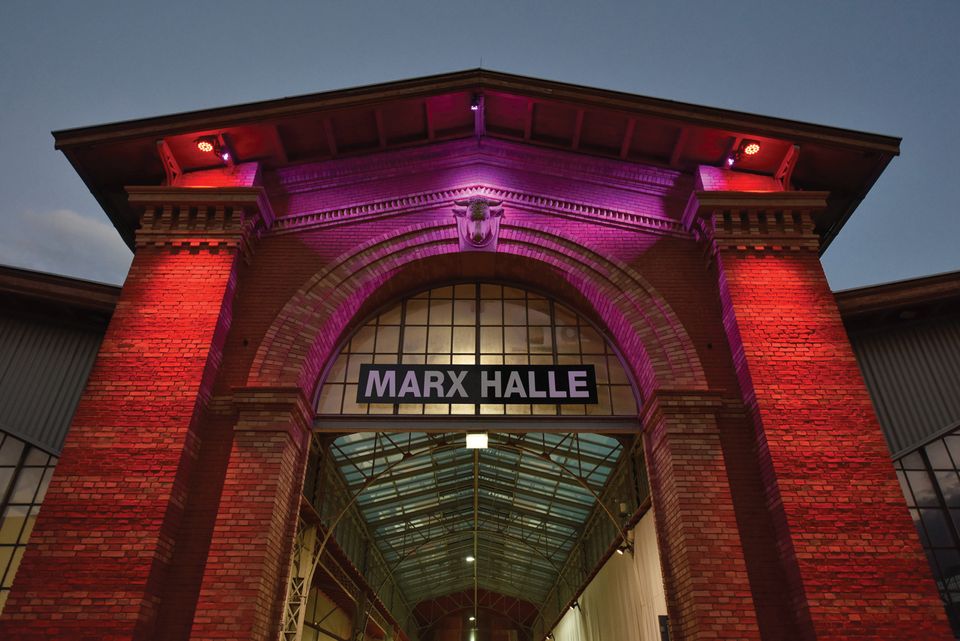 After three editions, the Vienna Contemporary art fair has secured dates at its Marx Halle venue for the next decade—a milestone for the fair, and for the city’s burgeoning gallery scene.

Sophie Tappeiner, who opened her eponymous space in 2017 and participates in Vienna Contemporary for the first time this September, says the city’s commercial art base was static for the better part of two decades, with renowned gallerists like Ursula Krinzinger and Emanuel Layr its keystone figures. As rents rise in neighbouring European art capitals, however, dealers have been attracted to Vienna’s more affordable spaces.

“There has been a lot of support from the city and the previous generation of dealers for new gallerists here,” Tappeiner says. Around a dozen new galleries have launched in Vienna since 2016, including Nathalie Halgand, Gianni Manhattan and, this month, Exile, which moved from Berlin. According to Tappeiner, low living costs have also led to more artists moving in. “They don’t need two or three jobs to survive here, like in New York or London,” she says. “They can focus more on their practice.”

Although the Austrian capital is renowned for its art-historical legacy, Christina Steinbrecher-Pfandt, the director of Vienna Contemporary, has been vocal about its merits as a city for artists working today. She believes the fair’s new ten-year trajectory has solidified Vienna’s place in today’s global marketplace. “We’re proud that so many collectors have included Vienna Contemporary in their annual fair calendar already,” she says.