What René Magritte did when Surrealism was trumped by ‘Nazi idiots’ 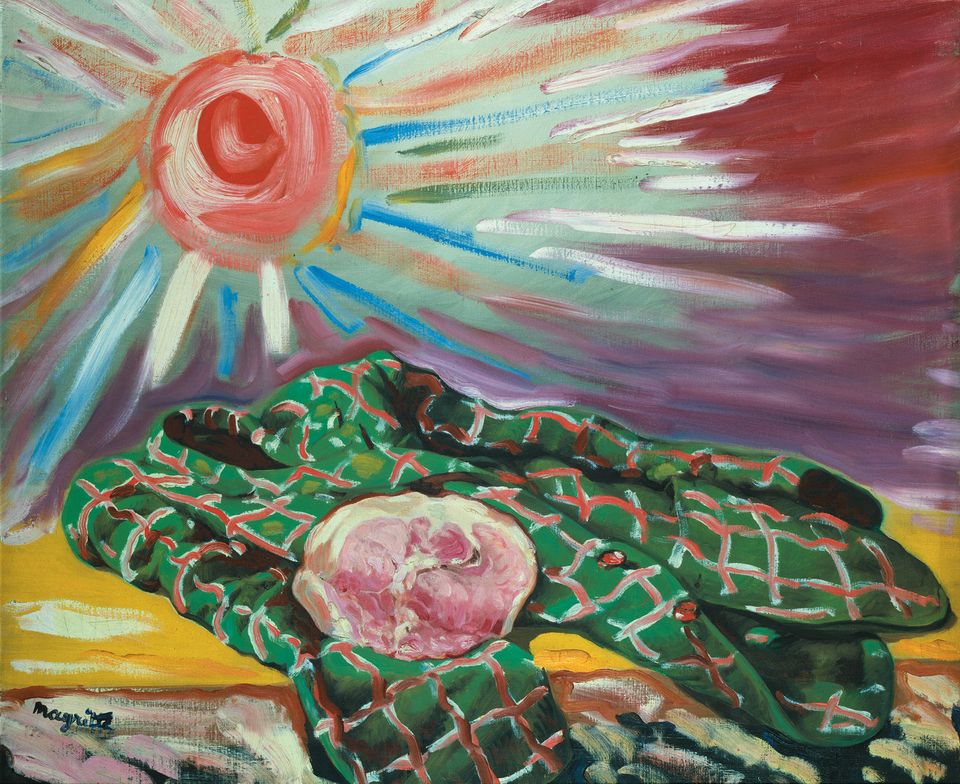 The Fifth Season, a survey of late works from 1943-67 by René Magritte at the San Francisco Museum of Modern Art (SFMoMA), begins with paintings many will not recognise as being by the Belgian artist at all. The curator Caitlin Haskell calls it an act of “artistic ventriloquism” that came out of the artist living through “strange times”—not dissimilar to our own.

Haskell’s idea for the show began with one of SFMoMA’s most prized holdings, Magritte’s “great late painting” Personal Values (1952), acquired 20 years ago. “What’s the story that you have to tell to put Personal Values into context?” she wonders. “For me it began in ’43 with the idea of Sunlit Surrealism.”

Under the Nazi occupation of Belgium, Magritte had begun to consider how his art could remain critical both politically and philosophically. He felt that the Surrealist project had failed: “The confusion and panic that Surrealism wanted to create in order to bring everything into question were achieved much better by the Nazi idiots than by us,” he wrote. Moreover, Magritte admitted concern that his earlier Surrealist compositions could now land him in “a lunatic asylum”.

As a response to this problem, Magritte entered what is known as his Sunlit Surrealist or Renoir period (1943–47). Works such as The Fifth Season (1943)—two bowler-hatted men with paintings under their arms—look less like Magrittes than pastiches of Impressionism. He followed with his short-lived Vache period (1948), during which he made vigorous, unruly paintings that owed much to German Expressionism. 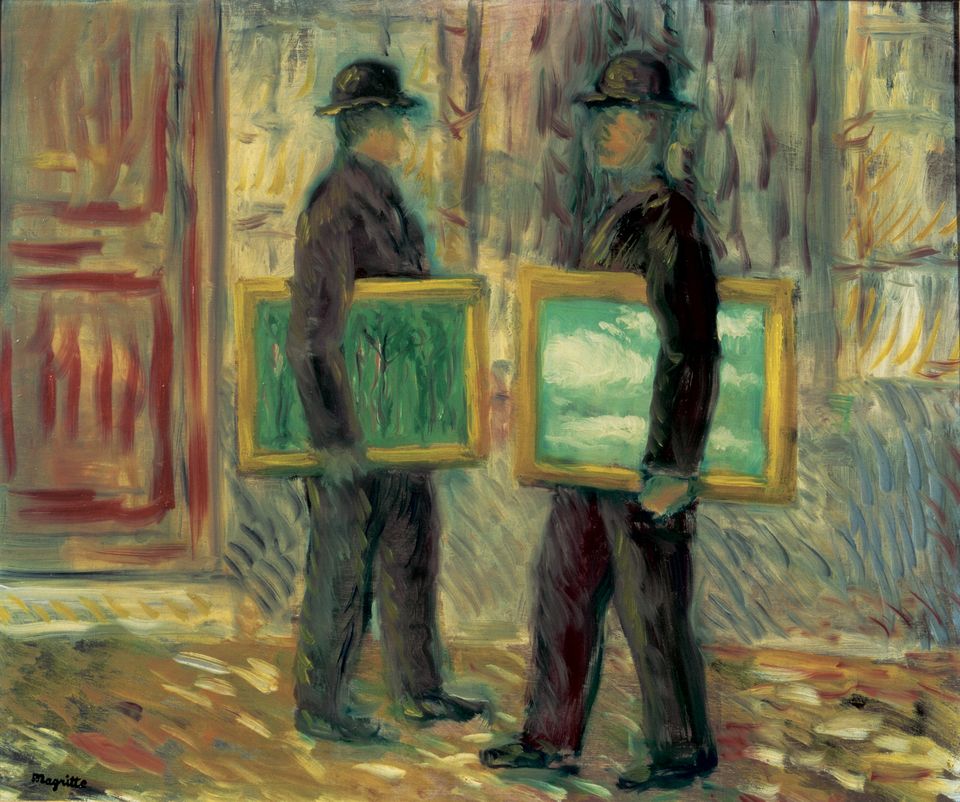 Critics and fans alike were confounded. Haskell refutes the popular notion that these works arrived from a period of crisis, instead insisting that they are stepping stones to his late, self-reflexive and critical paintings, when Magritte returned to what his dealer Alexander Iolas called his “compact style”.

“Magritte is thinking very hard about similitude, resemblance, identity. When he chooses to not look like himself, that is something he is doing deliberately,” Haskell adds.

Carolyn and Preston Butcher are the lead supporters of the show.