A year on from its announcement, we look at whether the Richard Schlagman Art Book Awards is meeting its ambitions 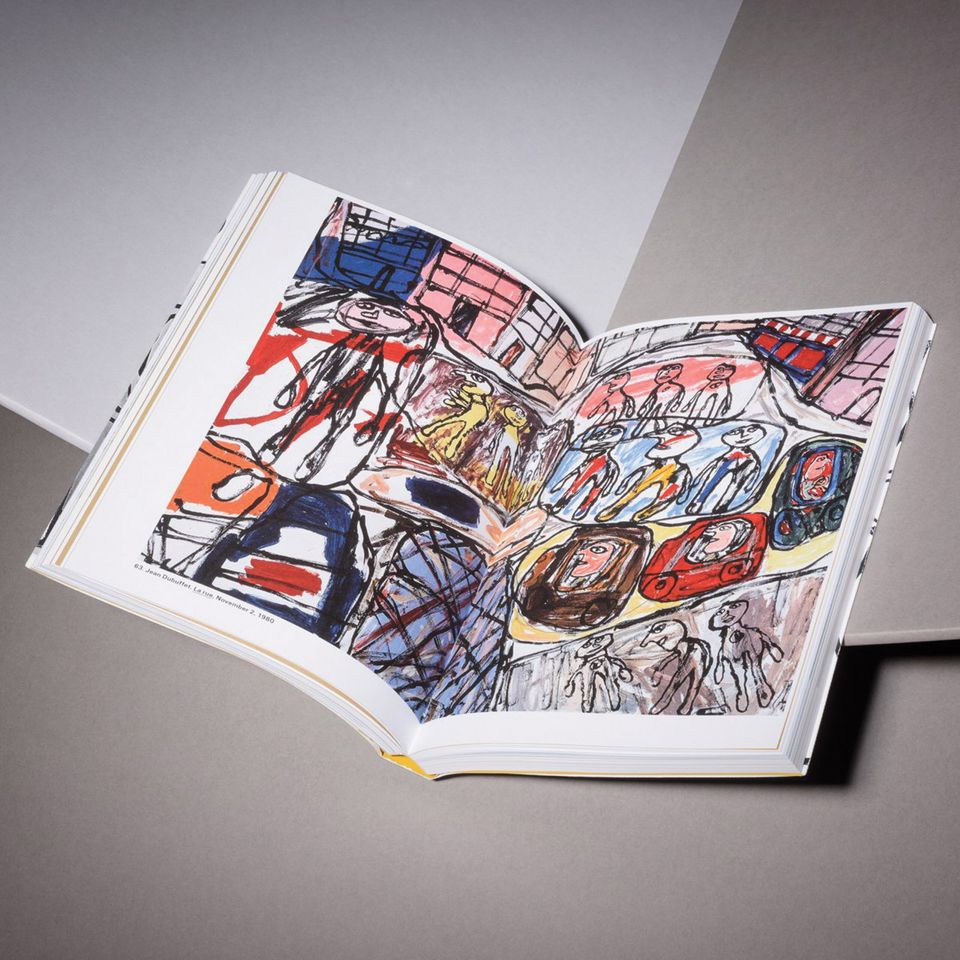 At the beginning of 2019, London’s Whitechapel Gallery announced a new series of prizes for art publications. The Richard Schlagman Art Book Awards would honour titles in eight categories: design, architecture and the history of each of these disciplines, art history, contemporary art, book design and artists’ books. Winners were announced during the London Art Book Fair at the Whitechapel last September and included Dubuffet and the City: People, Place, and Urban Space by Sophie Berrebi (Hauser & Wirth), which won both the art history and best book design prizes.

The name and the breadth of categories were new, but the award has a long history. It began as the Banister Fletcher prize, founded in 1955, named after the British architect and architectural historian and administered by the Authors’ Club, the 130-year-old literary institution in London. But in its new incarnation, while it continues to acknowledge excellence, it also has a more campaigning goal: to draw attention to books of quality on art, design and architecture.

Some publishers suggest that such an initiative is needed. “We’re living at a time that’s both a golden age for art books and a worrying time for art books,” says Andrew Brown, the director of the independent London-based Art/Books. It is a golden age in the breadth of books on art, photography and design, he explains, and in that production and design standards are better than ever. But “it’s very, very difficult to sell our books”, he adds. “Because there are so many art books being produced, of varying quality, each one is fighting for attention that much harder.” Being shortlisted for, even better winning, a prize gives a publisher a means to cut through the noise.

Time will tell how much the Schlagman awards will affect the market. The focus of the year one was the change in format. Iwona Blazwick, the Whitechapel’s director, was first involved in the Banister Fletcher prize as a judge, but as Fletcher’s endowment dwindled, she and the Whitechapel joined the Authors’ Club in hosting the prize. It had been “done on a wing and a prayer and needed to be professionalised,” Blazwick says. It also required “a wider span”, she adds. Any expansion needed investment, of course. Enter Richard Schlagman, who revitalised Phaidon Press after rescuing it from receivership in 1990 and then sold it to the US billionaire Leon Black in 2012. His profile has since been low. But Blazwick, who had been a commissioning editor at Phaidon in the 1990s, invited Schlagman to fund the awards—and he instantly agreed, hence the title sponsorship.

In the reorganisation, the £1,000 cash prize has gone, as has the entry fee for nominations, so smaller publishers are not at a disadvantage. Other than permanent members Blazwick and Schlagman, the jury, with an expert in each category, will change every year—in 2019, specialists included the architect Adam Caruso and the art historian Maja Fowkes. Each shortlist will have a distinct character, but will reflect “the complexity of what’s happening now in publishing”, Blazwick hopes. The range of presses shortlisted in 2019—from major museums to small publishers—suggests that aim was met in the first year.

Blazwick feels that it is crucial that the Schlagman awards generate more attention for exhibition catalogues (something The Art Newspaper did, with the art insurers AXA, from 2005 to 2007): “That would really be fantastic for all of us who labour on the texts in these things, which we hope someone might read,” she says. Roger Thorp, the editorial director at Thames & Hudson, which published the catalogue for the exhibition Art In Hungary, 1956-1980 at the Kassák Múzeum in Budapest, shortlisted in the Schlagman awards’ history of art category, says that catalogues “often have a very short shelf life—for the duration of the exhibition. But if they get recognised and appreciated, then there is the potential that they will have a backlist life, they will reprint, become a reference volume. Having that recognition factor that it’s a prize-winning title does help.”

So far, sales for Art in Hungary have not noticeably increased, Thorp says, but it has gained more attention from booksellers. He says this is the “broader issue”: how the prize “further enables a book to reach the market. Maybe as it becomes more established in its new guise… booksellers will register that a book is an award-winner and therefore deserves a place on the shelves.” The organisers recognise that this is fundamental if the awards are to grow: Blazwick says that the next step “is to get the booksellers more involved”.

So it is early days, and, as Blazwick says: “It needs continuity and momentum.” Her aim is for the awards to become as “crucial, necessary, as the Oscars are—that’s the modest ambition!”