Dusti Bongé was an artist who lived and worked in the Deep South and who was a versatile, if little known, artist 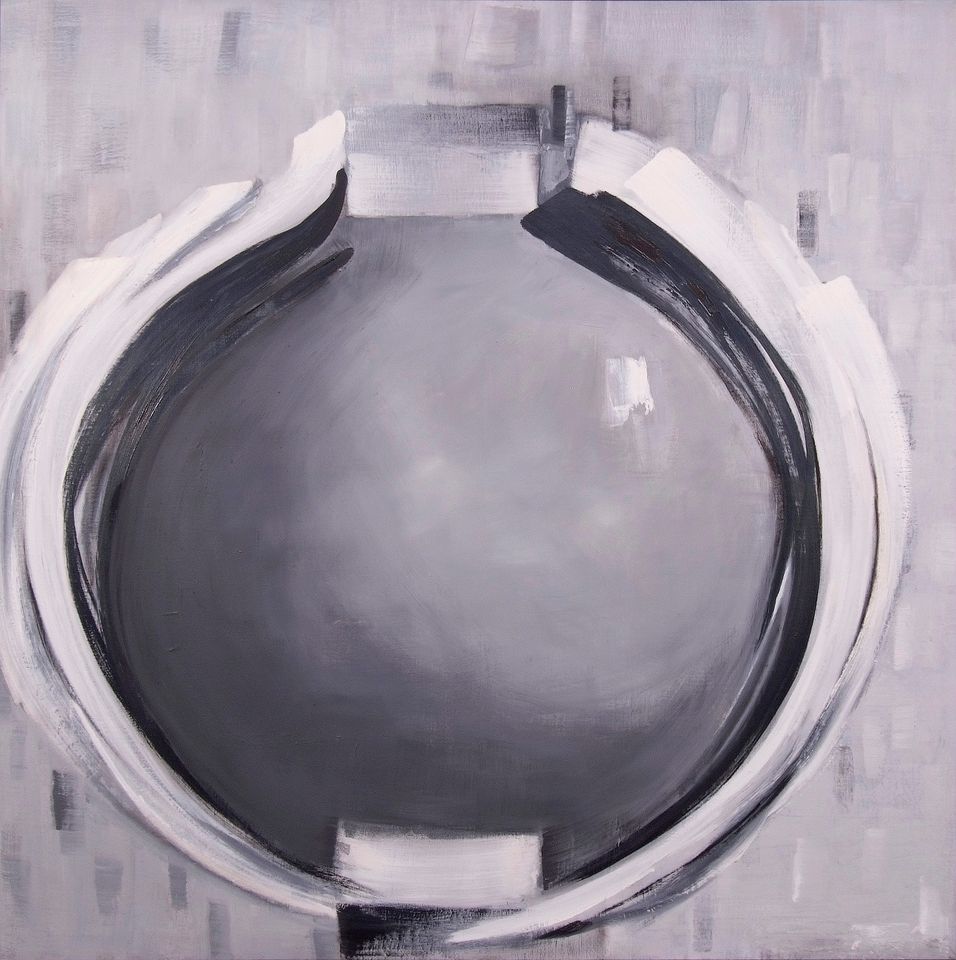 Dusti Bongé is not a household name (although her actual name, Eunice Lyle Swetman might have had something to do with her adoption of a pseudonym) and this literally weighty book (5lbs) is an attempt to prevent it from vanishing from history. I suspect she is one of those artists (like Frida Kahlo and Tracey Emin) whose life is far more interesting than her art. In Bongé’s case (“Dusti” is an adaptation of her childhood nickname, “Dusty”) it began in 1903 in Biloxi, Mississippi, where her father was a banker. She went to a state college and then moved to Chicago to work as actress. There she met and married Archie Bongé, a “cowboy artist” who was studying at the Art Institute of Chicago. On the birth of a child, the couple moved back to Biloxi where Arch died in 1936. Taking over his studio, she began painting herself working in a series of styles, beginning with Surrealism, then working in an Abstract Expressionist mode, and finally some of her freer, late works (shown here, The Seventh Void (1982)) and small watercolours on paper. Her work may be found in several southern US museums. This book, written by a former director of the Ogden Museum of Southern Art in New Orleans, features a generous selection of her works in colour, along with many photographs taken at all periods of her life. Its publication is supported by the foundation founded in her memory and based in a charming, one-storey gingerbread cottage in Biloxi.