Still very much a local (af)fair: Art Düsseldorf's Asian promise is yet to come to fruition The third edition of Art Düsseldorf, which was held on 15-17 November within the former factory complex Areal Böhler, has proven the viability of a smaller, more local fair in Europe's contemporary art fair industry. In wide, fluid aisles, 97 exhibitors—ten more than last year—from 24 countries presented works by established and emerging artists under an industrial glass-and-steel roof. Nearly a third of the galleries were first-time exhibitors and the visitors were mostly German.

Art Düsseldorf's growth strategy is not to compete with the titanesque fairs but to offer something on a more 'doable' scale. “The size is perfect, with 50% of the exhibitors from Germany and 50% from outside Germany because it wouldn't be advisable to establish a larger fair at this time of year when there's Frieze, Fiac, Artissima and Art Basel Miami Beach,” says Art Düsseldorf's director Walter Gehlen, who co-founded the fair with Andreas Lohaus. “We want to keep it this size and extend our network of international collectors.”

Gehlen and Lohaus had previously organised Art Fair Cologne each September, from 2003-2016, as a contrast to the larger fair Art Cologne that takes place in April. Then they turned their attention to Düsseldorf—another key city in the rich Rhineland region where the artists Otto Piene and Heinz Mack founded the Zero art movement in 1957 and that is also known for the Düsseldorf School of Photography. “I believe both cities, Cologne and Düsseldorf, deserve a yearly event that spotlights the achievements of its history in contemporary art and it makes sense for them to be complementary,” adds Gehlen, swiping away allegations of competition.

Indeed, Bernheimer Fine Art, from Luzern in Switzerland, has ditched participating in Paris Photo and opted last year to exhibit in both Art Cologne and Art Düsseldorf. “We dropped out of Paris Photo because the art market is changing. All the galleries around the world have photography in their stock now, and it's more interesting and challenging for us to be in fairs where we're not among only photography galleries. Plus the Rhineland is a very strong market for photography,” says the gallery's director Blanca Bernheimer who was showing works by Fritz Gunter Sachs, Horst P. Horst and Veronica Bailey.

The smaller scale of Art Düsseldorf is what attracted the Madrid-based dealer Juana de Aizpuru to exhibit this year for the first time. “Art Cologne became too big and I decided not to participate any more,” says Aizpuru, who was presenting a sculpture by Georg Herold priced at €150,000; photography by Wolfgang Tillmans; and a sculptural installation, priced at €45,000, by Alicia Framis. 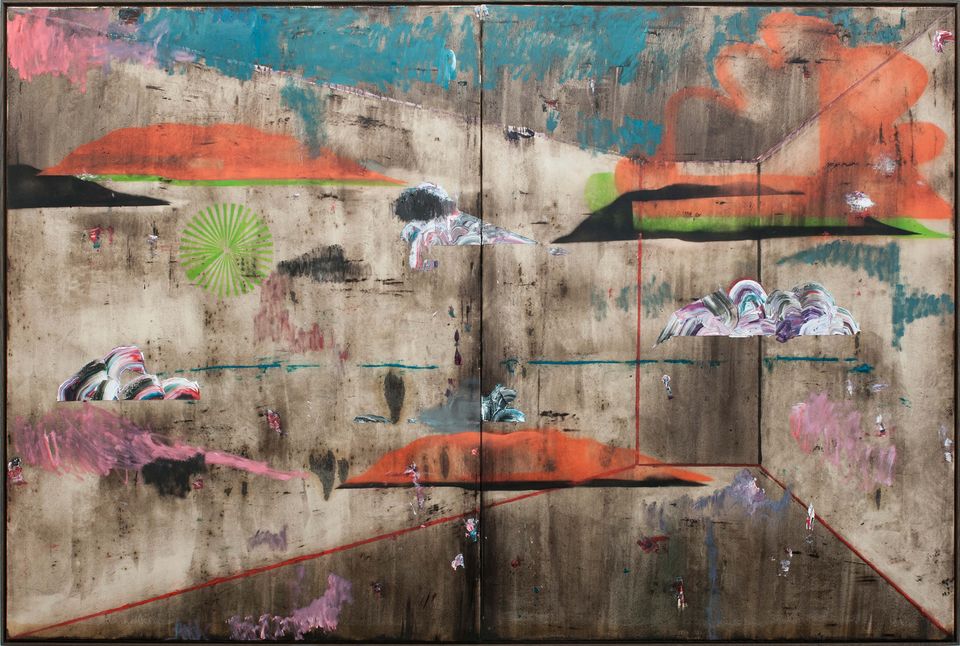 Meanwhile, Jan De Clercq, the co-founder of Meessen De Clercq in Brussels, says: “We've never participated in Art Cologne because it coincides with Art Brussels so we come here.” Besides works by Claudio Parmiggiani and Benoît Maire was a unique photograph, priced at €35,000, by the Vietnamese-French artist Thu-Van Tran depicting a Vietnamese jungle. She treated the surface of the work with the herbicide "agent orange", used by the US during the Vietnam War, rendering it rusty in order to interrogate how the forest's soil has been damaged.

In May this year, the Swiss-based MCH Group—owner of the Art Basel franchise—sold its 25% stake in Art Düsseldorf, which it had acquired in 2017, to Sandy Angus and Tim Etchells equally. The pair have extensive experience in managing Asian fairs. In 2007, they co-founded ArtHK (bought by Art Basel in 2011, becoming Art Basel in Hong Kong two years later) and their current portfolio includes Taipei Dangdai, Sydney Contemporary, Art Central (Hong Kong) and the forthcoming Art SG, launching in Singapore next October. Angus, whose company Angus Montgomery Arts also owns India Art Fair and Photofairs Shanghai, has purchased an additional 15% in Art Düsseldorf from Gehlen and Lohaus, increasing his stake to 27.5%. Gehlen and Lohaus retain 60% of the company, while Etchells owns 12.5%.

Angus has previously said that his and Etchells's involvement may bring “a broader context” to Art Düsseldorf through their contacts in Asia. This is yet to be reflected in terms of exhibitors—there is only one more Asian gallery, 313 Art Project from Seoul, than last year.

Nonetheless, the fair's aim to become more international is beginning to be felt. Daisuke Miyatsu, a Japanese collector who purchased a small drawing by Takuya Yamashita from Tokyo's Talion Gallery, says “Now that the fair is changing from local to international I was motivated to visit Art Düsseldorf and the Julia Stoschek collection.” 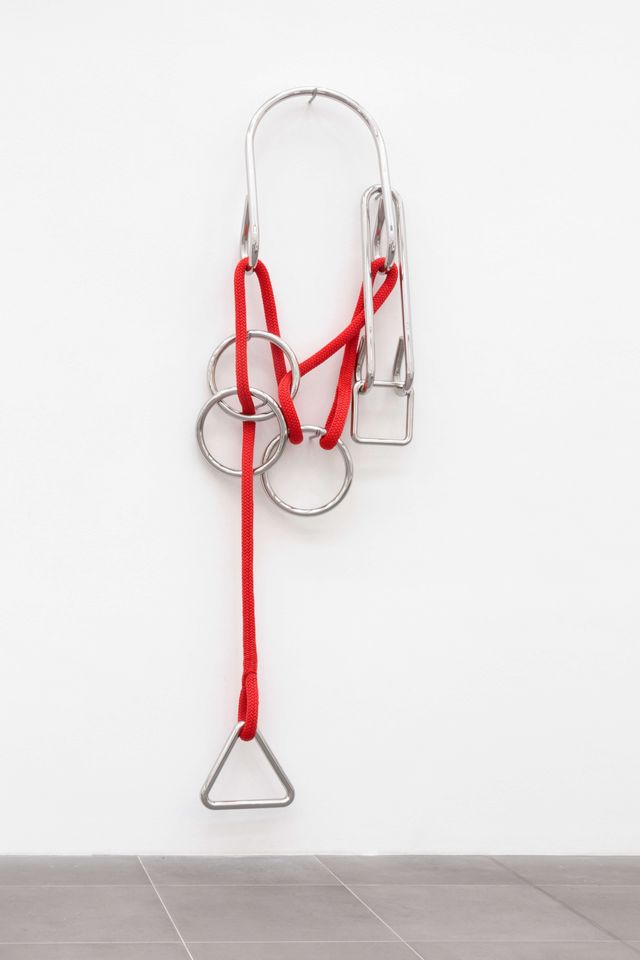 Indeed, Stoschek, whose collection specialises in time-based art, has teamed up with the Langen Foundation, the Philara Collection and Kai 10 Arthena Foundation, all in or near Düsseldorf, to launch Rhineland Independent—an initiative aimed to create synergies between their programmes and conceive joint projects. Unveiled at Art Düsseldorf, Rhineland Independent had a booth dedicated to the New York-based 'feminist activist artists', the Guerrilla Girls.

“We might want to do shows together and organise a collectors' night, like in Berlin [in September] to make it easy for everybody to come and visit our [venues] in one evening,” Karla Zerressen, the managing director of the Langen Foundation, says. “We're also going to invite other institutions and smaller off-spaces to join the collectors' night.”